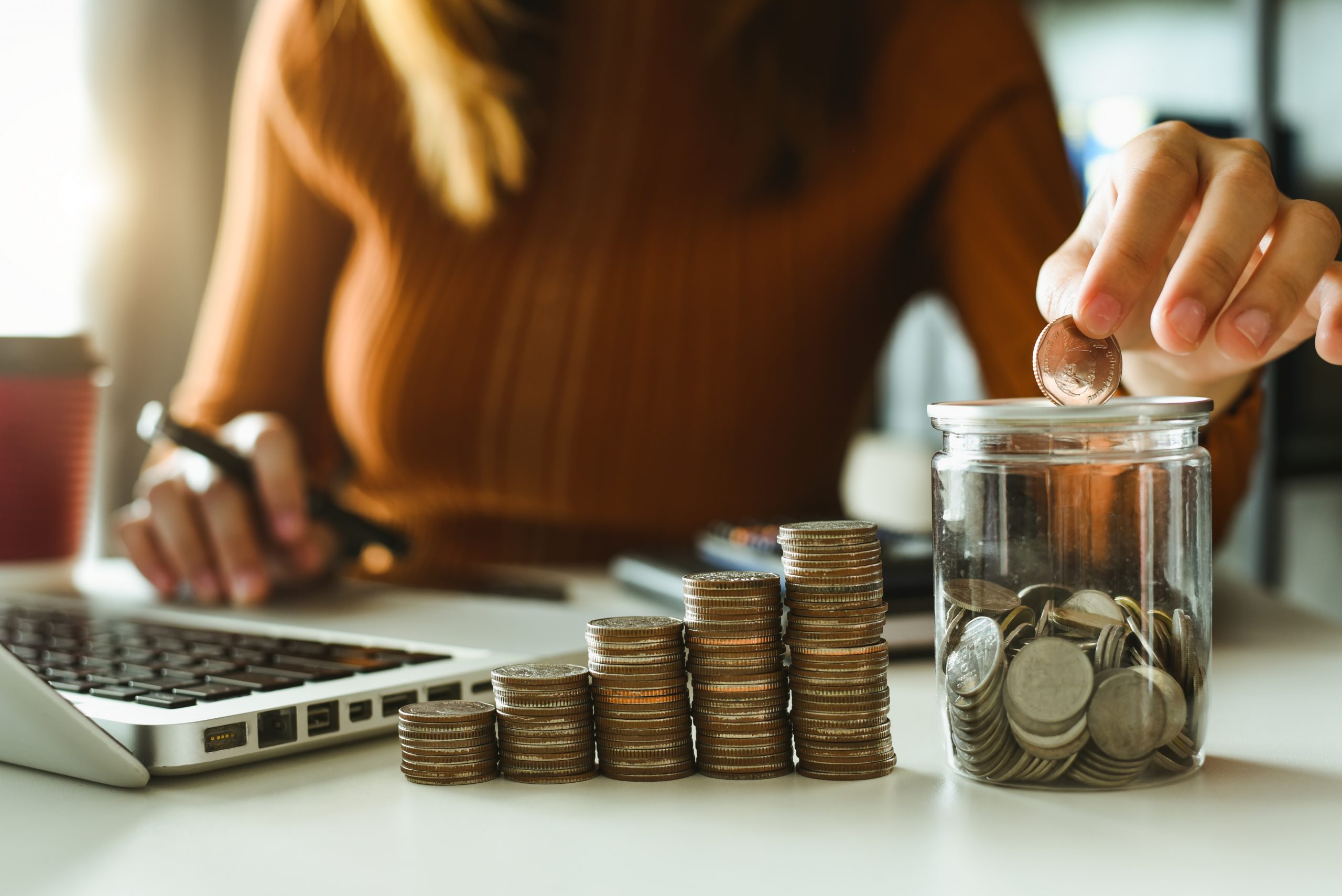 Starting a Business: The Naked Truth

I’ve been in the coaching and consulting business for over 10 years now, and I’ve worked with hundreds of people, from the “starting a business” stage to the “multiple seven-figure profits” stage. I’ve seen it all. But more importantly– I’ve done a lot of things during that time to grow my own business too.

Before we go any further, know this: the grind is not always sexy.

I’ve experienced success, but it hasn’t come without embarrassing mistakes and horrendous “failures” on my end. I’m sharing this week’s blog for one key reason:

You’re not the only one.

You’re not the only one who struggles, makes mistakes and wonders if you’re really cut out for this.

You’re not the only one who has ever wondered if you should give it all up and get a J.O.B.

Starting a Business? Learn from My Mistakes.

Although I’ve run my current business for over a decade, there have been many ego-shattering and expensive mistakes along the way:

This is the naked truth about starting a business. No, it’s not pretty. But all of this has happened to me, and I’m sure this kind of thing has or will happen to you too. 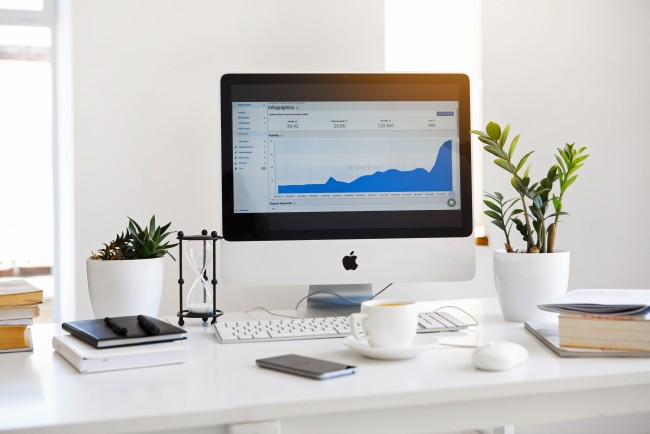 Since starting a business ten years ago, I’ve seen it grow in revenue every single year.

I now employ a team of almost 20 people and have a very successful and profitable business that is on track to almost double in size this year.

I don’t say that to toot my own horn. I want you to understand that when I say, “you have what it takes” – I truly mean it. EVEN when you make mistakes, doubt your ability and wonder if you should get a job.

All entrepreneurs face obstacles, but those who keep going – those who look for solutions and learn from their shortcomings, instead of getting paralyzed by them – can do it.

Ten years might sound like a long time for you. But when you’re building something that lasts and leaves a legacy, it’s only a blip in time. Don’t let the future or length of time scare you. Focus on progress, year after year. Stay in it for the long term.

The last 10 years taught me a really important lesson: if you put the time in, you will see the payoff eventually.

If you put the time into your business, you will see the payoff eventually. Even if it takes 10 years. Click To Tweet

When it’s hard and you start wondering if you’re cut out for this– know it’s not just you.

It’s hard for everyone in business at some point. It’s the “keep-on-going” that gets you to where you want to be. 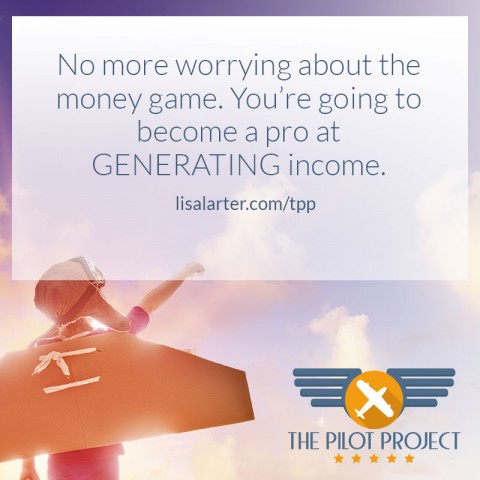 5 Action Steps to Keep You Going:

So, you want to last more than ten years? Then you’re going to need some mindset shifts, actionable changes and re-focusing. Here are five steps I suggest:

Tell me below: which one (or multiple) of these action steps will you implement TODAY?