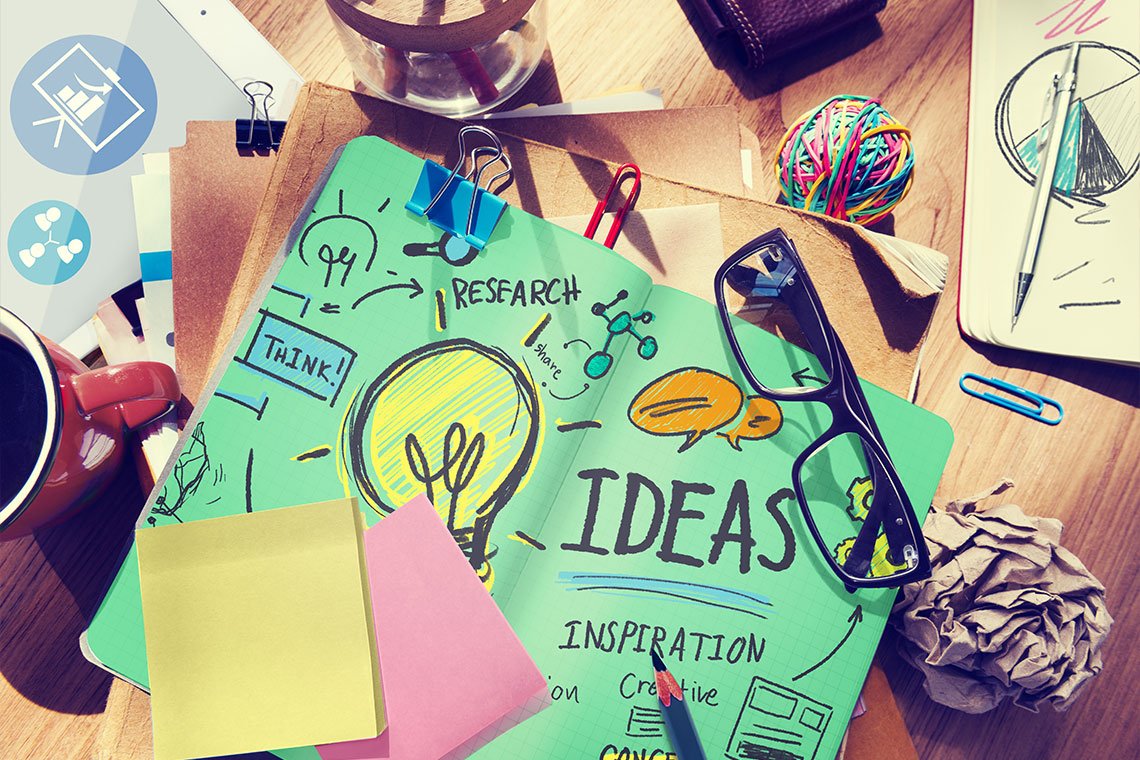 Why do great ideas die?

It could be because you get distracted and make excuses because of fear of success or failure. It may also be due to a lack of motivation, or knowledge around how to execute, leaving you stuck and unable to take action.

Perhaps you’re missing out on the possibilities that the future holds for you because you’re not following through.

It’s quite sad how many great ideas, that hold great potential, fizzle out. It happens all the time.

It even happens to me.

I had to make a decision about an idea that I had been super excited about. I was faced with whether to hold onto the idea and forge forward or let it fizzle out.

Last Spring, I found myself being lit up by a BIG idea. The idea looked like this:  a live event in Ottawa, the following October, with lots of people, a great focus on Money, Mindset and Marketing, and juicy conversations about building the business you most desire. I was feeling super jazzed by the idea, and close to 200 people on Facebook said they wanted to come and participate, but 36 hours later I was blind-sided, I found myself hospitalized.

Five weeks passed and I did nothing to act on that idea because I couldn’t do anything to act on it. The momentum had waned. This BIG idea that I had was at the point of needing either extreme resuscitation or release.

I found myself faced with a decision: what was I going to do?

It would be easy to just let it go… I had only mentioned it on Facebook. No one had invested any money in attending. And the truth was, I had a lot on my plate so I had to dig deep and ask myself: do I want to stick with this idea or move on to the next?

I could give you a mile-long list as to why letting this idea go was the right thing to do and I am confident that you, too, could resonate with some of my excuses. In fact, we probably share a few of the same, but…

A little voice said to me, “Lisa, this is an opportunity for you to help others see how to rebound from a crisis and breathe new life into their ideas again.”

I chose to pick up the pieces and start again — even though I had lost almost six weeks of planning and marketing time. And, let’s get real for a moment here, everyone knows that you need a good six months to plan and properly market a live event.

But, I say, “So what!” to what “everyone” knows. This path is my path, not their path. Your ideas are YOUR ideas, not someone else’s, and they are your ideas to keep or release.

You get to decide.

I decided to not let go of my idea and I hope that will serve you in some way. That event was Money, Mindset & Marketing and it turned out fantastic – so much so that I decided to make it an annual event!

Is there an idea that you let fizzle out, that you need to get excited about again?

Suze Orman has said, “The only action you will regret is the one you did not take.“

It’s time for you and I to take action. Are you in? Leave me a comment below and let me know what action you’re ready to take.