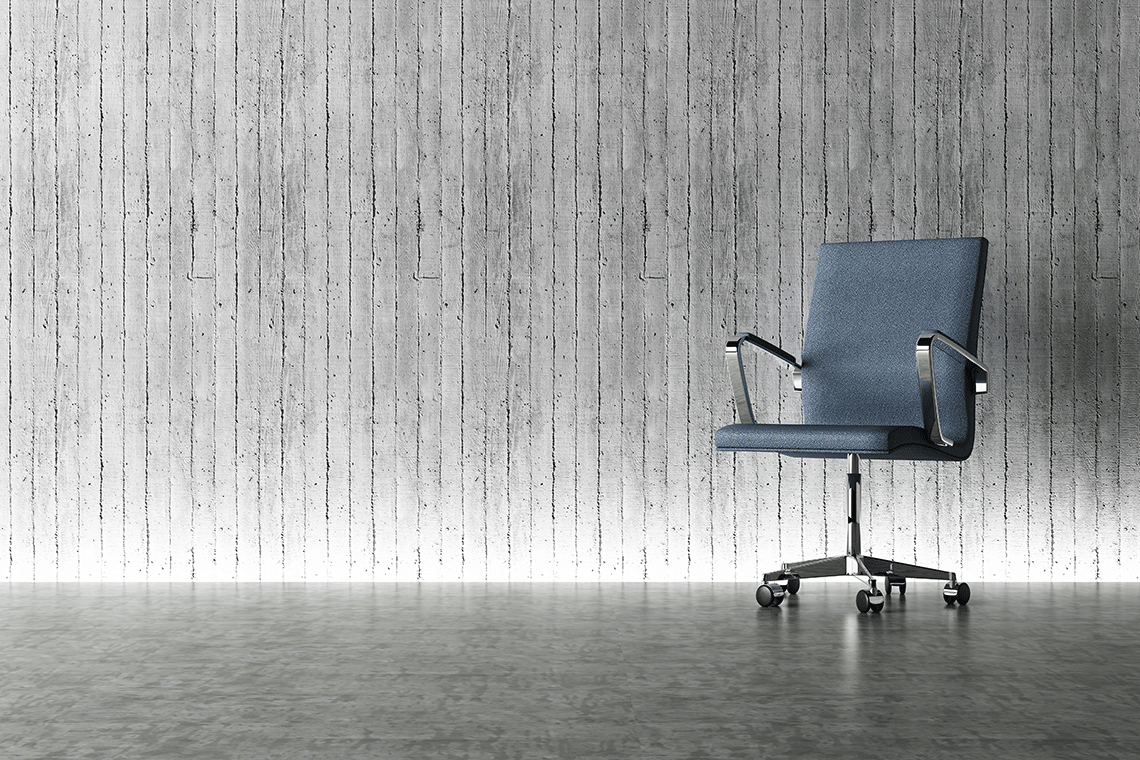 Who Grants You Permission?

I want you to imagine you’re sitting in your seat on a flight to Paris. The flight has just taken off, and the captain has yet to turn off the seatbelt sign. You really need to use the restroom but the flight attendants are still strapped into their jump seats by the door. You feel trapped, you really want to get up but you know the rule is, you can’t use the restroom until the Captain turns off the seatbelt sign.

Suddenly, the person behind you stands up. He boldly walks past the flight attendants and into the restroom.

He doesn’t get reprimanded, there are no restroom police and the moment he exits the restroom, another passenger gets up and makes their way there too. What just happened? This story, as shared by my client and business coach, Alan Weiss would say, “you are waiting for others to give you permission to act in life.”

You can watch the full story told by Alan here:

If you recognize yourself sitting in that seat waiting for someone else to act first, you know exactly how it feels to be afraid to grant yourself permission to do what no one else is doing.

Now before you rationalize that this is a matter of safety, I ask you to consider a few other areas where you are seeking permission.

Have you ever asked someone else what they are wearing to an event so you could dress the right way?

Have you ever asked if anyone else is ordering an appetizer when you are out for dinner because you didn’t want to be the only person having one?

How about asking your significant other their opinion on hiring your next business coach even though you have your own business money?

A few years back, I really needed to buy myself a good chair for my office. I asked on Facebook for recommendations and someone suggested I get myself a Herman Miller. A Herman Miller chair starts at around $800.

I remember telling my husband I was going to buy this chair and he told me not to. He said I should just buy a chair off Amazon. So, I started looking for chairs on Amazon but I didn’t see any that I liked. I really really wanted the Herman Miller.

A few days later, I told him again, I need to buy a chair. He responded, “I told you there are tons of chairs on Amazon.”

Where are you seeking permission to do what you really want in your life or #business? Click To Tweet

A week later, as he was leaving for a round of golf I started to complain about my back. He turned and looked at me and said “Why don’t just buy that chair? You know it’s the one you want.”

In that moment I was seeking permission.

I was seeking permission or approval (call it what you want) to invest $800 on a chair.

I didn’t need permission from him to buy a chair for my business, I had more than enough money but for some reason, I was seeking approval to make a decision.

This happens with business owners all the time!

Procrastination and indecision are a form of self-sabotage.

Instead of waiting for someone to give you permission to live your life your way (or run your business the way you want), you need to grant yourself permission.

Start to create awareness of your own patterns and behaviors and call yourself on them.

What would you do if you were single?

What would you do if other people’s opinion didn’t matter?

What would you do if you listened to what you really want?

While speaking at an event, I fell into the permission trap once again. After speaking in heels all day, I really wanted to dress down and wear jeans and comfortable shoes to the cocktail reception. The internal dialogue in my head was filled with “should” around the appropriate way to dress.

To cut clear of the dialogue I asked myself one defining question, “What would Alan do?”

Alan would dress however he felt like dressing and not care about seeking permission from anyone else.  You, my friend, should do the same.

In life or in your business, where are you waiting for someone else to grant you permission? What do you REALLY want to do?

PrevPrevious5 Lessons from an Angel Investor
NextWhat Is Your Backstory?Next