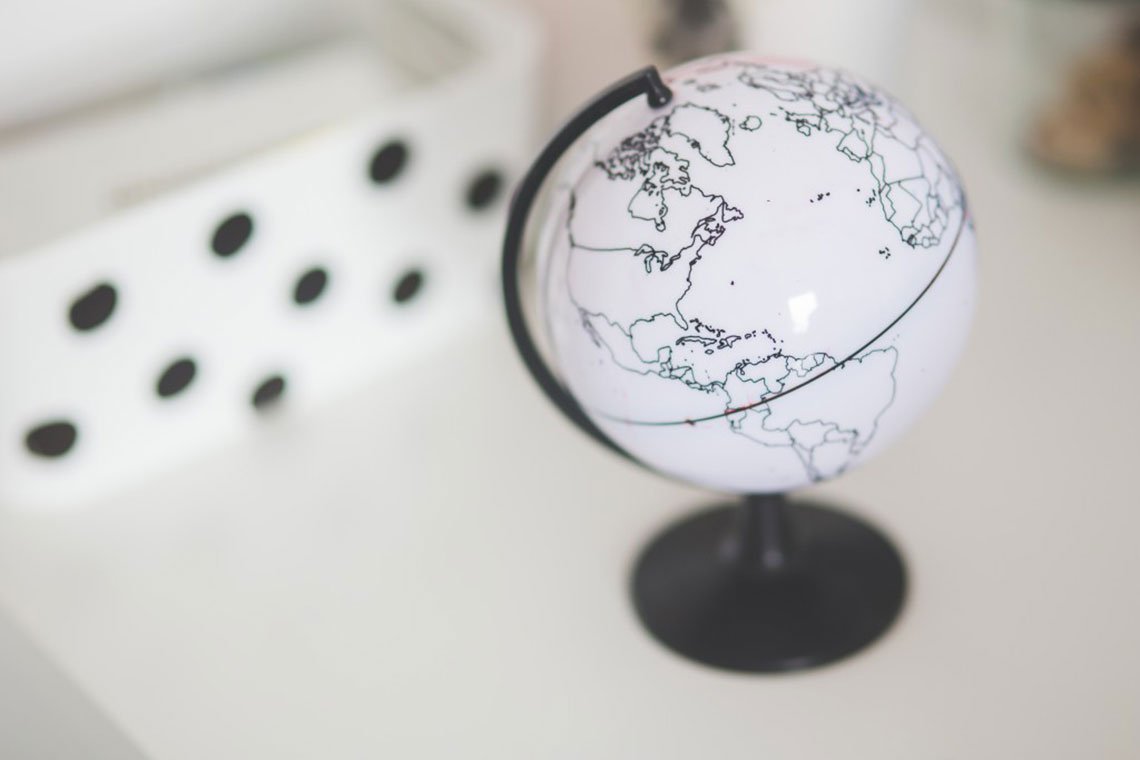 Are You A Social Media Upstander or a Bystander?

I was scrolling through Facebook one day not long ago and I came across a graphic that made me take pause. The graphic said:

I want you to take a moment and think about the worst thing that you’ve done in your life. I am certain that you feel a degree of shame and anxiety around the decision you made that lead to that event. Imagine if, suddenly and without warning, that thing that you did was everywhere. On CNN, Huffington Post, Facebook, Twitter… and, in an instant, your privacy as you knew it no longer existed.

Imagine Googling your name and the story that you are so incredibly ashamed of is now everywhere and for all the wrong reasons. How would that make you feel?

Not very good, I am guessing.

The Internet – specifically social media – has the power to amplify everyday situations so that millions of people know about them.

A child from Peterborough, Ontario had his birthday celebrated by thousands of strangers after his mom reached out to social media, looking for support when the invitations to her son’s birthday party went unanswered. Citizens everywhere chose to be upstanders in that moment and offer compassion and empathy for a child that felt isolated. It made headlines everywhere and Odin had one of the best days of his life.

Contrast that with a familiar name we all know: Monica Lewinsky. Monica made a very poor decision in judgment when, at the age of 22, she had a relationship with the President of the United States. The community at large chose not to be upstanders in this moment but rather moved into bystander roles as Monica was vilified everywhere for her actions.

When I watched her TED Talk, I realized that we all have a choice in how we support other humans and sometimes we don’t even realize the impact of our decisions.

Monica’s TED Talk, it made me think of my own nieces and nephews. How would I want them to be treated if they made an error in judgment? How would they feel if their actions caused them to become scrutinized by the entire world?

Maybe it doesn’t have to be the entire world. Maybe it only needs to be enough people to let the weight of judgment crush down on their young, tender spirits.

I ask you to consider how you are showing up in the social space. Are you an upstander or a bystander? Do you jump on the bandwagon of making others feel poorly or do you use social media for good?

1. Do you share bad news regularly and do you vilify others even though you only know what the media has reported?

2. Do you step in and support someone when others are giving them a hard time online or do you look away and pretend you don’t see it?

3. Do you watch in horror, or do you reach out and ask people if they are okay when you see something go sideways?

Maybe after you watch this video you will think differently about the impact that this digital world we live in has on us as humans. Perhaps you may scrutinize your own actions or in-actions a little more closely and look at how they may or may not contribute to stripping the dignity away from another human. I don’t expect this one blog post to change the world but if every person who reads it does one nice thing to support another person because of it, together we have made a difference.

Leave a comment below, and tell me, how do you think we can inspire more people to become upstanders in a digitally connected world?

12 thoughts on “Are You A Social Media Upstander or a Bystander?”

PrevPreviousExpand the Reach of Your Content
NextRoast Beef, Mashed Potatoes and a Side of BusinessNext