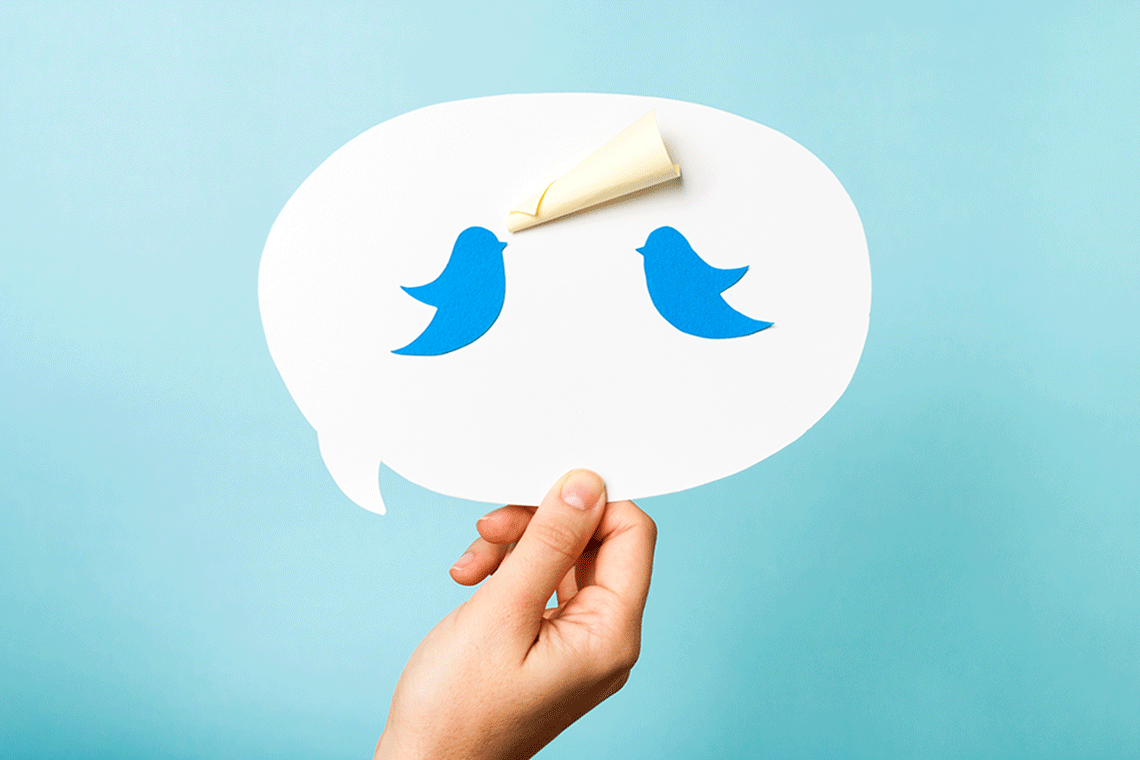 Usually when a social network makes changes, there is a lot of push back and outrage from it’s users.  This past week, Twitter made some changes that you’ll most likely happily embrace.

Tweeting started out as a simple 140-character text message that allowed you to connect with a broad audience in real time provided you didn’t run into a Fail Whale which you’ll remember if you were an early adopter.

Much has changed in the twitterverse – with links, hashtags, photos, videos and more, it was time for Twitter to adapt the character count restrictions…or run the risk of falling behind other social networks. This is what they have done to improve your user experience:

Twitter has moved past the basic 140-character text message adding a tapestry of rich media and handy tools for users. The downside was with each addition they were taking a bite out of the precious 140 characters you were allowed to tweet. Twitter has announced some upcoming changes to what counts towards those 140 characters, making it easier for you to say more in a micro blogging fashion.

You’ll no longer need to ration your @names and media attachments, or worry about a link or an image eating up your characters. You’ll be able to use your full 140 characters more fully with these new change.

Twitter’s recent round of changes include:

These updates will all be rolling out in the coming months. Twitter has made the information public ahead of the rollout so that developer partners using the Twitter API have time to prepare.

The updates will have a significant impact on Tweets. And just like when Facebook makes changes, there will be lots of Twitter users who either don’t like the changes or don’t recognize why they’re needed.

Twitter has to keep innovating in order to keep current. Twitter tells us that, “We’re exploring ways to make existing uses easier and enable new ones, all without compromising the unique brevity and speed that make Twitter the best place for live commentary, connections, and conversations.” For me, this change feels like bringing back some of what made Twitter really great in the first place – the ability to communicate without sacrificing characters unnecessarily.

I want to know, what do you think of the updates? Also, leave a comment with your Twitter handle!