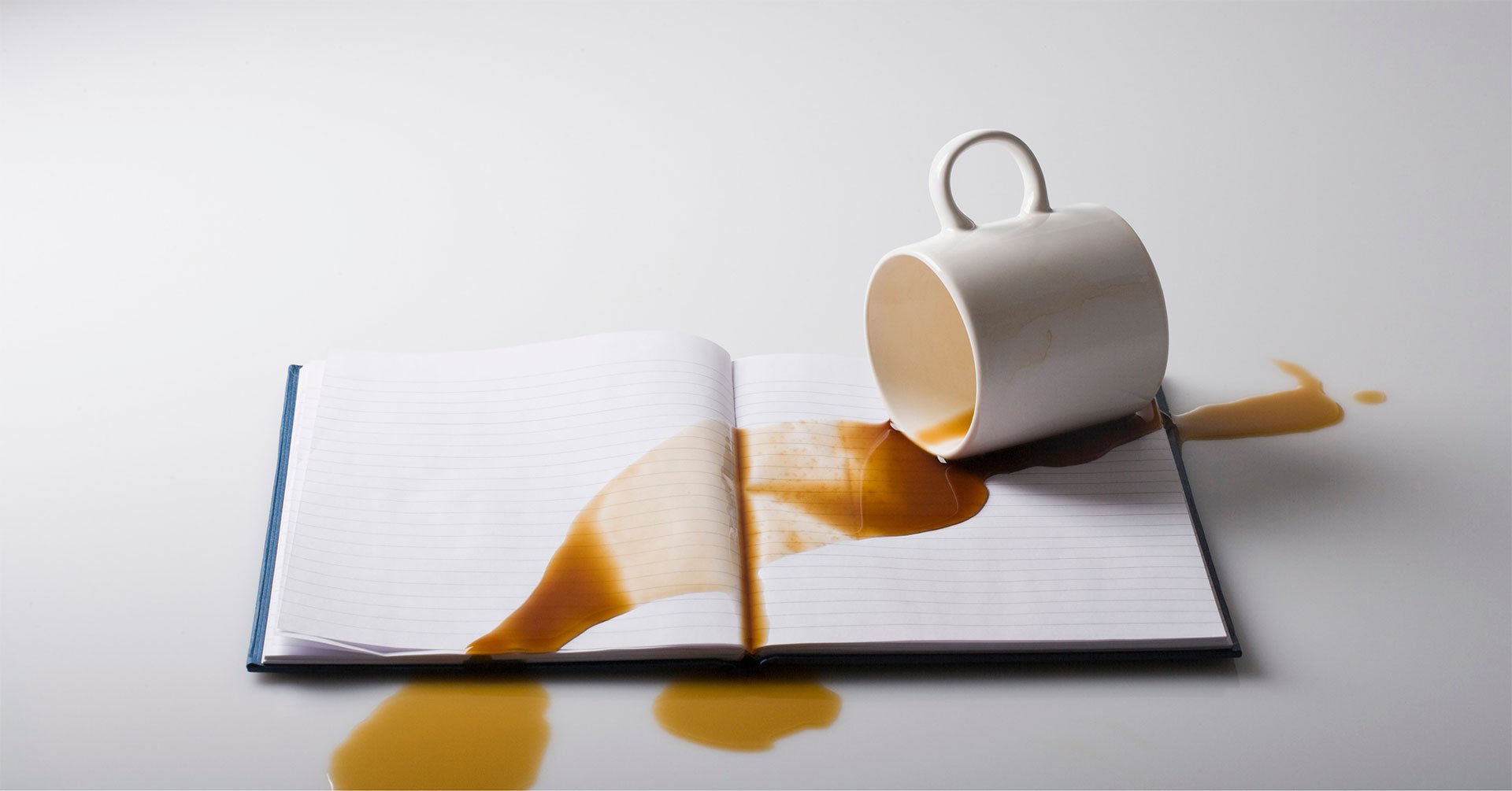 The Fess-Up Formula For When Things Go Wrong

She sent me a voice message about what happened. It wasn’t good and she was mortified…

Have you ever made a really big mistake in your business and then allowed yourself to spiral and ruminate over it?

Her message said, “I am so embarrassed, I made the biggest mistake ever in my business and I’m trying so hard to do a good job and grow, the last thing I need is to make mistakes like this. I feel so dumb.” She proceeded to tell me what happened and she asked me:

Of course! Mistakes happen—none of us are perfect.

I once sent an email about a client who was upset about something our team had done to the client, instead of to my team.

Another time, someone on my team copied the wrong person in an email which exposed some potentially sensitive information that a client might not have wanted someone else to see.

And just last week, we got our wires crossed for a Thought Readers call. We sent the wrong information to our members causing them to miss a call that was set up with an author.

Oh, and of course, there have been “client removed” emails where our team forgot to remove…you got it, the client!

If you’re in business for any length of time, mistakes are going to happen.

If you're in #business for any length of time, #mistakes are going to happen. Here's my formula for dealing with them: Click To Tweet

Here’s what I advised the person who reached out to me: I suggested she use the Fess-Up Formula.

When you make a mistake, you need to fess-up because the only thing worse than making a mistake is getting caught trying to keep the mistake from your client.

Then, you’ve moved from being human to lacking in integrity and that’s a deal-breaker.

Here’s what I call the Fess-Up Formula:

Reach out to the client and let them know what happened. Be upfront that a mistake happened and explain what it was. It’s a good idea to use the phone to do this, not email.

Tell the client what you have done about the mistake. Let them know you’ve handled it in some way to make things right.

Explain what you learned from the mistake so they know you are sincere and you’re taking responsibility for what happened. This includes letting them know you recognize what the impact of the mistake was.

Tell them what you will do next time to ensure the same mistake isn’t repeated.

Never place blame on someone else, technology, etc. Always take 100% responsibility for the things that go wrong, as uncomfortable as it may be. Your tendency may be to rationalize or explain away what happened, but this isn’t about you (even though it feels that way), it’s about your client.

Thank them for being understanding, even if they are not happy with what happened.

In most cases, if you fess up fast and you accept responsibility by letting the client know what you’re going to do about the situation, they will be understanding.

When you make a #mistake, you need to fess up, because the only thing worse than making a mistake is getting caught trying to keep the mistake from your #client. Click To Tweet

While mistakes happen, and they are not fun, it’s also important as a business owner to take a look at why mistakes happen and do your best to create stronger processes, systems, training, and communication to minimize the volume of mistakes you make.

Making a mistake once is human, continuing to make the same mistake is careless.

What’s your fess-up formula? Leave a comment to let me know!

PrevPreviousWaiting For A Green Light: Take Control Of Your Life And Business
NextFact or Story: Shifting Your Mindset and Your BusinessNext