Shift Your Strategy as Your Business Grows

Get Creative to Grow Your Brand with Ryan Beauchesne

In this episode, learn how Ryan Beauchesne, the brilliant creator and owner of Crusoe the Celebrity Dachshund, turned a blog about his dog into a successful business and international brand. Listen in to hear Ryan tell the story of writing in his beloved Dachshund’s “voice” to amuse his friends and family and how it evolved into 4M+ followers, a New York Times bestseller, the Doggo Ramps business and turned Crusoe into one of the first-ever celebrity dog influencers.

Although it may look like everything about owning a celebrity dog is funny out-takes, book deals and doggy cuddles, the truth is it’s a lot of hard work, a balancing act and sometimes it can be downright heartbreaking.

Lisa and Ryan pull back the curtain on what it takes to create, grow and build a business. They also cover how to AVOID getting tripped up by your own impatience or a rigid business strategy and outline how to shift that strategy as your community and business grow.

Do you have an obsession with your pet, a sport, or around a particular topic (like food trucks or fishing)? You’ll want to hear Ryan’s advice on taking it from knowledge stuck in your head to actual products you can sell! Click To Tweet

Do you have a joyful obsession with your pet, a sport, or around a particular topic (like food trucks or fishing)? You’ll want to hear Ryan’s advice on taking that obsession from knowledge stuck in your head to actual products you can sell by creating content, building an engaged community and developing products to serve that community. He’ll also share the secret reward of becoming a household name.

Where to find Ryan Beauchesne and Crusoe 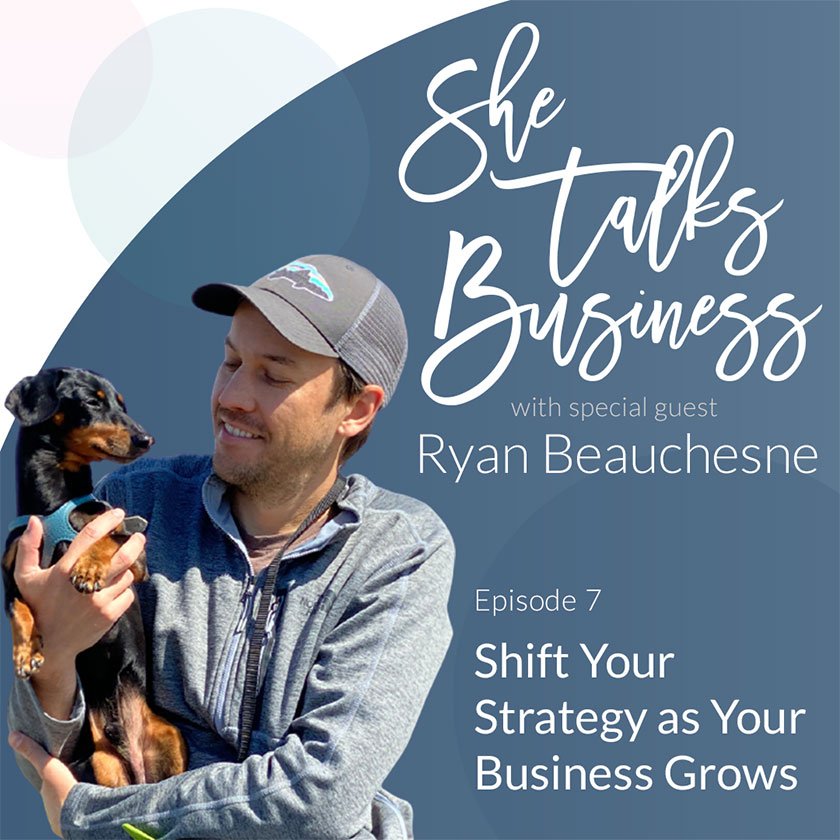