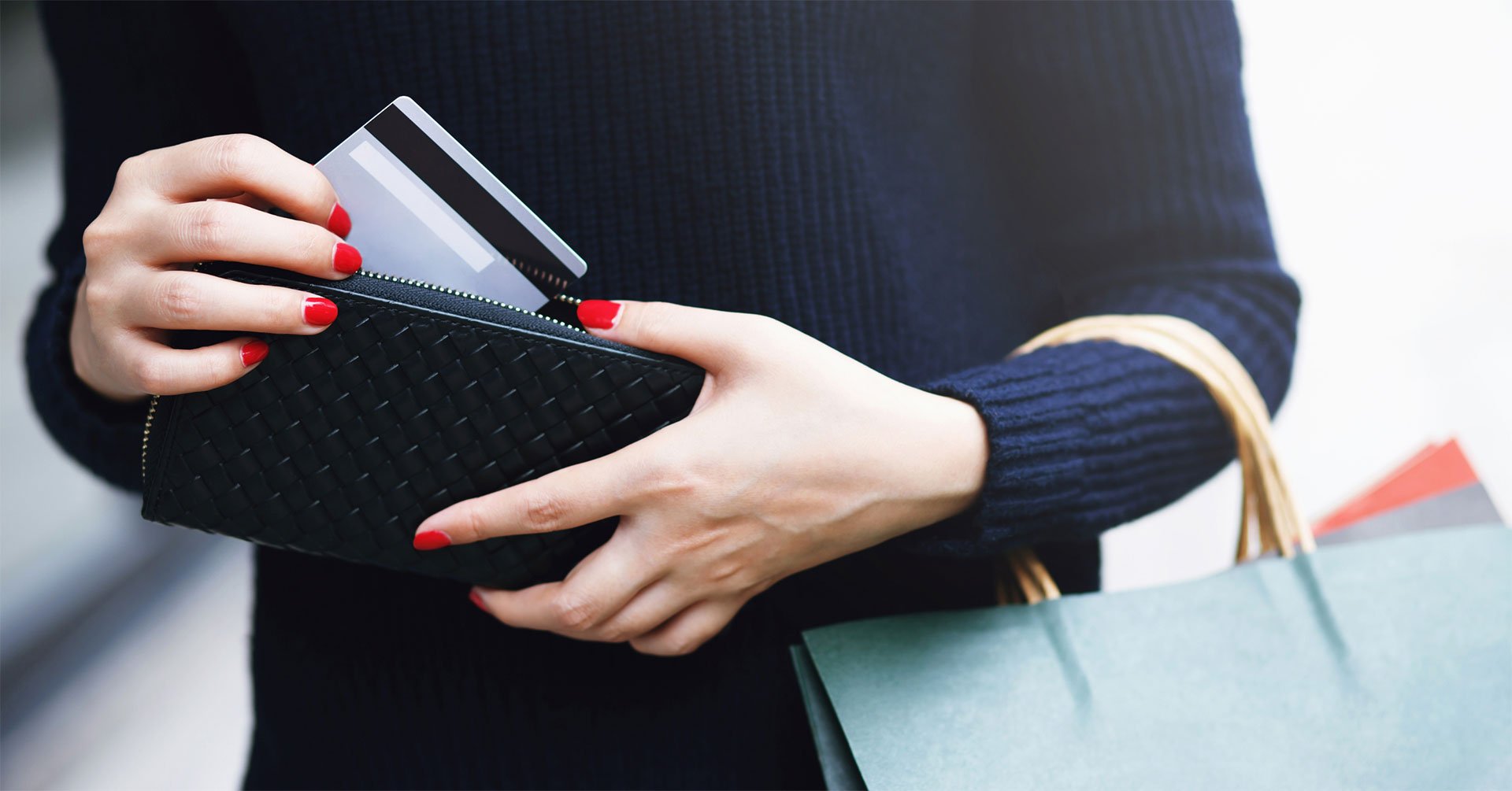 Price Doesn’t Matter Until it Does

Price really doesn’t matter to some buyers, until suddenly it does. And when it does, it’s likely not because your buyer is a price shopper but rather is unhappy with your service.

Last year I went to a very high-end spa, had an expensive facial, and then bought a bunch of skincare products while I was there. I have frequented this spa before here in Naples and I have always had a great experience. They do a quality job of providing service and they sell great products.

When I got home, I opened the one product that I really wanted to use and found that the container was open and half of the product was missing. I immediately contacted the spa to let them know and they were apologetic and said they would get me a replacement immediately.

About a week later they told me they’d be placing the order in a few days.

A week after that they told me they had placed the order.

A week after that, I was still waiting.

After a month went by, I went on Amazon, found the product and ordered it. The product arrived at my home the next day.

Here’s where price came into play: The price of the product on Amazon was two-thirds of the price I paid at the spa.

When they finally contacted me to let me know my product was in, I was annoyed by how long it took, and even more annoyed that they wanted me to drive 45 minutes to pick it up and exchange the open product I had previously purchased.

I told the owner I’d prefer if they’d just stick it in the mail and send it to me… I’m still waiting.

I’ve spent thousands of dollars at this particular spa and not once questioned the price of their products or services. I didn’t look elsewhere until I experienced poor service when I had a problem and even then, I was price shocked.

This started me on the journey of comparison shopping to other small businesses that carry the same product. The next order I placed was with a different spa, one that ships to my door and has competitive pricing.