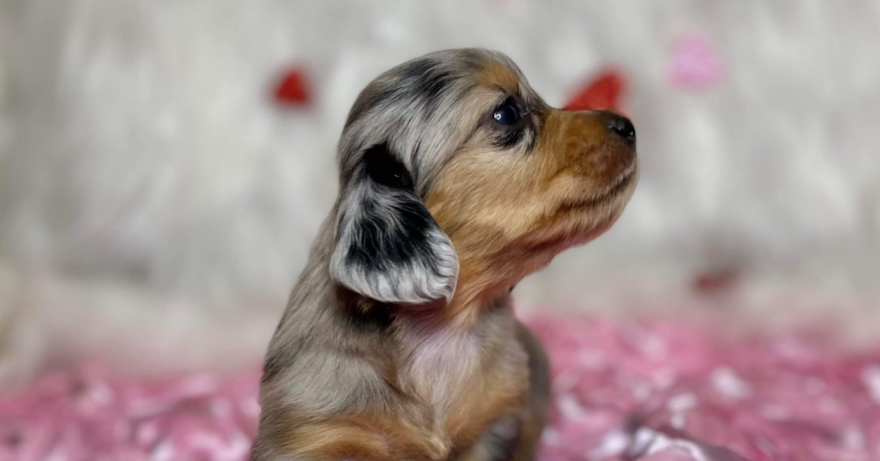 Price doesn’t always matter to your buyer, especially when it comes to handbags and puppies. Stay with me for a moment and allow me to explain.

Back in 2006 when I quit my corporate job, I celebrated that major milestone by purchasing my first ever Louis Vuitton bag. I had coveted the brand for years and wanted to do something special to commemorate the fact that I was walking away from what had been a great career to fully embrace entrepreneurship.

When I walked into the store on Bloor Street, I remember nervously asking to see the bags I was interested in, and then shyly needing to ask the associate how much each bag was because I didn’t know at that time where the tiny price tag was hidden.

If you think I chose the least expensive bag, you’d be right. Spending $1000 on a handbag was my upper limit on such an extravagant purchase at that time in my life. I was thrilled and proud of my new bag, and at the same time, mortified when my mother told a family member how much I had paid for it.

Fast forward 15 years later, my husband and I entered a Louis Vuitton store in Calgary and once again, I was looking for something new. While I had purchased several bags since that day back in 2006, this day was different.

I looked at several, tried them over my shoulder, looked inside to see if they had the zip pocket I wanted, and whether or not my wallet fits nicely.

When I asked my husband which one he thought I should get, he referenced one that was exquisite. It was an embossed leather bag and was exceptionally stylish. I turned to him and said, “I don’t even know how much it is.” His response was a lesson to anyone who is in sales: “It doesn’t matter if that’s the one you want.”

I didn’t walk into a Louis Vuitton store expecting to buy a leather handbag for $99 and your buyer is likely far more sophisticated about what the cost of your product or service is than you expect. Stop making price an issue for the buyer who hasn’t even asked about it yet. When you do that, you are the one making it an issue, not your buyer. 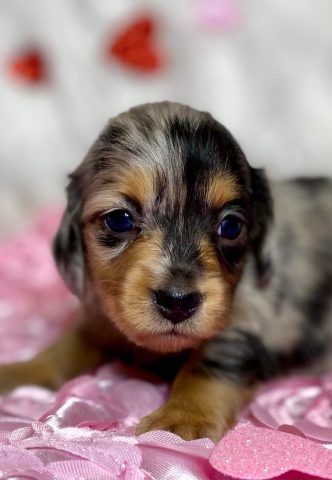 For years, I’ve wanted a miniature dapple dachshund. The breeder where Sunshine came from happened to have a litter of pups and there was one special pup that I very much wanted to have.

This pup came from a litter of 9 and sadly was the only survivor. When I saw how tiny she was at one week old, I knew that she was meant to be part of our lives. At that time, the breeder wasn’t sure if she’d make it, but I knew. I felt strongly that this little pup was a survivor so I named her Faith.

Someone asked me on Instagram a few days ago how much I paid for her and guess what? I don’t know because the price hasn’t even entered into the conversation.

Price doesn’t matter as much as you think it does. Stop making it a bigger deal than it needs to be.