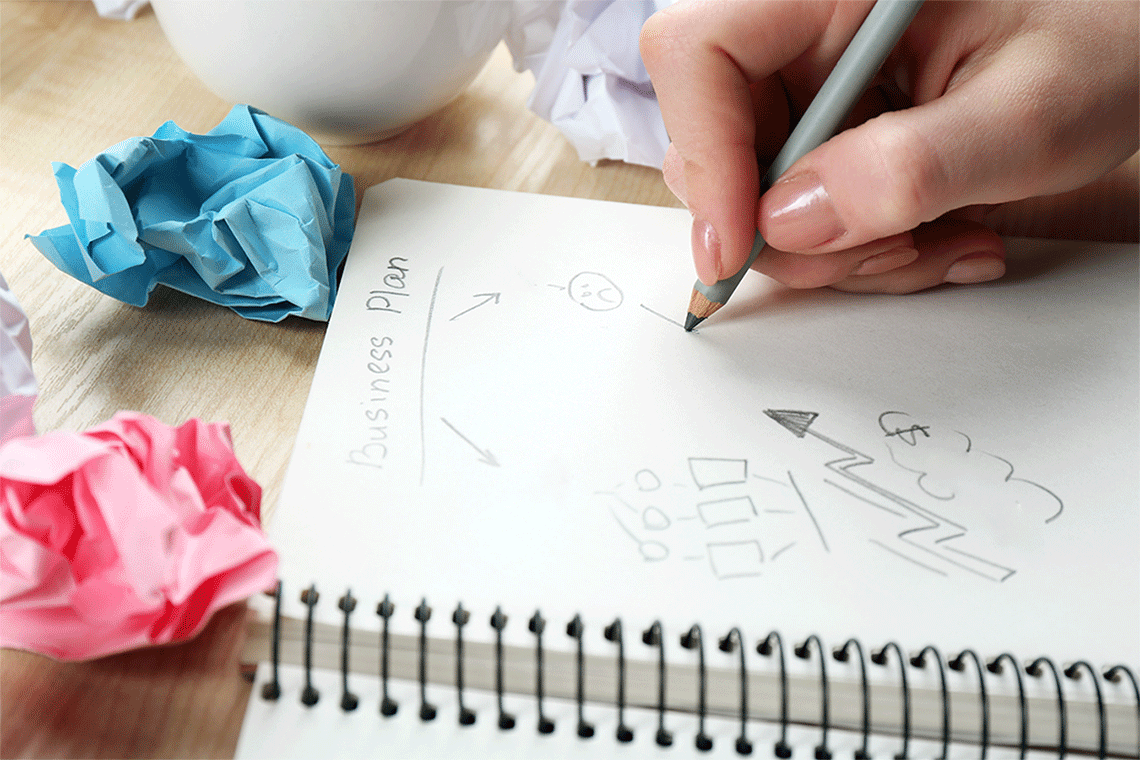 Do You Suffer From Perfectionism?

Do you ever get stuck because things are just not perfect enough? Perfectionism is a roadblock that some people wear like a badge of honor and that’s what we’re tackling in this edition of Shop Talk.

We’ve all heard it – and may have said it…

“I’ve got such high standards, it’s got to be perfect before I do it.”

Because they never get anything done.

They become a martyr to their perfectionism and it becomes their excuse for not taking action.

Many Of Us Suffer From Perfectionism

I have a successful business, but from time to time I need to call myself out on perfectionism, too. Let’s talk about the Shop Talk videos I do, like the one above…

I used to have a video guy. The video guy lived in the same city as me, and he would come to my house and he would shoot 10 or 15 videos at a time. Then he would add the bookends, upload them to YouTube, and make everything perfect for me. He’d show up with his fancy-shmancy camera, and all I had to do was look pretty and talk to the lens.

All of a sudden, I didn’t have a video person! What’s a girl to do?

Your videos have to be taken by a video person, right? Otherwise they’re just not good enough, right? I went over a year without creating regular video content for my blog.

Imperfect action is better than perfect inaction. Let go of #perfectionism in your #business! Click To Tweet

Of course, I do have standards, and I do want things to look a certain way. So, I invested in hiring an editor who would add bookends, and make the stuff all look good for me, and upload it to my YouTube channel, and do all that stuff that I don’t know (and don’t want to know) how to do.

And, I did more than just invest…

I invested in a year’s worth of editing, because if you don’t have skin in the game you’re not going to take action.

I did the same thing when I wrote my book, Pilot To Profit. I invested what could be somebody’s salary for a year to get my book finished, because I knew that I needed to do that in order to get it done. If I relied on my own high standards and tendencies toward perfectionism, it would never have been completed. It would not have been published; it would not have been released into the world.

What about you? What is that thing that you’ve wanted to do forever that you’ve repeatedly made excuses about and not completed?

That’s right, I want you to leave a commitment.

What’s one thing you are going to get done? What is one thing that you have been stalling on because it’s just not quite perfect enough?

Done is better than perfect.

Release the need for perfection, and just start.

The beauty is when you start, you learn. You learn what you want to do differently. You learn how to tweak and adjust and refine as you move forward. If you never start because you’re stuck in perfectionism remember that there are a lot of people hustling around you who have let that go and are getting things done.

20 thoughts on “Do You Suffer From Perfectionism?”