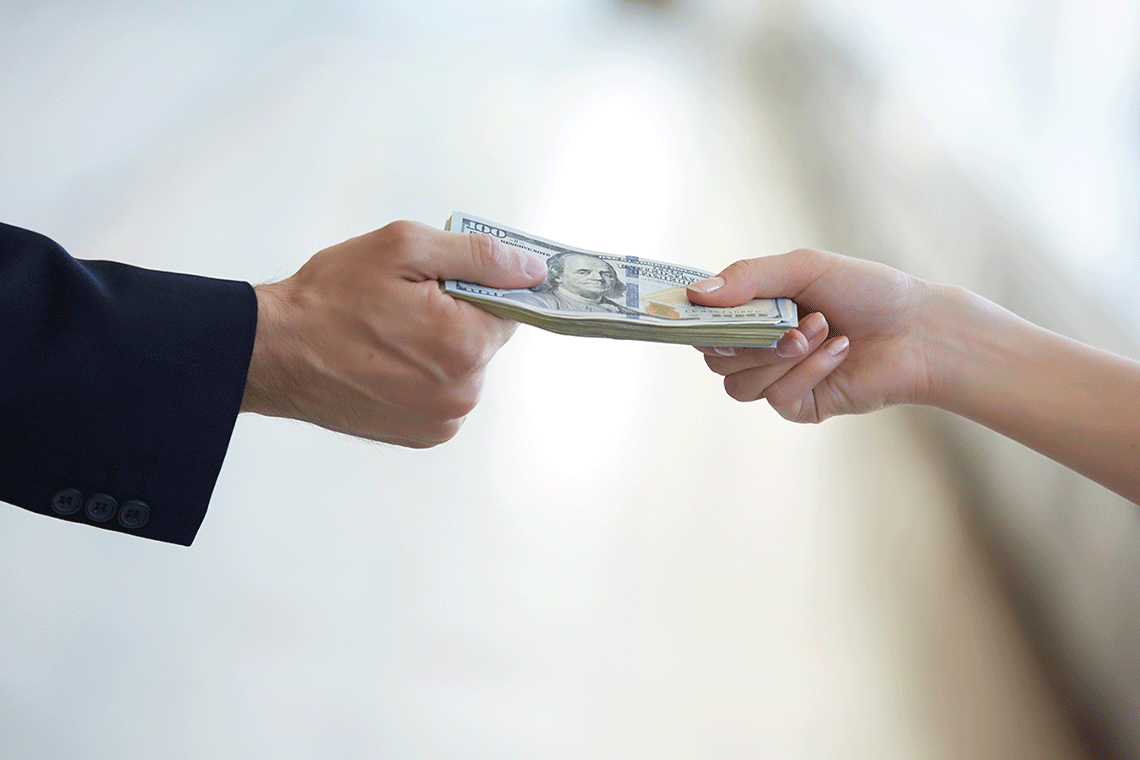 One Thing Guys Don’t Do

Yes, you read that right. He said, “I want you to bill me like a woman.” I thought, “What the heck are you talking about?”

I had no idea what he meant, but I figured out pretty quickly that it’s one thing guys don’t do…

When women bill for their services, it’s ridiculously common for them to feel bad. When women ask for money, they rarely ask for what they’re worth, or ask for help when they need it.

So when my client said, “I want you to bill me like a woman,” he was hitting that pain point that so many of us women have experienced in our past – or worse, still do – and it’s one things guys don’t do.

One things guys don’t do is feel bad about basic business decisions.

Women, on the other hand, seem to have a default setting for guilt around so many things. We feel bad saying no to coffee when we really have too much to do. We feel bad asking for what we’re worth. We feel bad closing the sale. We feel bad chasing down money and we definitely feel bad about raising our rates, don’t we?

You need to start to bill like a boy in your business and you need to lose the feel bad attitude and replace it with a little bit of detachment when it comes to money.

When my client said, “I want you to bill me like a woman,” he was joking because he’s an enlightened guy who recognizes the challenges women face in business. But, there was a lesson in that joke that I wanted to share with you. I know that a lot of women have never considered how they approach billing, chasing down money, and even charging top prices. We need to override our default settings and start approaching some aspects of business the way men do.

Ask yourself if you were a guy and you didn’t care about the response that somebody gave you, would you be charging what you’re charging right now? If you were a guy and somebody owed you money, would you pick up the phone and call? Maybe, maybe not, but I want you to consider it because I have a feeling that you are not billing like a boy and you’re feeling bad way too often about asking for the money that you deserve to be paid.

Take a look at your financial situation right now – are you happy with it?

Are you making more than your male counterpart? Are you making as much as you would like to make? Because if you’re not, chances are feeling bad about financial issues has gotten in the way of doing what’s right for you.

As of this moment – this one right now as you read this – you have been given permission to do what’s right for you. To lose the feel bad blues, not be attached to the outcome, and to ask for what you really want.

Leave me a comment below and tell me what you plan to do. Are you going to stay the way you’ve always been and feel bad about that stuff or are you going to put your man pants on and start to feel good about making more money in your business?

8 thoughts on “One Thing Guys Don’t Do”

PrevPreviousWhere Are Your Facebook Page Invites?
NextHow To Get Things DoneNext