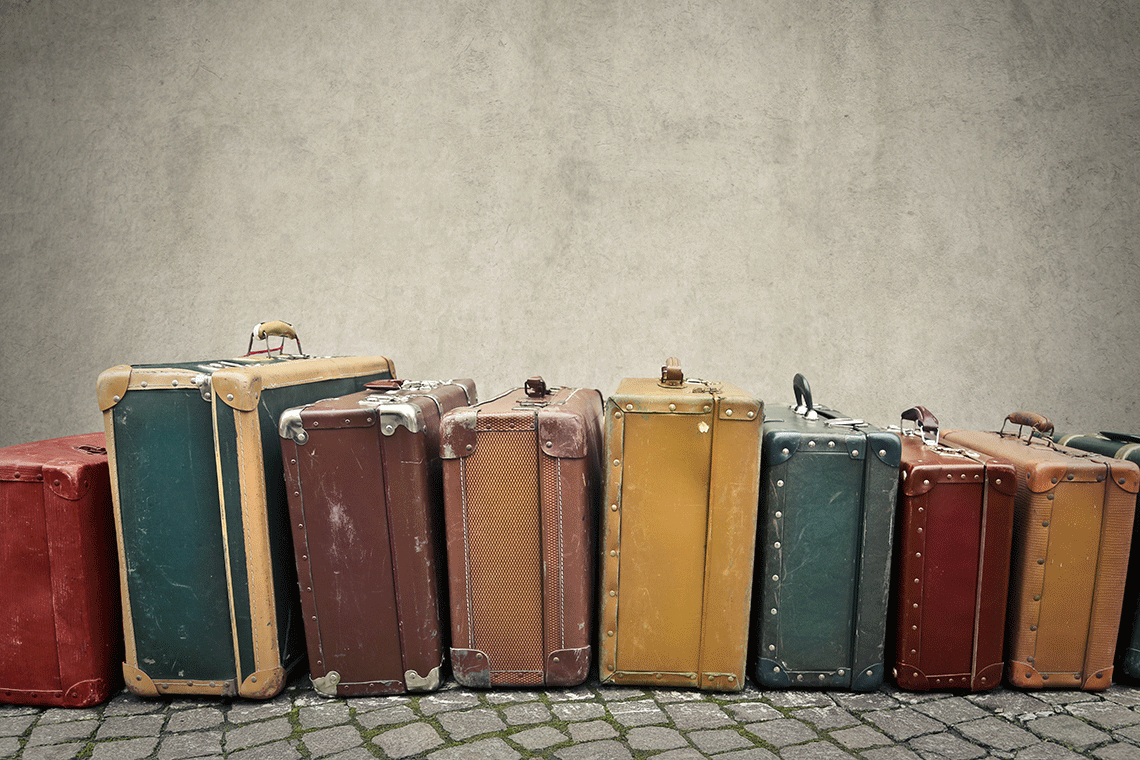 Stop Being Afraid of Asking for Help

Leading up to the release of my book, Pilot to Profit, I learned some valuable lessons around asking for help that I’d like to share with you.

When it came time to plan how I would get the word out about the pending release of the book, I was carrying around what I would call “bother” baggage.

You know what I mean…

I didn’t want to “bother” people by asking for help with my thunderclap, or to write a review, email their list, or share on social media.

There are good reasons why we don’t like asking for help, other than not wanting to be a bother.

We either feel like we don’t deserve help OR we’re afraid people will say no.

Let’s look at these two things…

Typically, you feel undeserving of help when you believe you have not done enough for the person you’re asking.  Good deeds are like putting emotional deposits into a bank account. When you do nice things for others on a regular basis, you build your bank balance with emotional deposits.

When we feel like we don’t deserve to be asking for help, it’s usually because we feel (real or imagined) that we haven’t done enough to help others OR we don’t see our contribution (help) as being valuable enough.

When I came time for me to ask for help, at first I was very choosey about who I asked. I only asked people who offered, or those people I felt I had done something for that might be worthy of reciprocation.

Now, the next thing is the mindset zinger you need to be aware of…

When you ask someone and they either ignore you or say no, it hurts. People typically do not ask for help because they are afraid that the other person may say no.

I experienced this during my book launch too!

When I reached out and began asking for help, there were three distinct camps of people:

The reason most people are afraid of asking for help is because the moment they experience rejection they shut down.

“Don’t take anything personally. Nothing others do is because of you. What others say and do is a projection of their own reality. When you are immune to the opinions and actions of others, you won’t be the victim of needless suffering.”

This needs to be your new mantra around asking. Give up your attachment to the outcome of what people say. If they ignore you, so what! If they say no, so what!  You don’t know unless you ask.

Stop taking things personally when it comes to asking for help.

Sure, there are some people who I really thought would help me and they didn’t but, there are a WHOLE lot more who showed up and made a difference.

When you release your fear of rejection AND your judgement of those who do not help you, then you are free to ask for help more often.

There are way more people who said yes to helping me, and who followed through than those who did not.

Focus on the people who will help you. Stop letting a fear of rejection get in the way of what you want. Click To Tweet

And give up grudges when people don’t help – it’s not about you.

There are many elements of mindset addressed in my book, Pilot To Profit: Navigating Modern Entrepreneurship to Build Your Buisness Using Online Marketing, Social Media, Content Marketing and Sales, get your copy now!