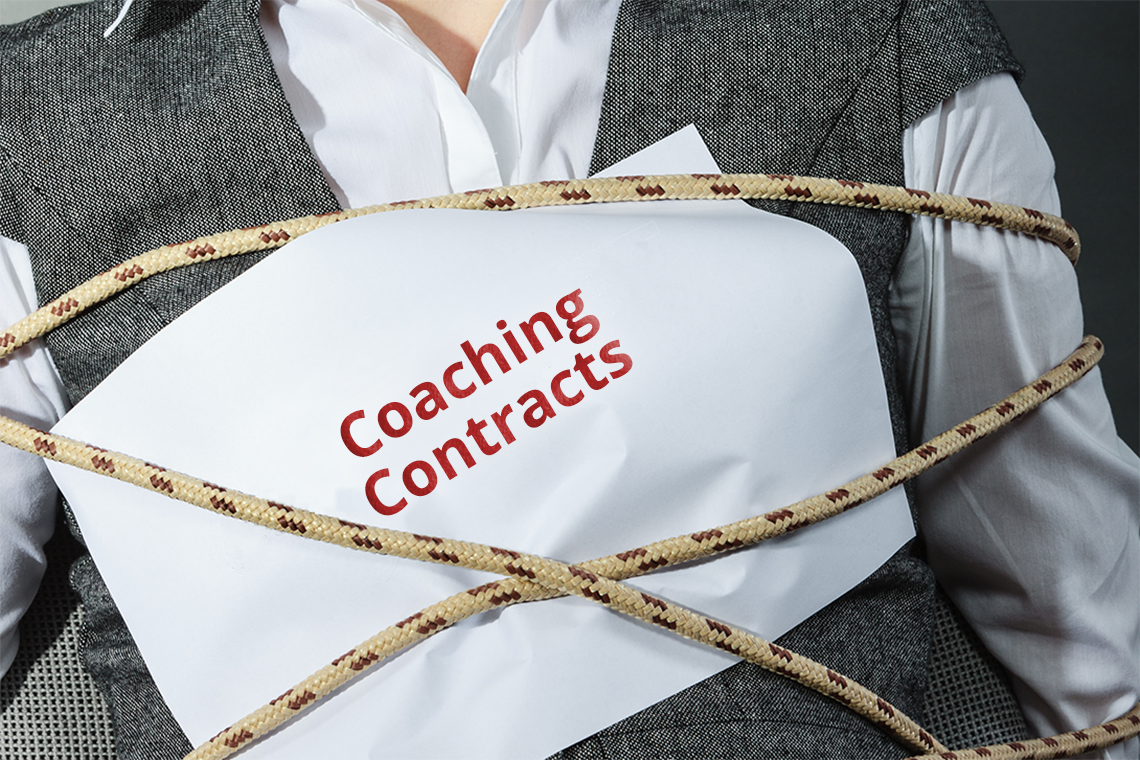 What If I Die Before My Coaching Contract Ends…

…or The Skinny on a Coaching Contract.

She said, “My coaching contract stated if I were to die before the 12 months was up, that my family was responsible for paying out the rest of the agreement. I should have seen it as a red flag but at the time, I was so enamoured with the coach, it didn’t even phase me.”

A coaching contract is an agreement between a coach and a client that clearly outlines what is expected of each party for the agreed upon terms of service.

The contract typically outlines the details of the service agreement, boundaries around access to your coach and the payment schedule. In some cases, that payment schedule also has a death clause and in many cases, there is no out clause. 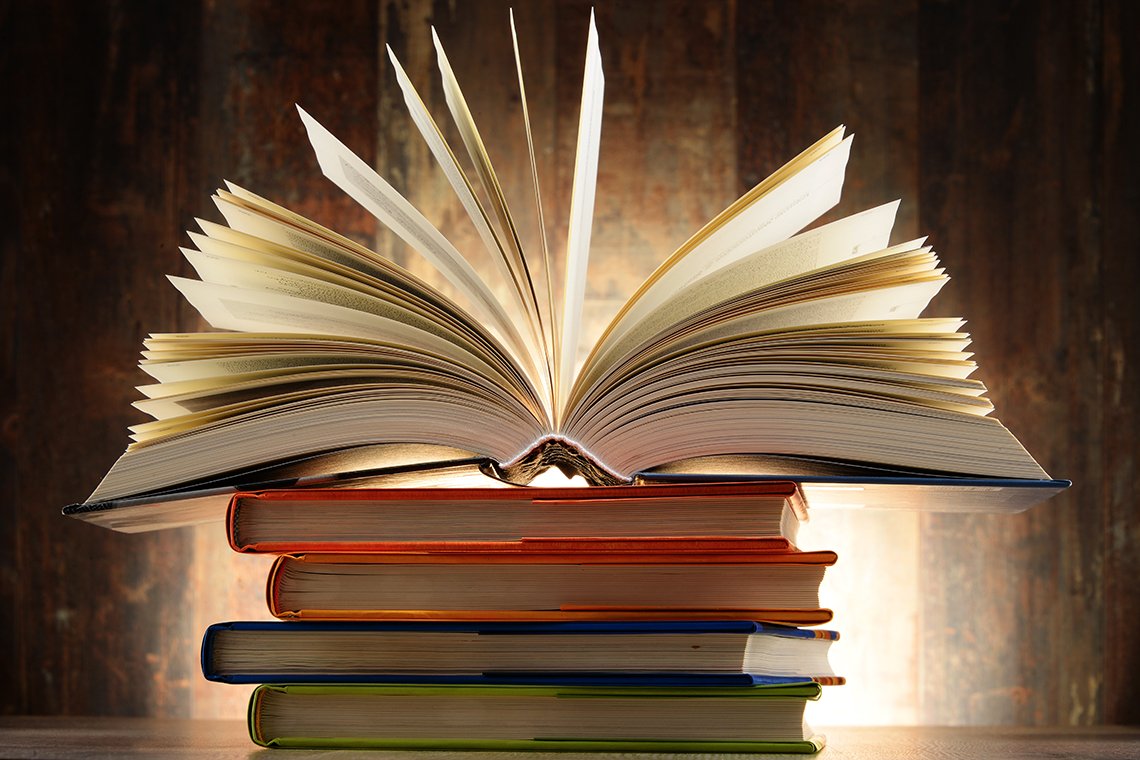 I’ve been on the receiving end of being a coach who got stiffed by someone for services rendered three times in the history of my business. I put in the time, worked with the individuals, but did a poor job of explaining and following up when payment was due. It was my lack of responsibility that let it happen. I learned from it and now I take responsibility for setting those expectations.

I still don’t have a contract, but I do have an agreement.

The agreement outlines what you can expect from me when we work together, including my office hours. There is a very clear breakdown of when and how you pay too.

There is no death clause.

There is no out clause.

If something happens to you – I’ll be sending flowers not an invoice for unused #coaching services. Click To Tweet

If you have a situation in life that causes you to need to take a pause, I’ll support that decision.

If you really don’t like me, I will bless you and release you as you leave.

Coaching contracts or agreements are important. They clearly document what is expected so that both parties can uphold their part of the agreement. Coaches have just as much responsibility for upholding the agreement as they do collecting the money.

The last little while, I have had a number of people reach out to me to share their coaching experience. They’ve been left a little jaded by coaches who said they had unlimited email support and were then later told they couldn’t email. They’ve been left a little suspicious of the coach who cancels calls at the last minute and doesn’t show up for the time they promised to give. And in some cases, they realize that their coach really doesn’t have the expertise to stand behind the agreement that has been signed.

This only serves to do two things:

It erodes the trust of people who really want and need coaching, and it makes them shy away from doing it again because of how they have been treated.

That is bad all around.

It’s bad for the individuals who could benefit from working with a good coach because they may not rise up to their full potential without someone to help them.

It’s bad for other coaching professionals because they have to prove that they are not like the coaches who operate this way.

As a consumer, you need to do your due diligence and ask good questions. 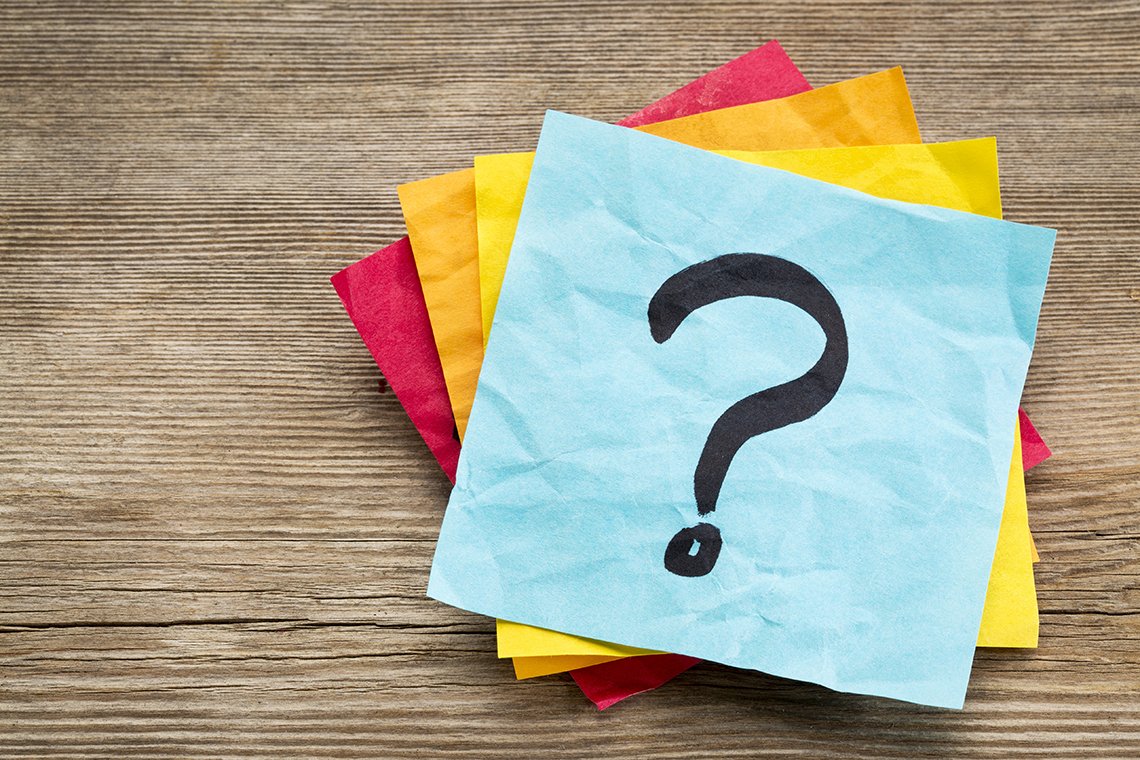 In addition to the 5 essential questions you need to ask yourself before joining a coaching program, you also need to ensure your coaching contract or agreement clearly answers these questions:

Contracts and agreements are important – and so is open communication and going into a coaching relationship with your eyes wide open.