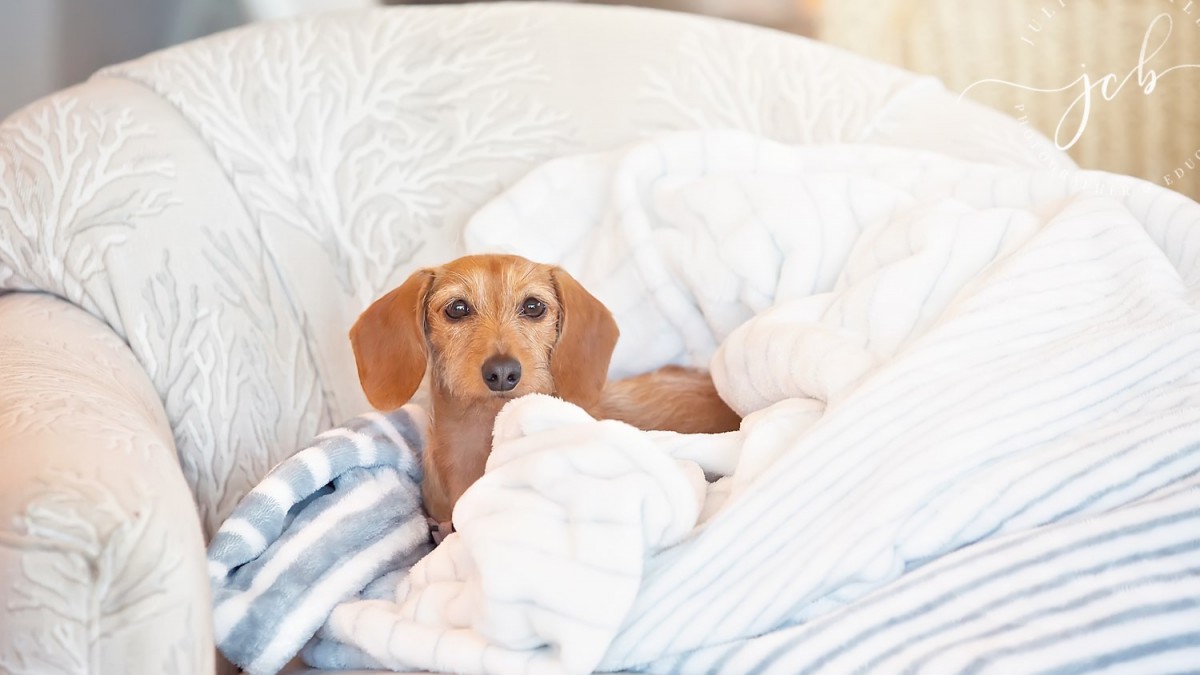 Ever been a bystander to an opportunity or problem?

Last week, we were sitting outside having a glass of wine while watching the sunset over the Bay of Fundy.

Suddenly, a murder of crows started making a lot of noise and flying together towards the end of our deck. Sunshine, the greatest dachshund hunter of all times, ran to the end of the deck to investigate.

If you haven’t seen our deck, it’s big. The length of the deck is likely 50 feet long at least. We were seated at one end, she was hunting crows at the other end.

The birds were frantic, squawking loudly, and then there was another noise – a noise that sounded slightly different. And then we saw it.

At the end of the deck, where the birds were flying around and where my sweet Sunshine was investigating, was a bald eagle. A great big and giant bald eagle hovering in the sky directly above my little Sunshine.

My husband leapt to his feet, ran down to the end of the deck, and swiftly picked Sunshine up as this bald eagle flew closer than I’ve ever seen an eagle fly by the house. And all the while being surrounded by angry crows.

I sat on the patio furniture as though paralyzed, thinking about what just happened.

My sweet Sunshine. That massive bald eagle. This could have been really bad.

My husband reacted to the threat immediately and removed our dog from danger while…I sat and watched.

Are you a bystander in your business?

It made me think about life and business and how, often, business owners do the same thing:

I heard the noise, but I didn’t see the problem. My instincts most certainly didn’t kick in to automatically solve the problem either.

This week’s lesson: pay attention. Look around. See things from a different perspective, identify what opportunity you might be missing – and move.

Do something instead of being a bystander.

Tell me in the comments below – what opportunity do you currently see in your business?

Just Start: You Can Do Anything For 5 Minutes