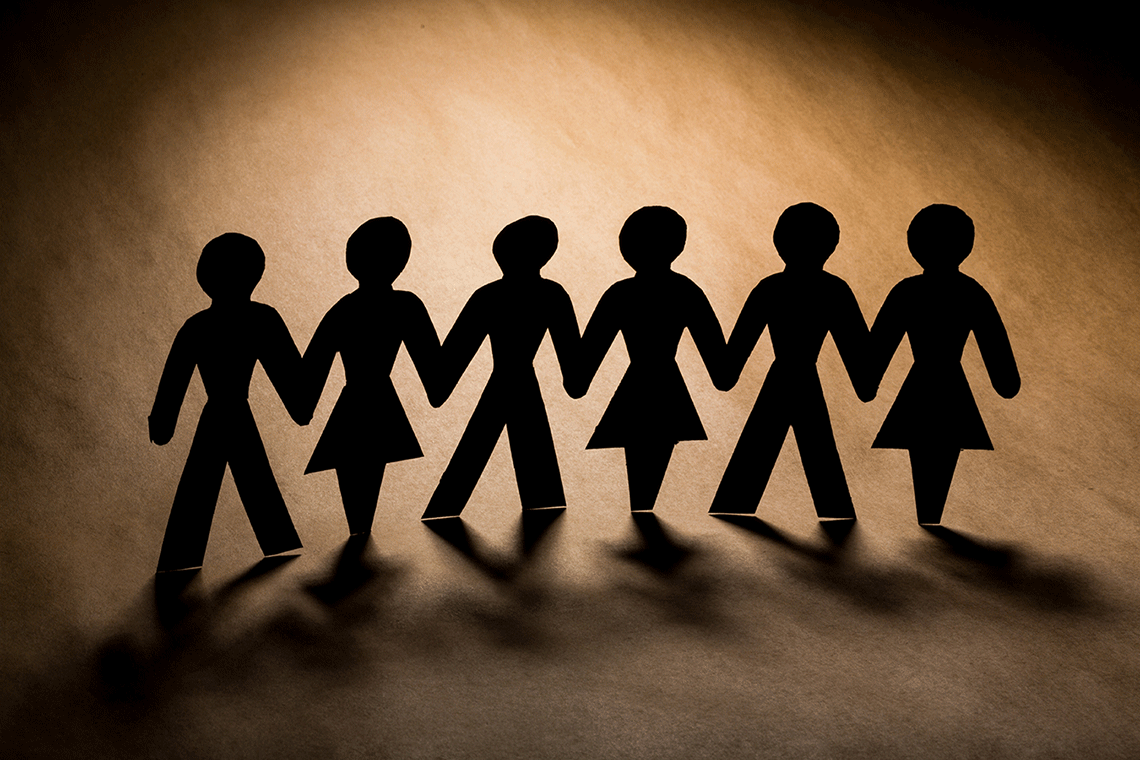 Building Your Business: What If No One Knows Who You Are?

One of the challenges that people have when they first start a business is how on earth do people find out who you are and what you do?

Building your business can seem difficult unless people know about you.

I want to tell you a story about two entrepreneurs, Ruthie and Peggy who both started their business at the exact same time…

Watch Facebook Live Replay – Building Your Business: What If No One Knows Who You Are

Peggy decided to take a different approach. Peggy showed up on social media and engaged with people, but she put her head down and focused on doing the work that needs to be done when building your business. She didn’t put as much emphasis on social networking and worrying about the size of her platform. Instead she focused on creating great content and being of service to her clients.

Are you Ruthie or are you Peggy?

A few years go by and Ruthie, out of the gate strong, starts to make some money but Peggy’s still got her head down working hard on her business.

Here is where it gets interesting; Ruthie has this massive audience, but she’s struggling to break the six-figure mark in her business. She’s working all the time, she’s engaging, she’s everywhere, but she’s not making any money!

Peggy, on the other hand, is focusing on connecting with people – and not just any people, but the RIGHT people. She’s more concerned about what you need to do while building your business. The next thing you know, Peggy’s business has skyrocketed and has grown to six figures, then to 300,000, and then to 600,000 and it’s still growing!

So let’s talk about this…

Does it really matter who knows who you are if you’re not making any money in your business?

I don’t think it does!

Let me tell you the truth – I am Peggy! And that statement that “Nobody knows who you are,” has been bouncing around in my head for a little while.

#Entrepreneurs, do not let your ego get in the way of your bottom line. Click To Tweet

You started a business to create financial independence for yourself and to make a difference. 500,000 people following you on Twitter does not pay your mortgage! It’s not about the number of subscribers or the number of people who follow you on different social networks. It’s about the value proposition that you bring to the table, the money you earn from that, and what you do with that money.

What matters most when building your business is that you’re making a difference – for your clients and for yourself.

Stop worrying about who knows who you are, and start focusing on the right people knowing who you are.

You can meet people at networking events and use social media as an asset so that you don’t have to be everywhere all the time! Even if networking makes you squeamish, there are things you can do so more people know who you are.

The truth is, you want to be expanding your network constantly, but we are getting caught up on the wrong things. It’s not about spray and pray marketing, it’s not about egopreneurship, it’s about the connections and about entrepreneurship.

I’d like to know how you know who I am. Leave me a comment below and let me know how we first met, or where did you first connect with me?

29 thoughts on “Building Your Business: What If No One Knows Who You Are?”

PrevPreviousHow to Stop Commingling Your Money
NextChoosing Your ChannelNext