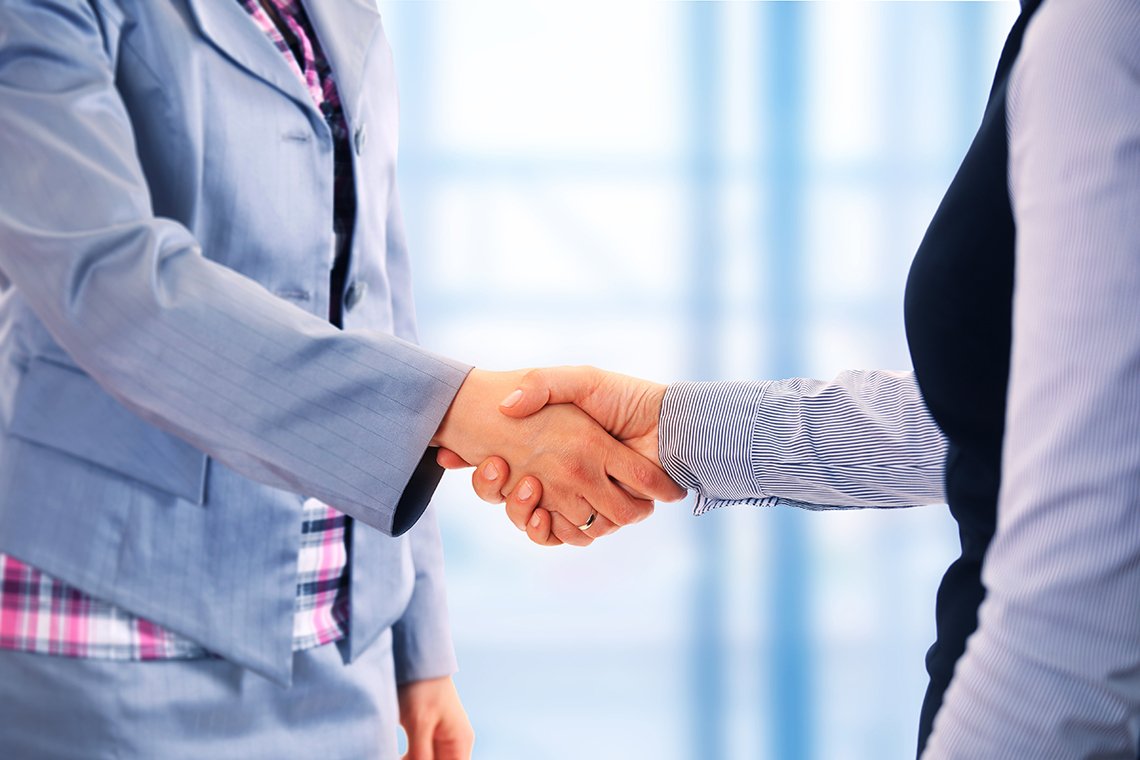 When Networking Makes You Squeamish

Connecting in-person versus online can be challenging when networking makes you squeamish.

In 2008 I bought a ticket to the eWomen Network conference in Dallas, Texas. It was the first big networking conference I attended after leaving the corporate world. Conferences are different in the corporate because you go with a group of you colleagues – rarely alone. You all sat together, you all ate together, you spent the conference together and that was how you “networked”.

All the people at the conference I attended in 2008 overwhelmed me – there were over 1,000 people there! I had never experienced anything like it before and I felt so uncomfortable. We had been told over, and over again not to go in pairs but rather to go on our own. Because you’re there to meet new people, not hang out with friends.

Friends were comfortable to me – new people were scary to me.

At one point at that event, I went back to my hotel room thinking, “What on Earth have I done? What am I doing here?” I wanted to jump on a plane and go back home.

So what do you do when networking makes you squeamish?

I went back downstairs and met one person – Jacqueline. She and I went and explored the exhibitor floor, and we started interacting and networking with people. Together!

I found my sea legs and got a little bit more comfortable but I still wasn’t sure about this event thing.

Fast forward to the next year – 2009 – and I’m not planning on attending the event again. I’m chicken. I don’t want to experience that discomfort of not knowing everyone again.

But that’s not what happened.

A friend, who had purchased a ticket, suddenly couldn’t go. Instead of selling her ticket she gifted it to me because, according to her, I was the one person she knew that she believed needed to be at that event.

Gee thanks – I still didn’t want to go. It was a gift and a curse in the same moment.

To make matters more interesting, a couple of people offered to share a room with me. Great – three grown women sharing a room.

I decided something has to be different this time.

I had a list of people that had attended the event the previous year, so I went to LinkedIn and I sent a connection request to every one of the women who had attended the year before. And told them I was attending this year and would like to meet them in person.

Everyone was excited to meet. I talked to the women I was sharing a room with and we upgraded to the executive floor so we could host a tweet-up in the Executive Lounge.

When I arrived at the conference that year I got off the plane to text messages, emails, and tweets of people looking for me and excited to see me.

My entire conference experience was transformed!

I continue to stay in touch with most of those people I connected with.

If you are nervous or shy to be walking into the room, there are things you can do to change your own conference experiences. Transform your online connections into in-person connections. For example, my annual Money, Mindset, and Marketing event uses a hashtag on Twitter, #MMMevent, to encourage people to connect before, during and after the conference. Connecting with other event attendees BEFORE an event begins means you won’t be walking into a room full of strangers.

Share your best squeamish networking story in the comments below!