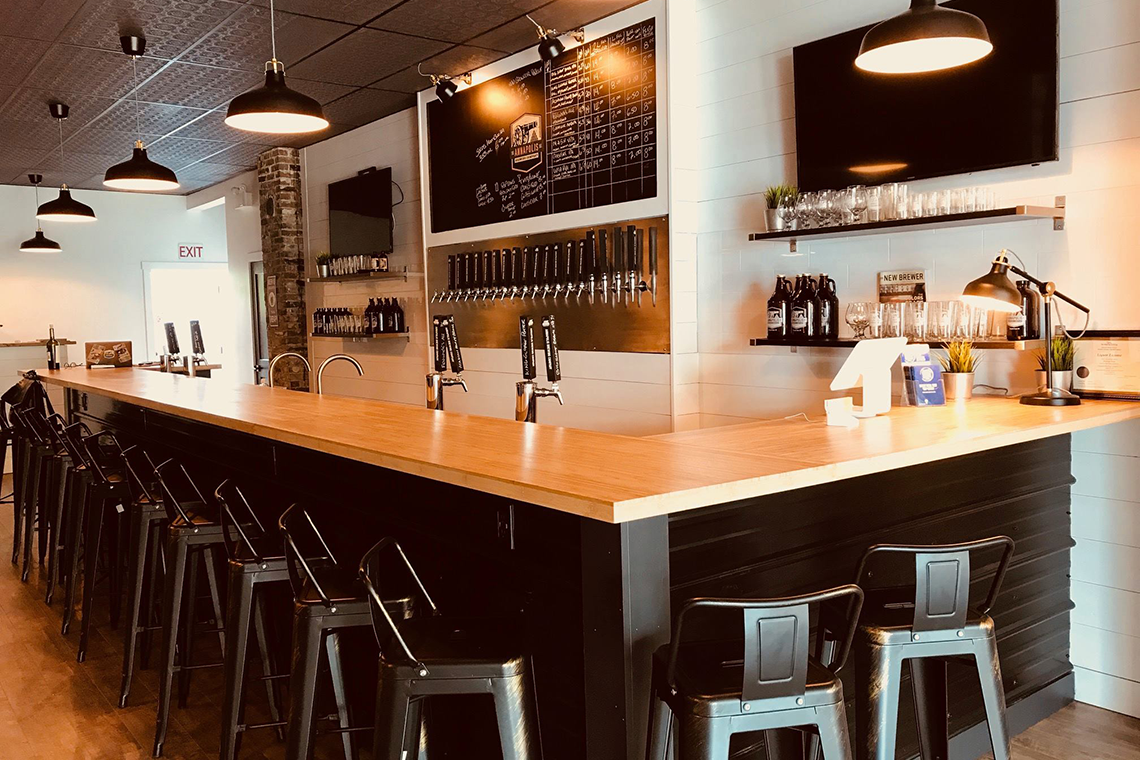 Are You a Lion or a Sheep?

Last week, my husband and his business partner opened their taproom for the Annapolis Brewing Company.  I spent pretty much Thursday through to end of day Sunday working at the taproom, serving beer, cider and wine, chatting with people and pretty much forgetting about my phone because there was so much going on.

It was so nice to connect with people face to face, have in-person conversations, and see my waitressing skills from decades ago kick back in!

While working in the taproom, I started to notice that when people would walk in and want to taste some of the beers, they’d always want our opinion on the different options. Essentially, we were influencing what they decided to taste by the words we used to communicate with them. 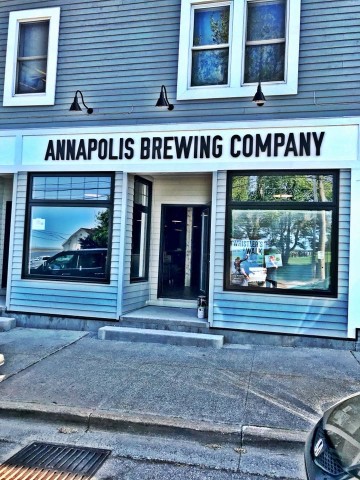 In today’s world of online marketing, many people aspire to be influencers. They want to influence their online following, prospects, and customers to be seen as a leader or thought leader in the space they work in. This type of influence occurs based on how people respond to your knowledge, expertise and, most importantly, level of confidence.

When someone would ask to taste beer in the taproom, I noticed a few things:

Too many entrepreneurs are being influenced by the opinion of the last person they asked,  instead of acting like a confident leader who has the ability to influence others based on their vision and expertise.

If you’re someone who aspires to have influence, start being mindful of how often you are the one who is being influenced by someone else.

Instead, get in the habit of being the person who is asking the questions, making the recommendations, and doing the influencing.

It may be time for you to own your inner lion, and stop being so concerned with the opinions of others.

Leave a comment below and let me know, who has influenced you in your life? Can you learn something from the way they create influence?