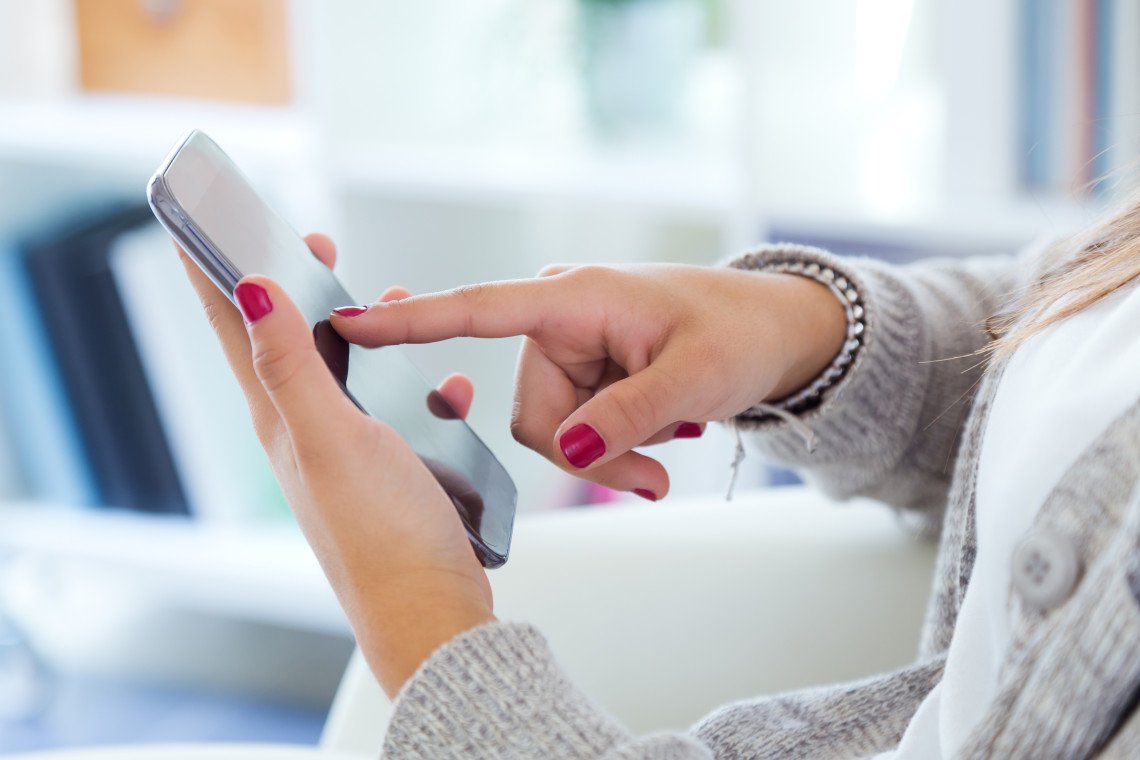 I joined Twitter in May 2008 before the technology was even working very well. Early adopters are faced with that – just like we see now with Periscope. Periscope is new; there are all kinds of little glitches. Twitter used to be the same way. You used to try and tweet and you’d get the fail whale. Do you remember the fail whale? If you do, then you might have been an early adopter of Twitter.

When I started using Twitter it was all about community. You could engage with your community and you could have conversations with people. Using Twitter is how I engaged with Deepak Chopra the first time. I really liked being able to use Twitter that way.

As Twitter grew and more and more people started joining, it became less of a conversation tool and more of a broadcast or a news tool.

There are 5 (and maybe even 6!) things I know about Twitter that might be of value to you.

In the past, I would follow everyone and then scrub my account, un-following those people who didn’t follow me back. Manage Flitter is a tool you can use to scrub your account. Before long I had 14,000+ followers. I would go to my Twitter feed and it was all noise. I un-followed almost everyone that I had been following. The exception was people who connected with me personally.

That’s how I built my followers, and that is how I scaled back on who I was following. I still get new followers every day, and I still follow some people back but I am now more strategic and discerning about who I follow. My criteria for following includes engagement – does that person talk to me? It also includes how engaged they are with Twitter – doe they have a profile picture and a bio, is the content they tweet valuable?

There are both public and private lists available on Twitter. These lists can be used to filter out the noise of your regular feed. You can list all of your clients on a private list and then view that to find out what you need to know about the people you are most closely involved with. Public lists can be used to bring a group of people together.

Lists become an easy way to organize groups of people and then engage or interact with them. It allows you to be very strategic with who and how you engage with people on Twitter. Be careful about what lists are public and what lists are private – some marketers will use public Twitter lists to mine your client list.

Hashtags help you organize topics. People often ask what a hashtag is – it is the pound symbol # added directly before a single word, or a group of words with no spaces or punctuation between them. Hashtags can be searched in order to find specific topics. For example, my event last year in Ottawa – Money, Mindset & Marketing – used the hashtag #MMMevent. You’ll often see hashtags for the cities, I follow #Naples because I have a house in Naples, Florida and I follow the #AnnapolisRoyal hashtag because I want to know what people are talking about in my community – you can do the same with your community. The idea is that hashtags are topical things.

If you’re conversational on Twitter, it’s easy to forget to share the things that you want and need to share beyond the conversations you are engaged in. Things like links to your blog posts, or links to Periscope replays on Katch, or links to an upcoming event. Scheduling those types of tweets frees up your time to engage in real conversations with the people you follow and who follow you on Twitter. There are tools like Buffer, Edgar, Oktopost, or Hootsuite that can help you distribute your content freeing up your time for conversations. You don’t share your content every 5 minutes in your feed because that is distracting, but you can share it more consistently with these tools.

While it used to be that you could “Favourite” tweets, it has now changed to be “Like” on Twitter. Hit the heart button if you something really catches your eye – you can see all of those tweets later in your Likes section.