The Myths You Buy Into About Money

Move Past Your Money Myths

Have you subconsciously bought into any of the eight money myths I’m talking about this week? I bet there are at least two or three of these myths holding you back from reaching your business’ full potential.

Have no fear! In this episode, we look closely at these money myths and reframe them so your mind can get back on track with growing your business.

The myths we’re going to tackle include:

… and four more you’ll hear when you tune in!

There are likely a few of these eating away at your profits and your confidence. It’s time to shine a bright light on the money myths that might be holding you back and get some useful strategies to move past them to make your business more profitable AND grow your confidence as a business owner.

Books Mentioned In This Episode

Next week for episode 26, we go a little deeper into the subject of money and sit down with my friend and launch specialist, Sigrun to hear how she put together a million-dollar launch! 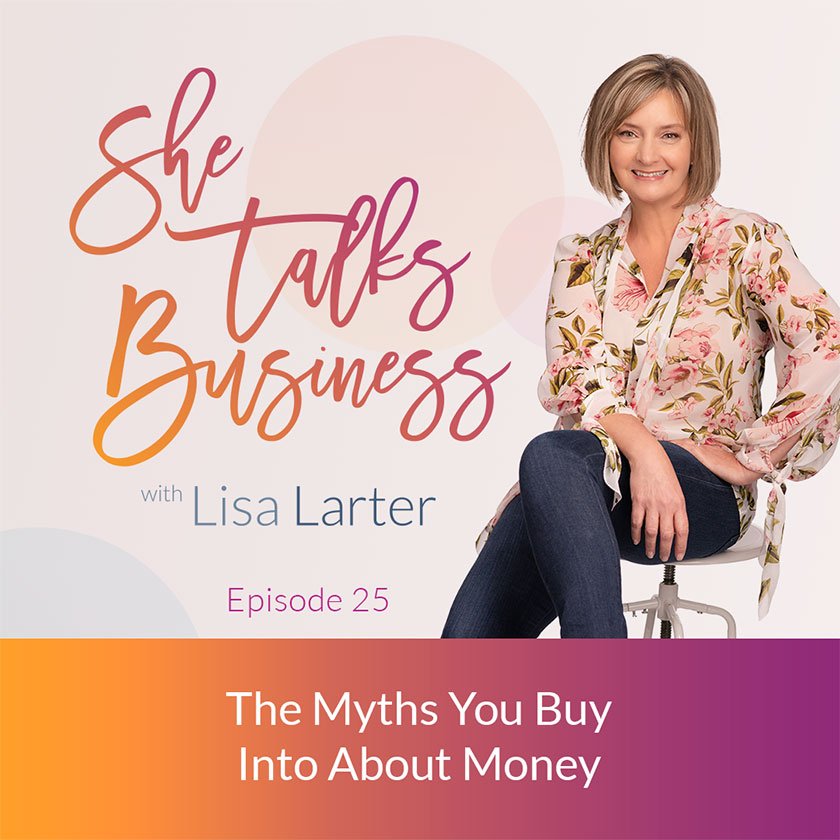