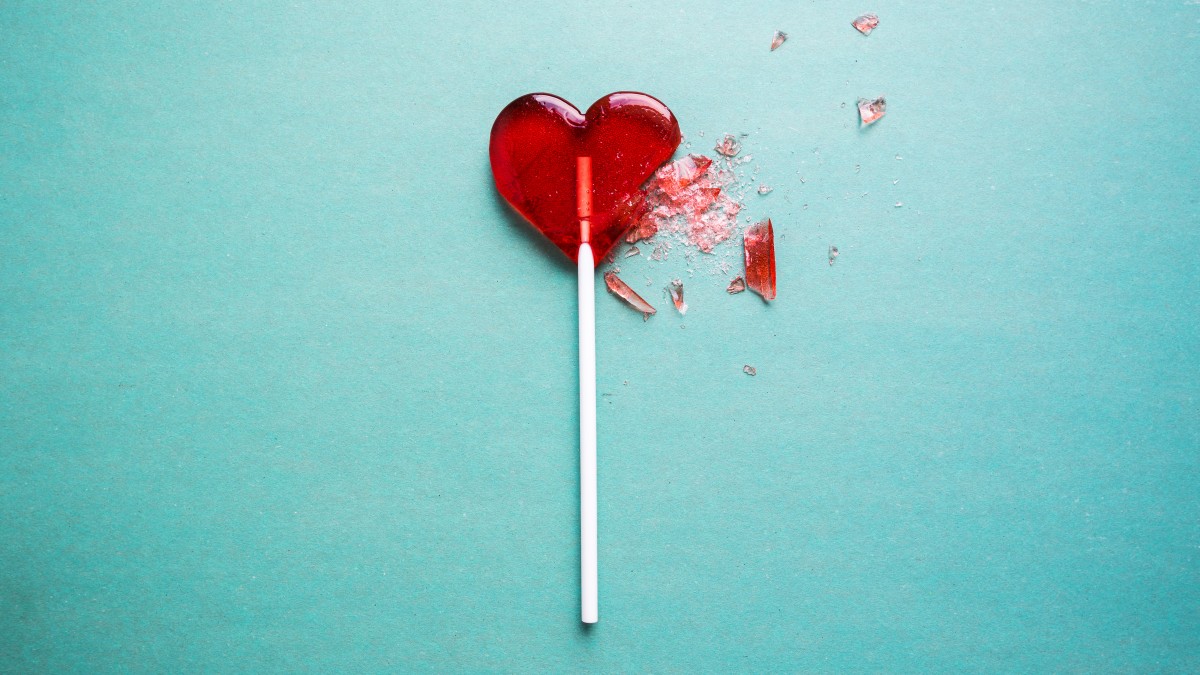 I still remember that very first kiss, (it was my first one!) under a tree, in front of the big white Church. It was thrilling and kind of gross all at the same time – but my heart felt like it was going to explode. I knew, at that moment, he was the one. We were destined to be together forever.

And then he dumped me.

And my 12-year-old heart broke into a million pieces. My mom and my best friend tried to console me to no avail. I spent weeks writing in my diary, crying myself to sleep, and doing everything I could to win him back.

I was devastated, and the dreams I had for our future were ruined.

Rejection hurts - but you can grow from this in your #business and move forward. Click To Tweet

Rejection, in any capacity, hurts. 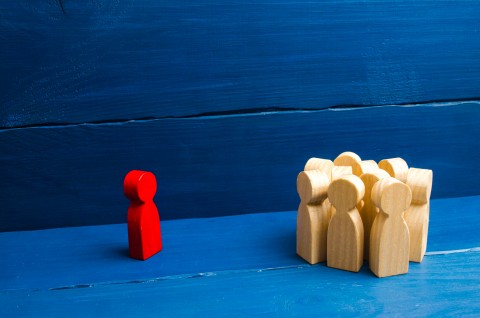 Fast forward to a call with a client. She looked me square in the eyes and said, “I’ve got to be honest, I’m not comfortable asking people to buy what we’re selling. I don’t know why it makes me uncomfortable. I’ve got years of retail experience, I mean, I know how to sell.”

I knew why. Her heart had been broken too.

Broken by the rejection she felt when the people she tried to sell to said no. That rejection you feel when someone says no cuts right through to the heart and makes you want to withdraw and give up on trying again.

Love does the exact same thing, but a 12-year-old is resilient and there will always be another boy.

I first met him in 1988. He was the boyfriend of a girl I went to school with and I thought she was so lucky to be with him. He was nice, funny and good looking. They had been together for years, and definitely were my idea of “relationship goals”.

That was during my last year of high school, which got cut short when I dropped out.

Fast forward to 1995, and I saw him across the room at a bar with his friend. When I went up to him to say hello and ask how his girlfriend was, he said, “We haven’t been together in years.”

The rest is history. I married that boy and have spent half of my life with him now.

There’s a song written by Garth Brooks that sums it up perfectly: “I thank God for unanswered prayers”. And, every time I hear that song, I think about my 12-year-old prayers. What I wished for, and what I ended up getting instead…

The same is true in business…

There will always be another client. The one who rejected you doesn’t matter – they weren’t the right one for you anyway.

Don’t stop trying to build your business, sell that program no one has bought yet or raise your prices because you’re afraid of rejection.

Keep going. If you started, you have an obligation to finish. The first no, the first rejection is a test of your will and resilience.

Rejection is not a final “no” – rejection is what redirects you to a better yes.

Don't stop trying to build your business, #sell that program no one has bought yet, or raise your prices because you're afraid of #rejection. Click To Tweet

Listen, Don't Assume
Just Start: You Can Do Anything For 5 Minutes

Responsiveness Is A Business Strategy