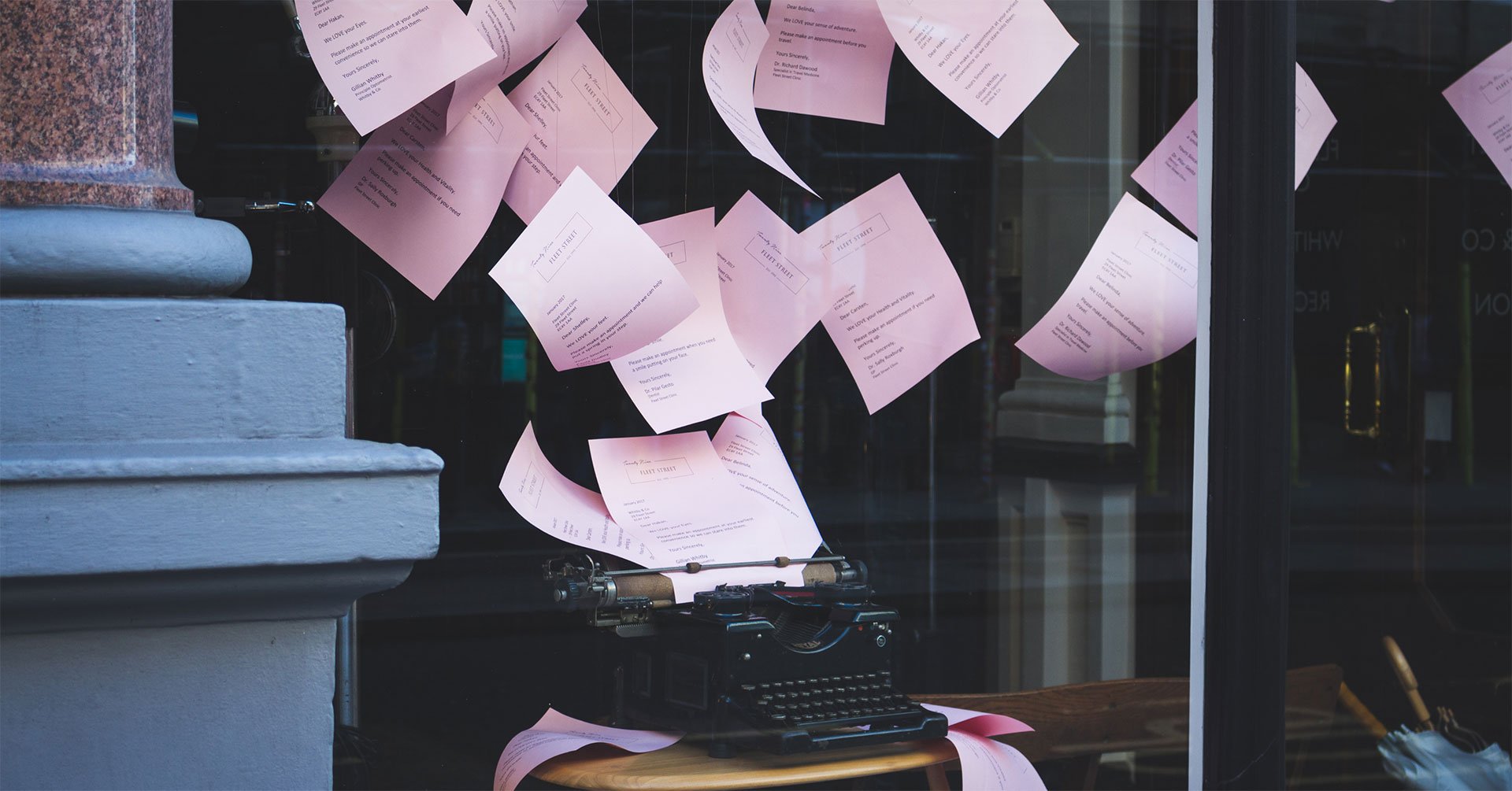 Fact or Story: Shifting Your Mindset and Your Business

During our Beach House Mastermind, one of my clients, Anna Levesque, said something that became our mantra for the week.

She is constantly investing in her growth and development, and she walks her talk—especially when it comes to things she has learned by participating in the Landmark Forum. This is where the question around fact or story comes into play.

As human beings, our brains are wired to tell us stories. They trick us into believing things that are not true and becoming mindful of whether you’re buying into fact or story can be a powerful way to shift things in your business.

Our brains are wired to tell us stories. They trick us into believing things that aren’t true. Becoming #mindful of whether you're buying into fact or story can be a powerful way to shift things in your #business. Click To Tweet

When he said this to me, the story I told myself is that my clients don’t want me to talk about their success.

This week, when I opened up Alan’s Monday Morning Memo, I saw that I was once again his writing muse as he shared what he had told me with his tens of thousands of readers. This, of course, caused me to consider what he said once again. This time, instead of believing my story, I decided to ask a client and see what they said.

I reached out to Colleen Francis, who has worked with me and my team for a number of years now and asked her how she’d feel if I said something on social media about her along the lines of, “Congratulations to my client Colleen Francis who was named a Top Sales Influencer on LinkedIn.” She replied and said….

“I would certainly allow you to say that and more!”

Then, I asked Anna if I could reference her in this blog. As you can see, she responded affirmatively.

Here’s the moral of the story: Your brain lies to you. Don’t buy into stories that keep you safe and comfortable. Start asking yourself if what you believe is a fact or a story.