From 140 Square Feet to 7 Figures with Emily Countryman

We are all capable of greatness, but unfortunately, not everyone realizes it or achieves it. My guest this week, Emily Countryman, didn’t start out knowing she would one day help thousands of people lose over 100,000 pounds collectively or own six locations. This is her story.

Have you or someone you know operated a business through the pandemic? While some found ways to pivot or move things virtually, others were less fortunate. Listen in to hear how this actually gave Emily and her husband the push they needed to achieve more than they initially imagined.

It’s not always sunshine and rainbows for every entrepreneur. There are twists and turns, failures and achievements, and challenges you can’t predict. In this episode, we highlight the good, the bad, and the hindsight we wish we had.

Listen in as we “weigh-in” on a journey of personal and business health!

Where to Find Emily Countryman 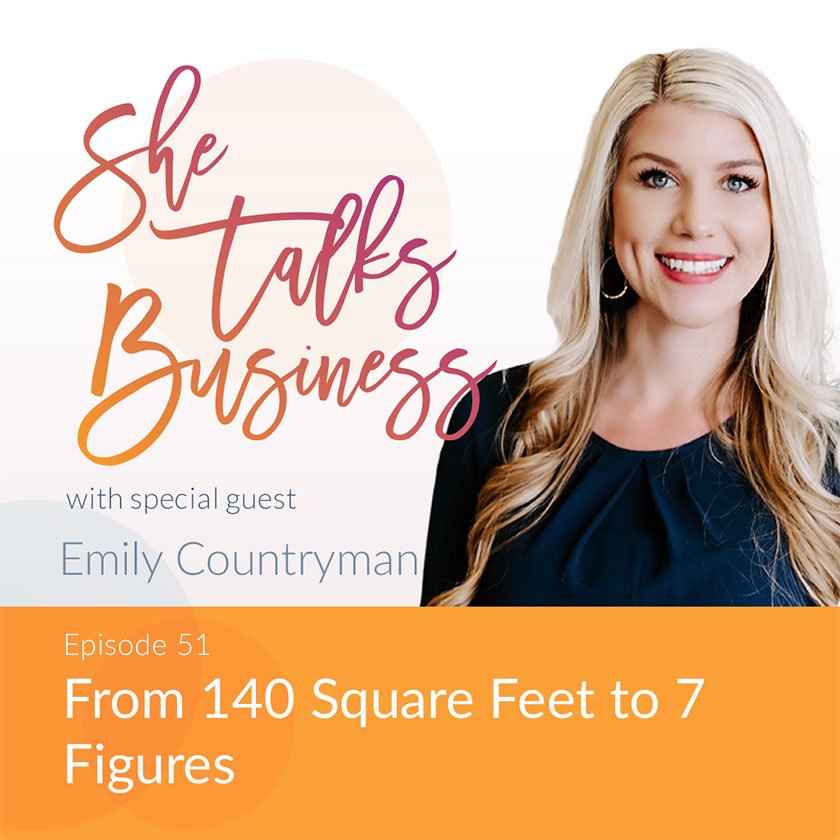