Prepare For Your Next Business Milestone

Do you know what it takes to get to a million dollars in your business? Did you know that only 2% of women-owned businesses ever reach the seven-figure mark?

This season, I will be joined by some incredible guests to discuss exactly what it takes to make this happen and to share some of the lessons learned, the obstacles, the mindset challenges, and even some of the discomfort that they face when it comes to building a successful business. We are going to share the mindsets and the ways of thinking of different women and different types of businesses to inspire others and increase that 2% statistic to be a larger number.

To start the conversation in episode 50, I’m talking about the importance of finding models of success, having awareness of where you are at in your current business journey, paying attention to bottom-line profit, scarcity mindsets, knowing how much money is enough, and knowing your numbers in general.

Ready to dive in? Turn up the volume and let’s get started!

Next week for episode 51, Emily Countryman discusses her approach to business, why you do not need to begin with the “end in mind”, and the pivots retail owners were forced to make during COVID. 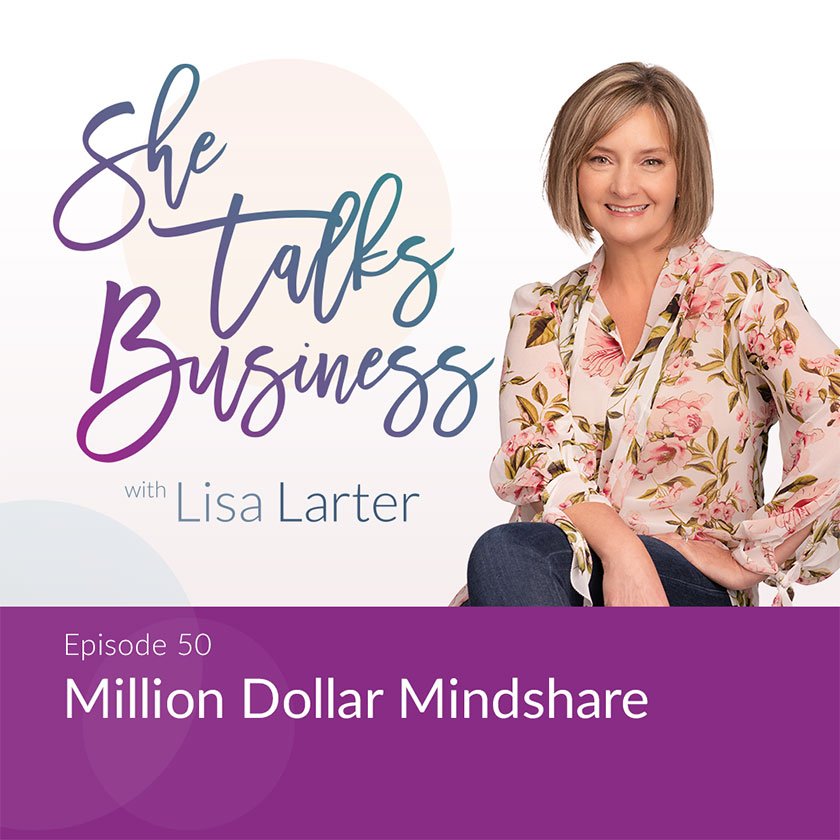