A Twentysomething’s Perspective on Leadership

Cass and Adan are back again this week for another Team Takeover episode!

When it comes to leadership, it’s so valuable to hear the employee’s perspective on it and that’s what these women are sharing in episode 45. As a business owner, I want you to listen very carefully to what they have to say because it is the feelings of those who look up to you as a leader that actually matter.

It is true that people don’t quit their jobs, they quit their bosses. Are you the type of leader people want to work for?

Cass and Adan are talking about what it means to be a Millennial, Zillennial, and Generation Z-er in the workplace and the challenges that come with being young. They share their experiences of being overlooked and underestimated because of their age, as well as the stereotypes that exist about their generation of employees.

They also open up about mental health in a professional setting and the lasting impact a leader can have, both positively and negatively.

If you find yourself looking at younger generations with frustration over their “job-hopping,” Cass and Adan discuss why they actually perceive this to be a positive thing.

You will not want to miss this episode, including what they have to say about the best and worst leaders they have ever worked with! 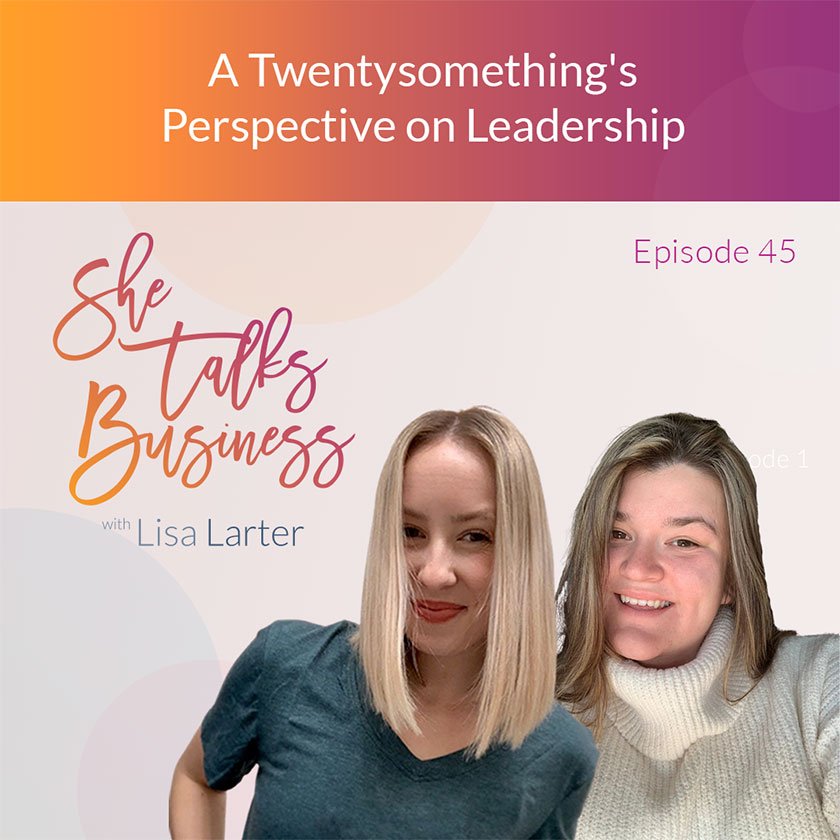