Make More Than You Spend

Mike Michalowicz, the author of Profit First and six other best-selling books, is on this week and wow, did we hit the ground running! At the top of the show we jump right into debt, inflation, shrink-flation, and why in the next year it’s going to be crucial that business owners keep a close eye on their profitability and eliminate their debt.

What is the difference between leveraging, bridging, and anchoring debt? Don’t know? Listen in to hear Mike explain these terms he’s coined—it will change the way you look at borrowing money! As well, hear why Mike believes small businesses have an advantage over big corporations when it comes to retaining customers, that is if they make keeping their customers a priority.

Mike and I also discuss the right time to bring on a new employee and what increase in revenue you can aim to achieve in a service-based business with this new team member on board. He calls it the “150 Rule.” We also get real about why you will likely need to restructure how you run your business and how involved you are as the business owner at the 1 million dollar mark.

Stay tuned to the end to hear why Mike recommends you no longer refer to yourself as a business owner or entrepreneur, but rather as a shareholder and how this mind shift will completely alter the way you see your business and how you make decisions.

Where to Find Mike Michalowicz

Next week in episode 32, Stephanie’s back to drill me on how I plan for the upcoming year! Listen in to hear how I craft a vision and set goals for my company and why it ensures we hit the ground running. 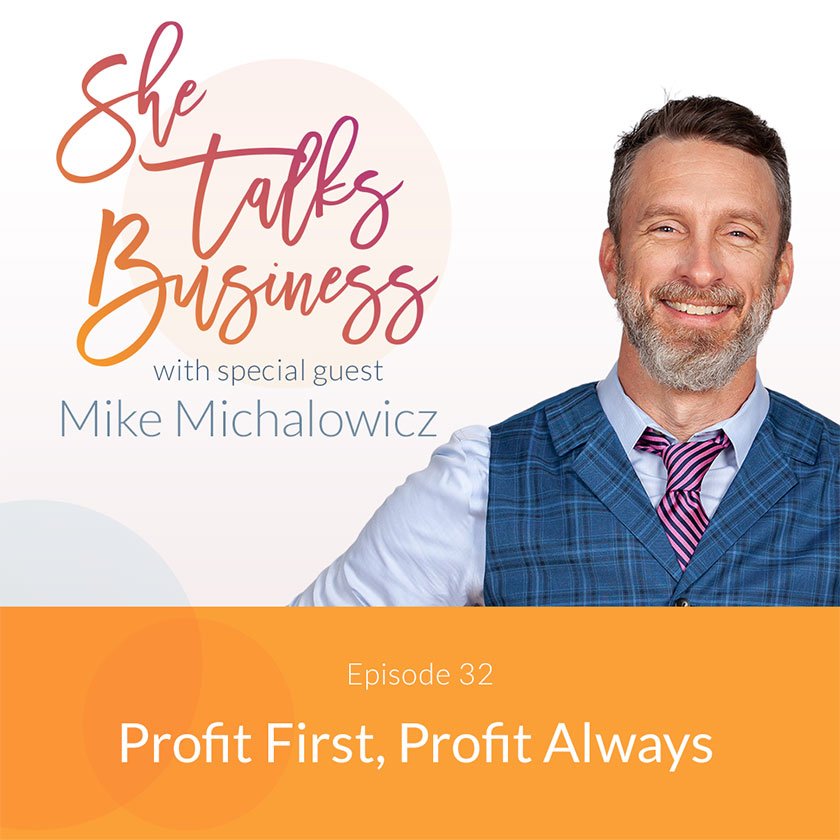