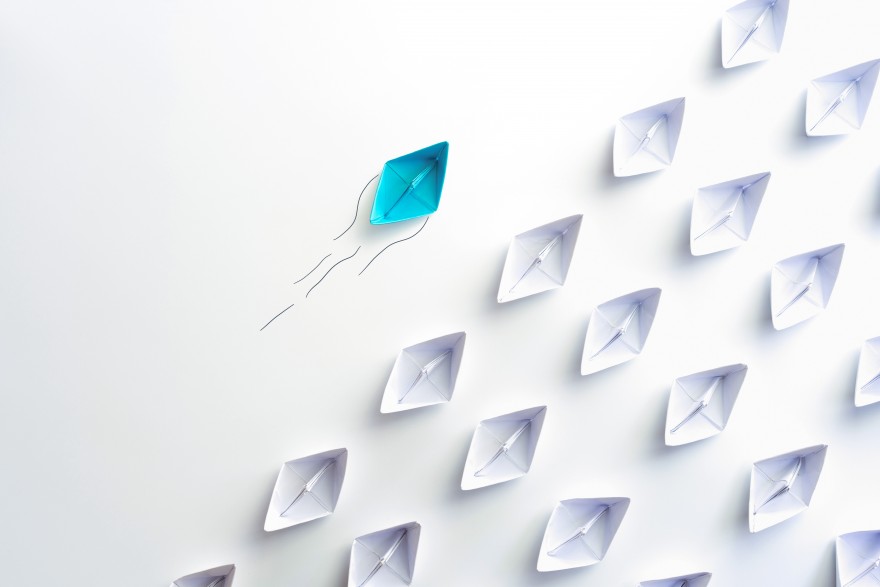 When everyone is complaining about your industry, there’s an opportunity to stand out. The best business owners are rule-breakers. Do the opposite of your competition—it will serve you well.

Currently, Canada has a mandatory three-day hotel quarantine requirement when you fly into the country. This started a few months ago and in no time, there were snowbird and hotel quarantine groups popping up all over Facebook. These groups are filled with thousands of Canadians sharing information about their trips back home and what can be expected during your hotel quarantine.

The feedback was terrible and shocking.

People were outraged that when they received their negative COVID tests in less than 12 hours, hotels still forced them to pay for three full nights. They were outraged at how much they were expected to pay for the terrible food they were given. They shared photos of quarantine food that would make you think people really were being confined in some type of prison.

When everyone is complaining about your industry, there's an opportunity to stand out. Be a rule breaker as a #BusinessOwner—it will serve you well. Read more: Click To Tweet

The sentiment from travellers was loud and mostly negative. People were unhappy about being forced to quarantine, and they were even less happy with the feeling that they were being taken advantage of by hotels.

Then, people started talking about this hotel in Calgary called The Acclaim. 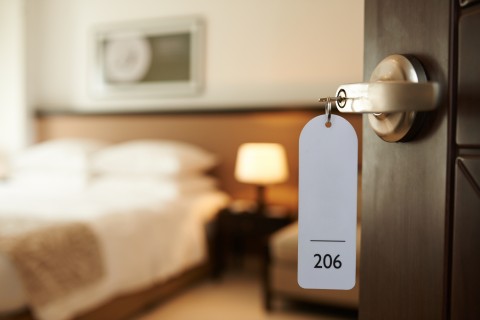 They were serving good food, people were being treated well and even better, if your test results came back early, they refunded your extra nights.

They weren’t forcing you to pay for three nights (and blaming the Government) if you only stayed for one, and they were feeding you restaurant-quality food.

When we arrived and called for the shuttle, we were the only passengers. Our driver was pleasant and explained to us that they were doing everything they could to make a bad situation for Canadian travellers better.

He explained that we could go outside as much as we needed with our dogs, and we would be given privacy and time to walk around, as long as we stayed on their grounds. He told us that the Chef was very accomodating and would ensure if we had any food allergies that we were well taken care of. And, he told us that most people were getting test results within 24-36 hours and if we received ours before the standard 11 a.m. checkout time, we’d receive a refund.

When we arrived, we were greeted by friendly members of The Acclaim team. They carefully explained everything to us, and they offered to do everything they could to make our stay as pleasant as possible.  They gave us a menu with decent choices for meals included in our stay and said they would try and accommodate my need for gluten-free.

The Acclaim has chosen to put #CustomerService before sales. They've chosen to be different and I suspect they will be winners in the end because word of their stellar customer service is spreading. Read more: Click To Tweet

When I went to their website I found all kinds of other options not listed on the menu, and when I called and offered to pay for a menu item off the regular menu, I was told that wasn’t necessary. They’d be happy to make that for me.

How they are rule-breakers:

The Acclaim has chosen to put customer service ahead of sales. They have chosen to be different when so many other hotels have failed to do the same. I suspect they will be winners in all of this because word of their stellar customer service is spreading quickly.

What The Acclaim has done will pay back dividends in word-of-mouth marketing for years to come.

As much as I don’t like being forced to quarantine, I’m glad I did it here.

How are you breaking the rules in your industry?