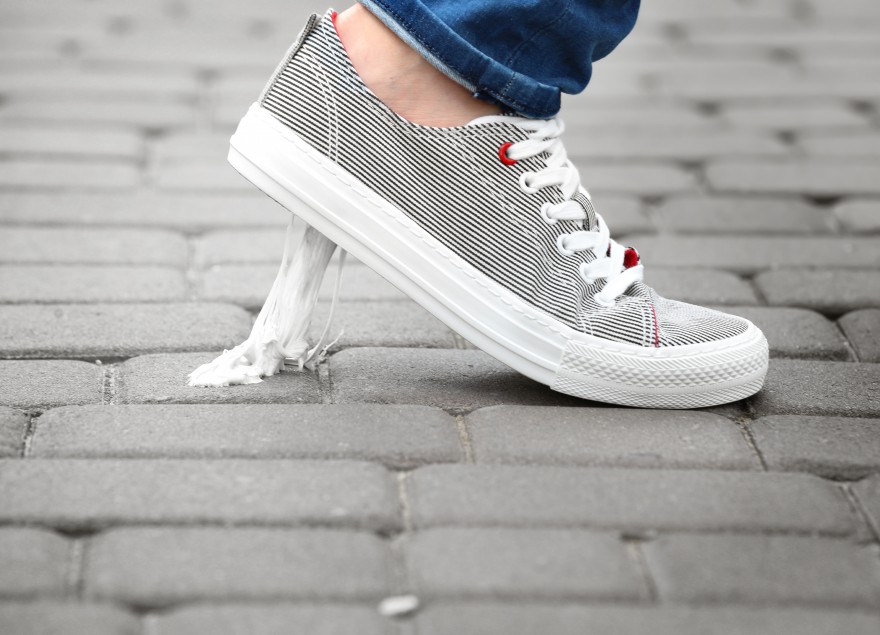 Are you stuck and afraid to ask for help?

The entrepreneurial journey often starts out as a solo pursuit. As a business owner, you have a vision and it takes incredibly hard work, sacrifice and dedication to make it come to life.

In the beginning, you DIY everything in your business and you try to figure everything out on your own. Asking for help can be intimidating, to say the least. You may feel like you should know this or like you shouldn’t need to ask for help. And, you might be afraid that help will be too expensive because you haven’t made a lot of money yet.

It’s daunting, but asking for help can actually be an insurance policy that protects your business from long-term damage.

Business owners often need help, but they are afraid to ask for it. They wait too long, then, when they finally ask for help, they have unrealistic expectations about how long it will take someone to get them out of the situation they’re in.

A Metaphor For Asking For Help In Business

The tide was receding but they weren’t paying attention. All the other boats that were anchored on the beach had pushed back and left while the water was still deep enough.

I heard them try to back up, but it was too late. Their motor screamed loudly but couldn’t move them from the sand. 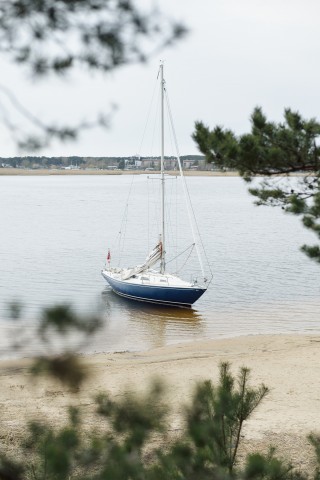 They got out of the boat and tried to push, but it didn’t work—they were too far out of the water and the boat was too heavy.

Suddenly, another boat appeared. It anchored at the opposite end of the island and two people got off. One person from the stranded party started to walk towards the newcomers. It appeared he realized that help was a few short feet away.

He walked halfway to them and then… he stopped and turned around.

We watched as the newcomers played on the beach while the stranded person walked back to their boat alone. Not long after, the people who could have helped them got back into their boat and left.

The tide was all the way out now and it would be several hours before it came back. The sun began to set and we thought surely they had called Sea Tow to come and help them.

With no rescue boat in sight, what appeared next was a bug net, loosely placed around the boat as a makeshift enclosure. They were settling in for the evening to wait it out.

Their boat, tucked up on the sand next to the mangroves, would soon be ravaged by bugs. In Florida, we call them “no-see-ems.” They are these awful tiny bugs that bite and make your skin itch like crazy.

When we retired for the night, at around 10:30 p.m., they were still there, sitting in the dark. By morning, they were gone.

They must have left in the middle of the night, in the dark, when the tide came back in—a risky move for three people in a pontoon boat without navigation lights.

Why didn’t they ask for help?

They didn’t ask the people who showed up to help, didn’t use their phone to call and didn’t shout out to any of the surrounding boaters either.

Instead, they chose to take the hardest option.

These boaters reminded me of the way some people run their businesses. They get themselves stuck and even though help is all around them, they are afraid to ask for it.

They are unwilling to invest in help—a Sea Tow for business—and instead, the time they waste costs them significantly more than if they had relied on an expert to get them unstuck.

When #BusinessOwners are unwilling to invest in help, the time they waste costs them significantly more than if they had relied on an expert to get them unstuck in the first place. Click To Tweet

They don’t pay attention to the signs—they don’t notice the tide is leaving and they can’t anticipate the danger of becoming irrelevant or running out of money.

People who don’t understand the way the tides work or how to operate a boat shouldn’t have one until they have the foundational skills to do so with success.

It’s the same in business.

Don’t wait too long to ask for help. In some cases, the decision to go it alone is more painful than being stuck on an island, in the dark, in a bug-infested environment.

5 Times You Should Absolutely Ask For Help In Your Business:

What is something you need help with in your business right now?

Starting Something New is Hard
Why You Need A Business Strategy

Feedback And Your Fragile Ego

Starting Something New is Hard

Why You Need A Business Strategy