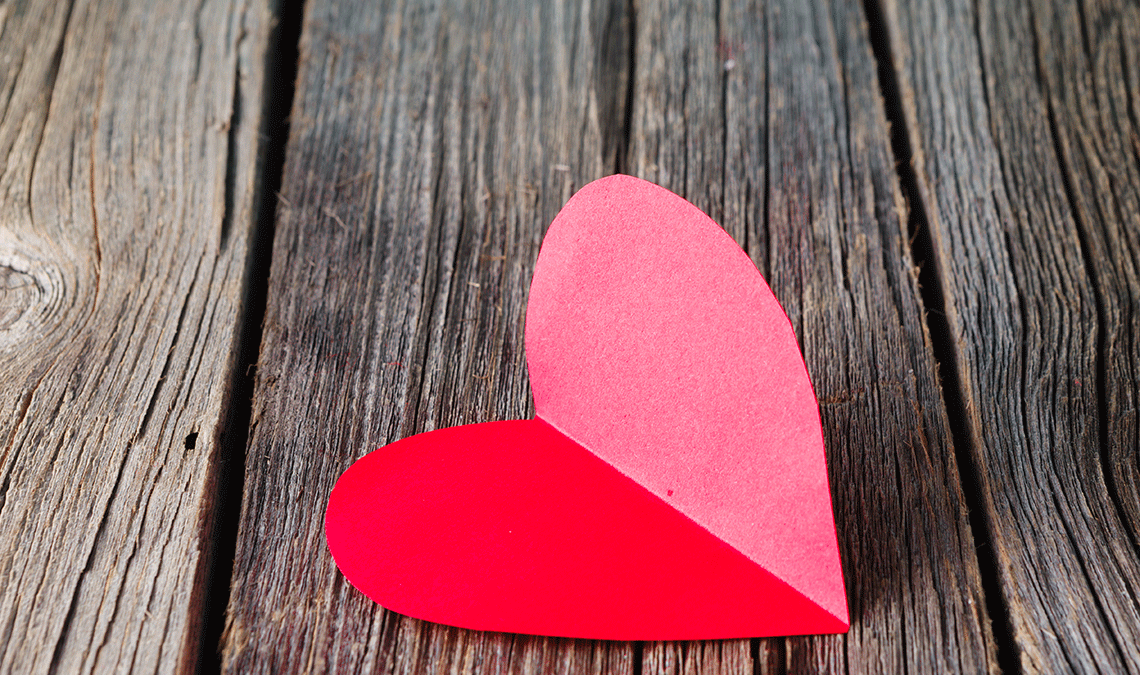 This week has me desperately seeking a do-over I can’t have.

Think about a time when you were put in a situation where you felt as though you needed a do-over. A re-try. You may be thinking about something in business, in relationships, or in life in general.

Last Wednesday, in between Profit Pod calls, I was sitting out by the pool eating some lunch. My sweet miniature wire coat Gretchen came over to mooch for some food. She was the consummate moocher and could be found asking for treats, or sitting on my feet anytime I was cooking in case a scrap might fall.

When I was sitting by the pool, she was precariously close to the edge. In my mind, I thought “she is going to fall in”. Sure enough, a second later, splash, she was in the pool. I quickly fished her out of the water, towel dried her off and got back to work.

The next day, I noticed her breathing not quite as regular as normal.

I’m one of those pet owners who over reacts to everything so I decided to wait until morning. She came to me in the wee hours shaking, and seeming to still be breathing a bit faster than normal. She cuddled in with me and went back to sleep.

When I got up that morning, I half expected her not to eat. I suspected something was up but to my surprise, she ate all of her food and seemed to be behaving okay. Her breathing was a bit faster than normal but not so fast that it concerned me.

That evening, sitting in the living room, I looked over at her sleeping in her bed and I could see how quickly her chest was moving. I immediately Googled “fast breathing dogs” and found that this could be a heart issue and that she should be seen by a vet. Off I went at 8:00 pm for an emergency consultation.

The vet I saw delivered the good and bad news. 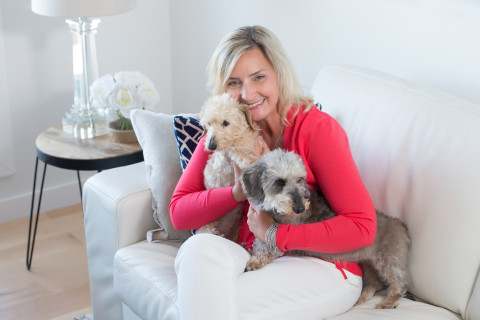 That night her breathing continued to be of concern. So much that I got up in the night with her to try and help her get comfortable. That morning we made an appointment to take her to an emergency vet where a cardiologist was working that day. We arrived around 10:00 am. It took that animal hospital 3 hours to retrieve the x-ray records from the first animal hospital. The cardiologist did further heart x-rays and around 3:00 pm we were advised all looked normal. This was not her heart.

They gave her oxygen which didn’t seem to make a difference and requested that she be left overnight. They wanted to give her IV fluids, do further x-rays of her lungs and administer meds. The vet called me at 8:00 pm and advised us she had Bronchopneumonia. She asked a bunch of questions about where Gretchen had been recently and then proceeded to explain how this can happen. She said it can happen when a dog aspirates. Which means something “goes down the wrong pipe.” She said it can happen at the beach, in the water, or even if they accidentally fall into the pool.

The next morning I went and picked Gretchen up with her meds so I could care for her at home.

I didn’t want to leave her in the hospital in case something happened to her. I didn’t ask the vet if this was the right thing to do, nor did she advise me it was not wise to take my dog.

Gretchen continued to struggle to breathe all day Sunday and by Sunday evening (after force feeding her meds) she seemed to turn a corner. She was eating, drinking and seemed wide-eyed and a bit better.

I spent the night listening to her breathe and things felt like they were better to me. Monday morning, I brought her outside, she did her business and ran to the front door and stopped. It appeared she had used her oxygen reserve and needed to recover after running what is approximately 4 feet.

She wouldn’t eat or drink, and her breathing still seemed off to me. I was thinking I should bring her back to the vet and then the vet called. She told me it was normal for her breathing to continue to be like that for a few days. I asked what flags I should look for, to know to bring her back. She said if she stopped eating, drinking, going to the bathroom, and if the breathing didn’t improve by 72 hrs to come back.

Thirty minutes after I hung up, I looked over at my girl. Her head flew back, eyes wide, and I knew in that moment we were losing her.

She died in the car on route to the animal hospital. 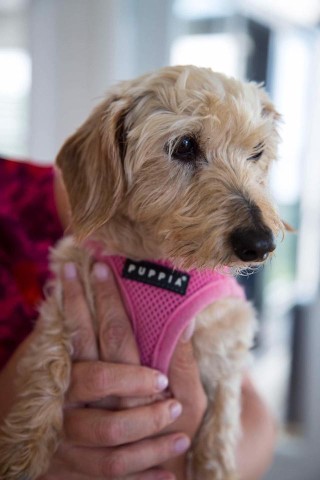 What if I had moved her and she hadn’t fallen into the pool?

What if the first vet had diagnosed her correctly?

What if I had left her at the second vet for further treatment?

What if I had taken her back to the vet early on Monday morning instead of waiting?

When situations turn horribly wrong, we have impeccable insight on all the things we should have done, given the chance to do them over. My heart hurts just thinking about these things and while they may not be rational, life is like this.

They are many times when we wish we had made different choices. Acted instead of waited. Verified instead of assumed.

I share this blog with you today for one reason only…

Listen to the little voice inside guiding you on what to do. In some cases, when it’s not a life or death situation, you can get a do-over.

Take your do-overs with abandon

RIP sweet Gretchen. You were loved beyond measure and you will always live in my heart.

Why Do Some People Fast Track?
Planning and Productivity Hacks

6 Ways To Skyrocket Your Sales

Should you join a mastermind?