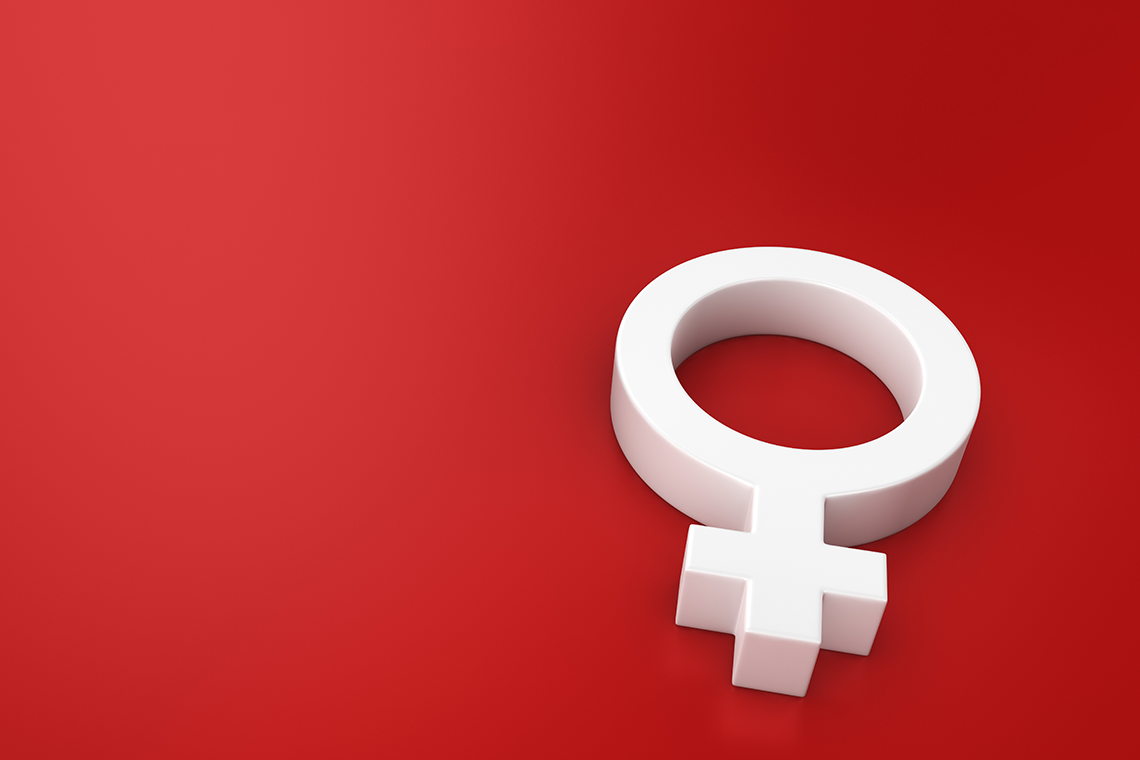 Her life was far from easy. She separated from her husband when her daughter was four years old and became the primary breadwinner for the family. She took jobs that paid as well as you could get, but they were usually factory-type work, where you put in long hours with heavy, gruelling physical labour. She was a small woman but she didn’t let that stop her from keeping up with the men and doing her fair share.

Although she was never rich, she always found money for her and her daughter to have a decent life. She could take a pound of ground beef, a loaf of wonder bread and make enough meals to last them for a week.

There was always money to buy gifts at Christmas and on her daughter’s birthday. She made a lot of sacrifices for that little girl so she could have a good life. 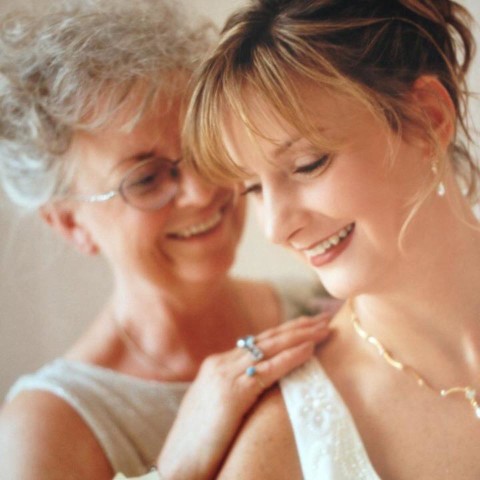 She learned how to do her own vehicle repairs and bodywork so that she didn’t have to pay extra to have someone else do it.

She lived a lot of her life in fear.

She was afraid, afraid someone would take her daughter, afraid that there wouldn’t be enough, afraid that something bad might happen but in spite of her fear, she was brave beyond belief.

She moved from New Brunswick to Ontario twice with her daughter. She stood by her daughter’s side while she was poked and prodded because something was wrong with her little girl and the doctors couldn’t figure out what it might be.

She was torn apart when they told her the illness might be caused by stress, blaming herself for what was going on until they made the diagnosis that her daughter had Crohn’s disease.

She always told her daughter that she wanted her life to be more than what hers had been.

She didn’t want her daughter to have such a hard life so she instilled a very strong work ethic in her from a very young age. She taught her daughter to believe she could do and have anything she wanted while chastising her from time to time for never being satisfied.

She taught that little girl to do odd jobs for other people to make money. She took her outside and taught her how to shovel snow so she could do it for others. She loaded up her car and brought her daughter to the flea market when she wanted to sell stuff. She helped her make chocolates and was relentless in her efforts to instil confidence in this little girl.

Then one day, her daughter left the small town they lived in. She left for the big city and created a life of her own. She became her mother’s greatest accomplishment.

We will celebrate women from all over the world, most who are very accomplished and successful because they inspire all of us to do, be and have more.

We must never forget, those women who come from humble beginnings, those who inspired us from when we were young. This woman I speak of is my mom, and I wouldn’t be the woman I am today without her.

Happy International Women’s day. Shine the light on someone today who isn’t part of the limelight. Let them know you see them, and the difference they made in your life.

1 thought on “This Is Personal”

PrevPreviousWhy You’re Not Getting Referrals
NextAre You Missing Expectations?Next