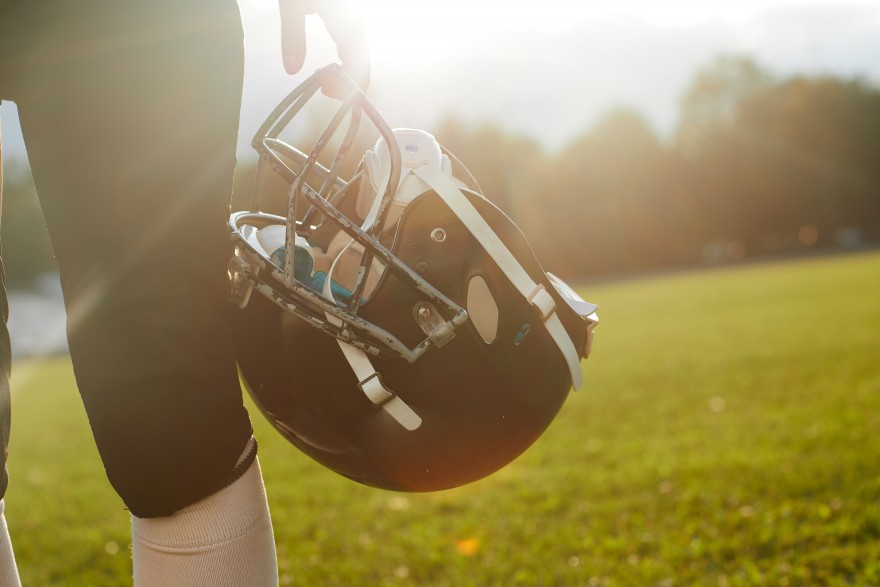 Last weekend, Sarah Fuller became the first woman to play for a Power 5 football team when she kicked off for Vanderbilt to open the second half in a game against Missouri.

While Vanderbilt may have lost the game, they won the respect of women everywhere when they gave Fuller the opportunity to make history as the first woman to play in a professional football game.

Vanderbilt may have lost the game, but they won the respect of women everywhere when they gave Fuller the opportunity to make history as the first #woman to play in a professional #football game. Read More: Click To Tweet

And, while there is a lot I don’t understand about football, I love the passion and enthusiasm of college football fans across the United States.

This opportunity was provided to Fuller for a couple of reasons: 1) talent; and 2) COVID-19.

Fuller was added to the team when they lost their specialists due to positive COVID-19 testing, which required players to quarantine. If it wasn’t for the pandemic, this opportunity may have taken a lot longer to transpire.

When I read about what happened, I was reminded of Oprah Winfrey’s quote, “Luck is when preparation meets opportunity.”

Fuller was prepared – she is a talented athlete and a woman who is not afraid to be who she is.

Not only did she play, but she also didn’t bow to the intimidation that may have come along with being the first woman to do this. She was also more interested in what she was doing than what others were saying about her.

With a quick search online, you'll find misogyny alive and well with many crude and sexist comments about Fuller - but she isn't focused on that. Read more: Click To Tweet

With a quick search online, you’ll find misogyny alive and well with many crude and sexist comments about Fuller – but she isn’t focused on that.

She is focused on what matters to you, which brings me to the point of this week’s blog:

When you care more about your #impact than what others think of you, you will become unstoppable - and who knows, maybe you will make history too. Read more: Click To Tweet

Leave a comment and let me know how you’re going to stand out from the crowd, take advantage of opportunities and thrive.

Should You Support Small Businesses?
Reputation Repair: 6 Tips To Fix a Bad Reputation