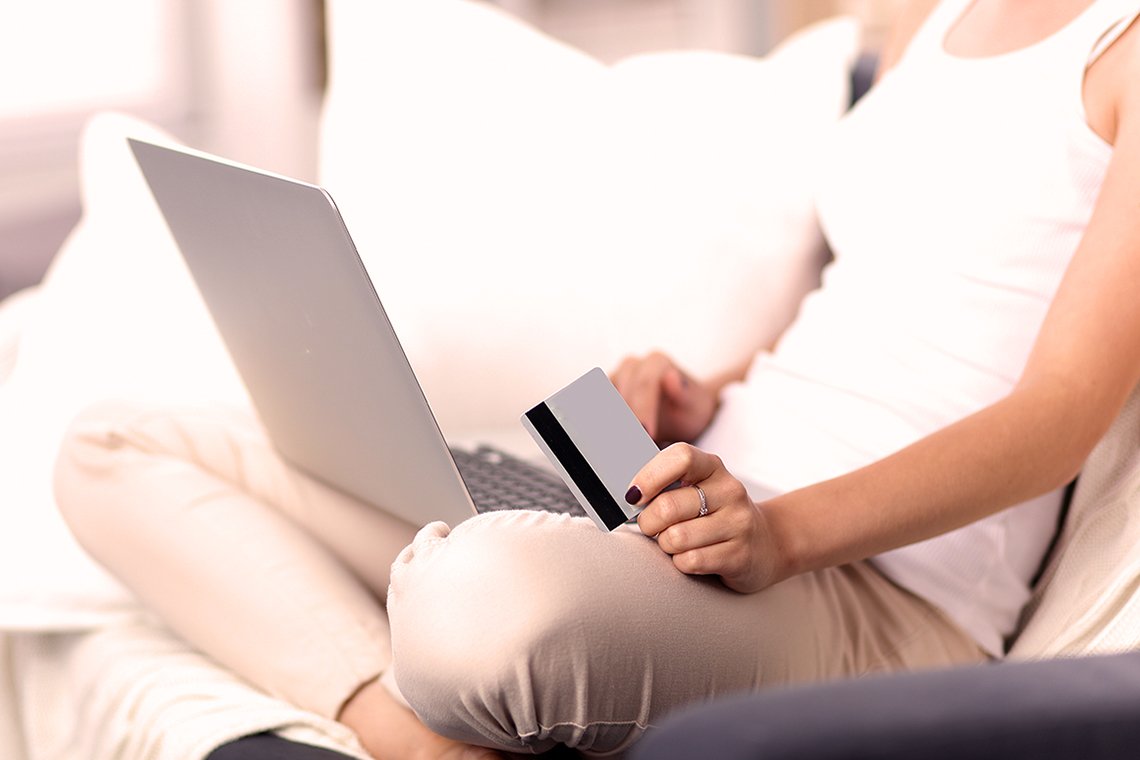 Decision-Making and Deservingness in Business

Recently I got a direct message on Twitter from Chris Lema with a link and the message, “Heads up.” The link went to an article about decision-making and deservingness.

The blog Chris shared with me was a fantastic post about the huge difference he observed between how he and his wife make decisions. He considered a couple of key questions and quickly made a decision about purchasing a $650 ticket to go to a conference. This was in high contrast to the multi-step decision-making process his wife went through when she considered taking a $150 course.

Chris realized that this was a key difference he often sees between the decision-making processes that male and female entrepreneurs go through. He happily booked his ticket and went on with life. His wife weighed multiple concerns – real or perceived – and ultimately gave into her negative justifications and decided the timing wasn’t right for her to take the course.

Read the complete post by Chris Lema; The Business Problem Many Men Don’t Have.

This subject resonates with me because it sounded so familiar.

Chris’ wife and I have done the same thing, and I’m sure we’re not alone – we got hung up on our deservingness during our decision-making processes.

As women, we often put other people ahead of ourselves. If you have a daughter, or a niece, or a granddaughter, do you want them growing up thinking that they belong at the bottom of the list of considerations when they’re making decisions about investing in themselves?

When you invest in you, it stays inside of you, it shapes the person you will become, and it’s part of your character. It becomes part of who you are, and you share that with others through your business.

Leave me a comment, and let me know what you did lately to invest in yourself.