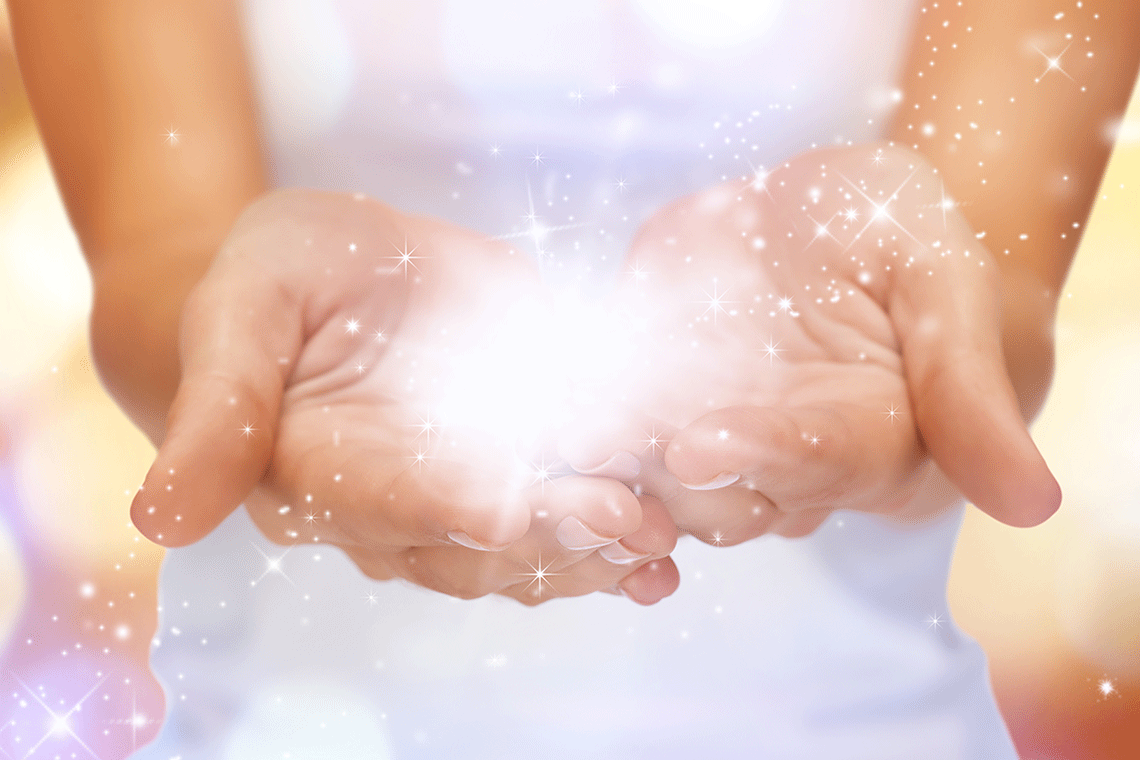 Dancing With The Idea Fairy

So many ideas, so little time. What’s a girl supposed to do when dancing with the Idea Fairy?

If you’re an entrepreneur, you know what I mean. You’ve got all kinds of ideas! There’s no shortage of ideas. There’s only a shortage of time and of finishing power for the ideas that are being fired around inside of your head all day long.

It’s challenging to figure out what action to take next.

If you’ve read the book Big Magic by Elizabeth Gilbert, she talks about the Idea Fairies. They show up and they dance with you, they play with you, they plant these ideas in your mind like seeds. But, if you don’t play with the ideas, the Idea Fairy goes away and dances with somebody else. All of a sudden someone else is putting that really great idea that you didn’t act on, into practice.

Seeing an idea snatched away is awful. It’s devastating. What do you do?

The truth is most entrepreneurs have tons of ideas and little finishing ability. They’re no strangers to dancing with the Idea Fairy, but they don’t always recognize the Get-It-Done Fairy.

You've heard of the Idea Fairy? But do you know the Get-It-Done Fairy? #Entrepreneurs need to know both! Click To Tweet

I have the answer to your problem.

You need to buy yourself a notebook and you need to write about your ideas. Write down every idea that shows up in your head – no matter how far-fetched – and write out all the details that come to mind around that idea.

But hold your horses – before you start taking massive action on that idea, you need to determine what your priorities are in the business right now.

Ask yourself these four questions to evaluate a new idea:

• Do you have time for another idea right now?
• Is it a great idea or is it a distraction from one of your current business priorities?
• Is it a truly great idea or is it an idea that you’re not likely to be passionate about a month from now?
• Is it a form of resistance to stop you from actually finishing your current idea, because the current idea has gotten to that part in the process where things are a little bit hard?

The key is, that in addition to buying the notebook and writing down all of your ideas, you must also make a regular appointment with yourself to review those ideas. Whether it’s on a weekly basis or a monthly basis might depend on your volume of ideas. You can objectively look back at the ideas and decide which to keep and which to release back to the Idea Fairy to gift to someone else.

You can’t implement all of your ideas, and you definitely can’t do them all at once but you can capture your ideas so you don’t forget about them. Ideally, you also get them out of your head and onto paper where they’re no longer a distraction dancing around inside of your mind. That allows you to focus on the idea at hand; the priority in your business that you need to finish before you actually engage with the new idea. I get it. I have ideas for business all the time. Sometimes it’s incredibly difficult not to drop what I’m doing and dive into that beautiful, audacious, new idea.

Difficult, but not impossible.

I know that when I write my ideas down and revisit them in a week’s time, it becomes clear that some of the ideas that I was passionate about in the heat of the moment were really nothing more than a shiny object that I’m no longer that interested in.

#Entrepreneurs, track your ideas, evaluate them and then either action them or move on. Click To Tweet

Take my advice – it works!

Write down your ideas, revisit them on a regular basis, and then prioritize what you will do, and take the ideas that you choose to engage with all the way to the endgame.

Are there other ways to keep dancing with the Idea Fairy? Maybe you have a system or a method that you use to help you manage all of the ideas that distract you, that I haven’t thought of. Leave a comment below and share what things you do to manage all the ideas that show up for you, and the things that you do to finish the ideas that you have so that they come to fruition and actually benefit your business.

If you find yourself dancing with the Idea Fairy but never putting those new ideas into practice, you’re training yourself not to follow through. It’s really important that you step up and you finish some of these ideas, allowing yourself the opportunity to experience success from your creativity. If you don’t act on your amazing ideas, someone else is going to!

7 thoughts on “Dancing With The Idea Fairy”