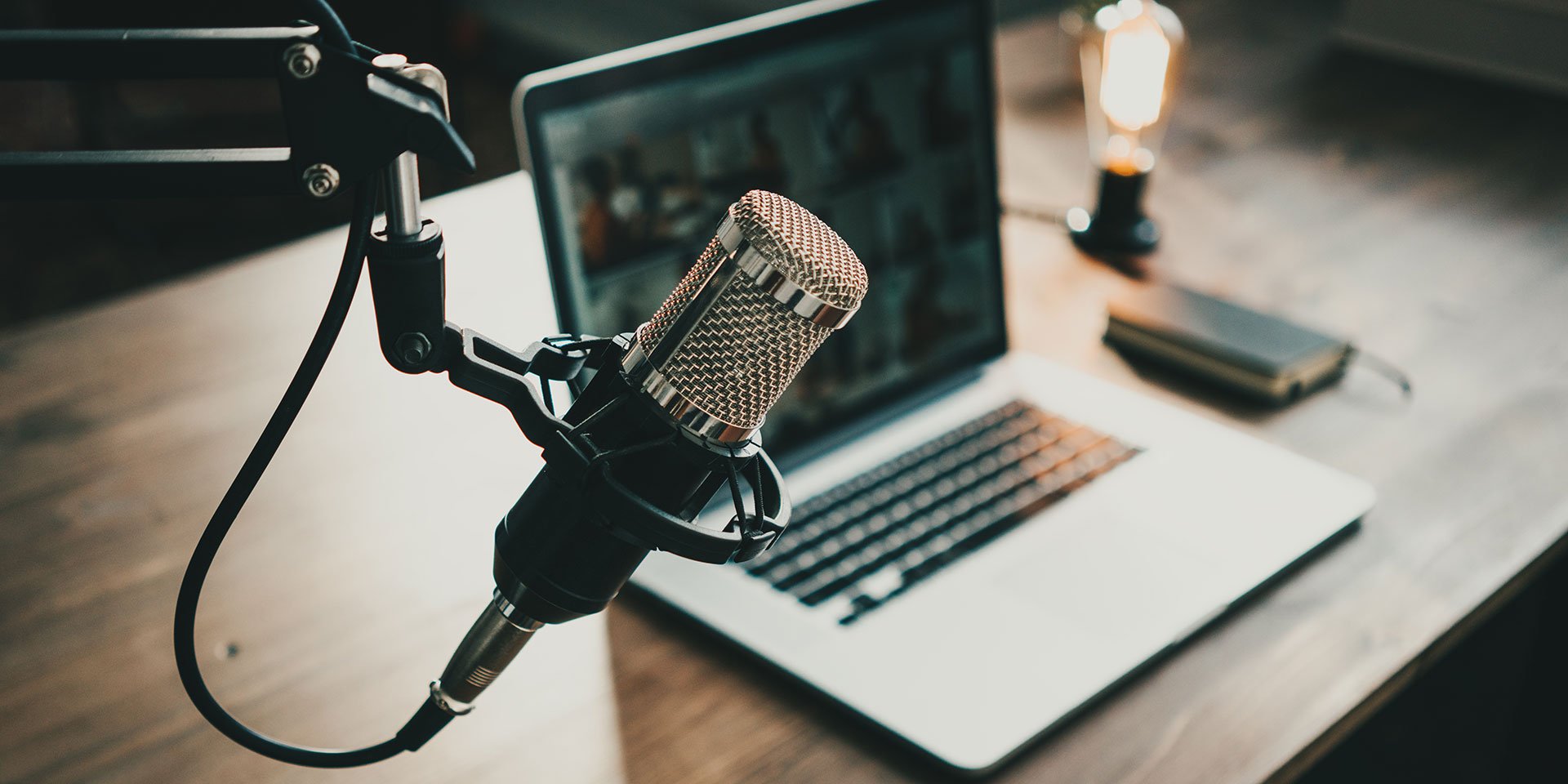 A year ago, we were rushing to get everything organized and ready to launch She Talks Business. Now that we are about to release our 50th episode, a member of my team suggested “lessons learned from 50 episodes of podcasting” might be a valuable blog post.

Taking on a podcast and committing to releasing one episode per week is a significant endeavour. Over the last year, I’ve learned a lot about what it takes to organize, plan, show up, record, and get it done in a way that provides value to others.

Here’s What I Know Thus Far:

1. It Takes A Village To Get A Podcast Off The Ground

To give you an idea of the team that helps me, I have a podcast producer, someone who reads the transcripts and pulls out show notes and quotes for social, someone who uploads each episode to my website, someone who designs nicely branded graphics, someone who captures all of the guest information for me, and someone who emails my subscribers weekly when we release a new show.

I also have someone who sits with me when I don’t have the energy to record or to help me plan seasons and episodes when my creativity is waning.

2. Thinking In Terms Of Seasons Is Better Than Going At It One Episode At A Time

By planning out a season, you can create a theme and a set number of shows around that theme, then look for the right guests to support the theme you want to convey.

I like to approach every season with a set number of solo episodes where I share my own insights and ideas on a particular theme and have a set number of guests, whether they are guests I interview or clients who are willing to be coached by me live on the show. This allows for greater depth and value for each season.

Over the last 50 episodes, there have been two that I have re-recorded. I re-recorded them because I didn’t feel the conversation was valuable enough for the guest or the audience.

There may be times when an episode doesn’t hit the mark and you have to make the decision to do it again in order to uphold the quality you want for the show, and in order to really shine the light on your guests.

There may be times when an episode doesn’t hit the mark and you have to make the decision to do it again in order to uphold the quality you want for the show, and in order to really shine the light on your guests.

Sometimes a #podcast episode won’t hit the mark the first time you record it and you have to make the decision to do it again in order to uphold the quality you want for the show. Click To Tweet

You never want to invite a guest onto your show and have them feel embarrassed about an episode when it airs. Sometimes the flow is off and if you don’t feel like it is up to par for the standards you’ve set, the guest, or your listeners, it’s better to take a step back and re-record.

4. You Never Know Who Is Listening

We have a small but mighty group of listeners from many different countries all over the world.

Recently, when I was at an event, an attendee told me that they really only listen to and recommend two podcasts because most of them are “fluff.” One was She Talks Business and the other was someone else’s show.

This made a huge impression on me because this individual is someone I look up to as a business owner and having her tell me this (unsolicited by the way) reinforced to me why quality matters.

Podcasting is a bit like blogging in that it requires focus, energy, time, and commitment. There will be times when you need to take a break and as such, it is a good idea to batch record whenever you can so you can build in natural breaks, repurpose content where it makes sense (Summer of Reading), and release control for things like a Team Takeover when life gets in the way of the best intentions.

My planning for January was really poor with me being out of the office for over a week for my Beach House Mastermind Retreat, then having multiple calls to catch up on and a sick dog.  When my team offered to jump in and help, I have to admit I was scared, and then I went from scared to incredibly proud at how much they honoured the show by sharing incredible value.

The interesting thing to note here is our listenership didn’t drop because I was missing, it stayed relatively stable the whole time which has me already thinking about another podcast that involves the whole team.

6. You Need The Right Equipment

I will always be grateful to Steve Dotto when he was on the show for not letting me off the hook when it came to the quality of my audio. The sound of your show really does matter, and having the right equipment is an important part of this.  And sometimes, even though you have the right equipment, the placement of your microphone or the connection may not be what it should be.

It’s important to test your audio to ensure it’s working the right way so that you sound good for your listeners. You can have the best content in the world but if the sound quality is poor, you’ll lose listeners.

7. You Have To Prepare For Interviews

When someone says yes to being on your show, it’s important that you take the time to really prepare for the interview. Think outside of the box when it comes to the types of questions you ask and get good at listening to their replies so you can double click on an answer and go deeper into the discussion.

When someone agrees to be on your show, take time to prepare for the interview. Think outside the box when it comes to the questions you ask and listen to their replies so you can go deeper in the discussion. Click To Tweet

When you prepare in advance and have more questions than you need, the show will go well and you’ll be able to listen and participate fully. When you wing it, your brain will be too busy thinking about what to ask next and you’ll diminish the value you could bring to the table if you’re well prepared. In both cases where I re-recorded, a big part of it was my lack of preparedness for the show.

8. Don’t Be Afraid To Invite Guests

One of the most rewarding parts of hosting a podcast and running Thought Readers is the rich conversations I get to have with other business owners and authors. Don’t be shy about inviting someone to be on your podcast.

While there may be times where people say no, in my experience the vast majority of people I have invited to be a guest on the show, or to an author discussion for a book we are reading on Thought Readers have said yes.

This is a huge benefit of hosting because it allows you to build relationships with people you may not have otherwise had the chance to talk to. I still remember three different people telling me that there was no way I’d get Dan Sullivan to agree to an interview, and well… he has said yes twice now and requested that I invite him back again when his next book comes out later this year. People don’t ask to come back unless you do a great job of honouring their time and expertise on the show which is why #7 on this list is so important.

Do you host a podcast? Drop the link in the comments and share it with me and let me know what your greatest lesson from podcasting has been!