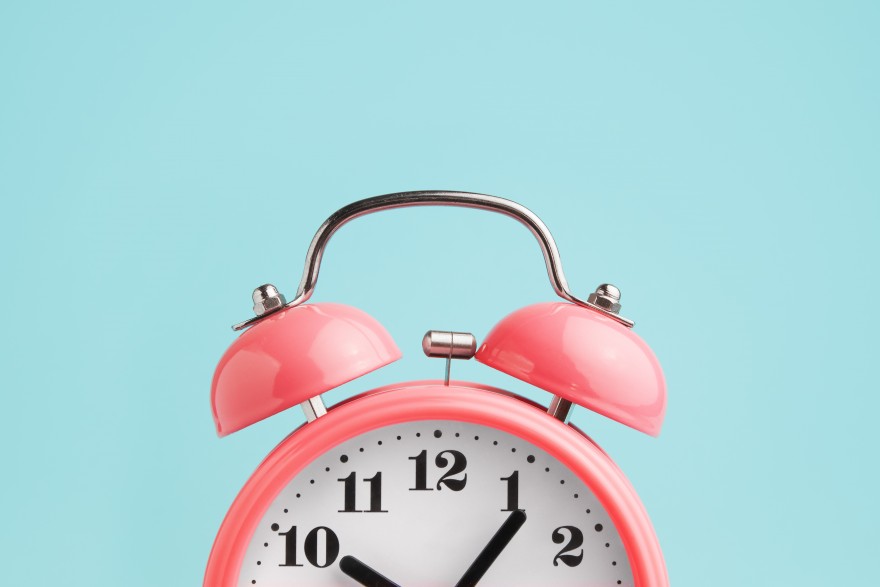 Last week, while at an event hosted by The Trust, a colleague of mine, Amanda Tess, founder of FASTer Way, said something about her business that has been bouncing around in my mind ever since.

She said, “Momentum loves speed.” She should know – she grew her company from $1M to $65M in two years.

While I am a big believer in progress over perfection, I also believe that when we have big ideas that we are unable to act quickly enough on, those ideas lose steam and often die a slow death.

While I am a big believer in progress over perfection, I also believe that when we have big ideas that we are unable to act quickly enough on, those ideas lose steam and often die a slow death. Read more: Click To Tweet

You see, not only does momentum love speed, but so does creativity and motivation.

The challenge with speed is the bigger the idea, project or goal the more resources and interdependencies you may need to move quickly.  Speed is a definite competitive advantage and it also requires courage and commitment.

Let’s consider Amanda’s company for a second – can you imagine what it takes to grow a company from $1M a year, to $65M over a 24 month period?

What struck me most about Amanda, was how clear and focused she is on what she is creating, what matters to her in regards to her team and what her mission is in terms of serving her clients. If you met this woman, you’d see she is confident, focused and prepared to do what it takes to make smart strategic decisions happen in her company and for those decisions to happen fast.

In Thought Readers this month, we are reading Outwitting the Devil by Napoleon Hill.  One of the things discussed in this book is the definiteness of purpose and drifting.  In the conversation with the “Devil,” the difference between those who live a successful life and those who don’t is their capacity to drift.  Those who have definiteness of purpose rarely drift because they are focused on the purpose they have set for their life.

They make plans and adapt plans when they don’t work, but they do not stop, slow down, or allow themselves to drift.

If momentum loves speed, the antidote to that momentum is drifting slowly along.

This week, through a miscommunication within our team, I found out my podcast is not going to launch the week of March 15th – it’s been delayed by a week or two. When I found out, I immediately felt myself wanting to shelve the project; to fall back into drifting. Instead, I remembered what Amanda said and what I read in Outwitting the Devil, and I’m recommitting to the speed it will take to build the momentum back up.

Choosing speed to gain momentum is a choice. So is slowing down and drifting.

Choosing speed to gain momentum is a choice. So is slowing down and drifting. Read more: Click To Tweet

My challenge to you this week is to find one project that has fizzled out due to a lack of speed and recommit to building momentum there again.

3 Things You Must Do For a Successful Launch