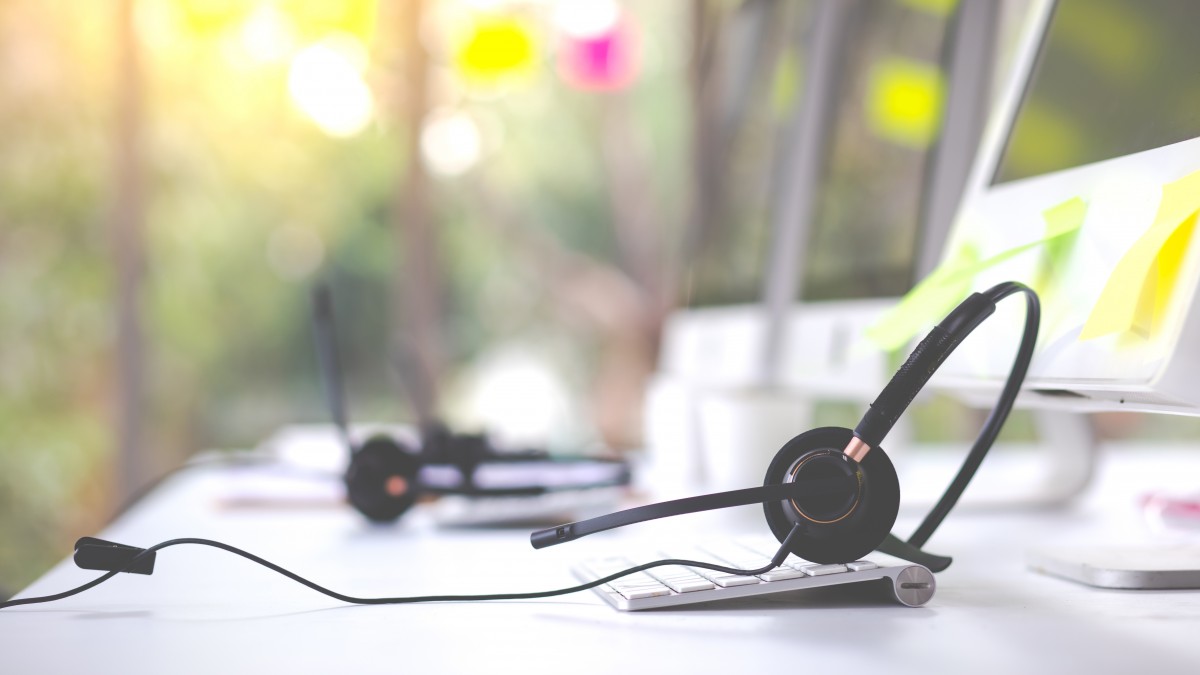 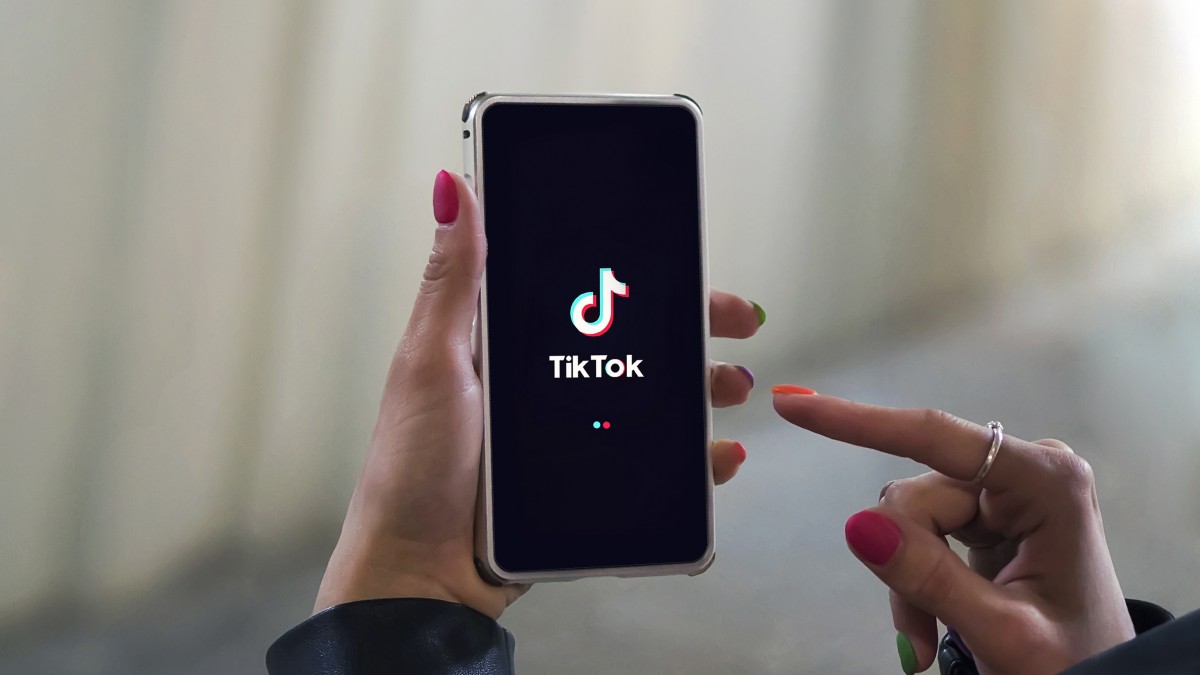 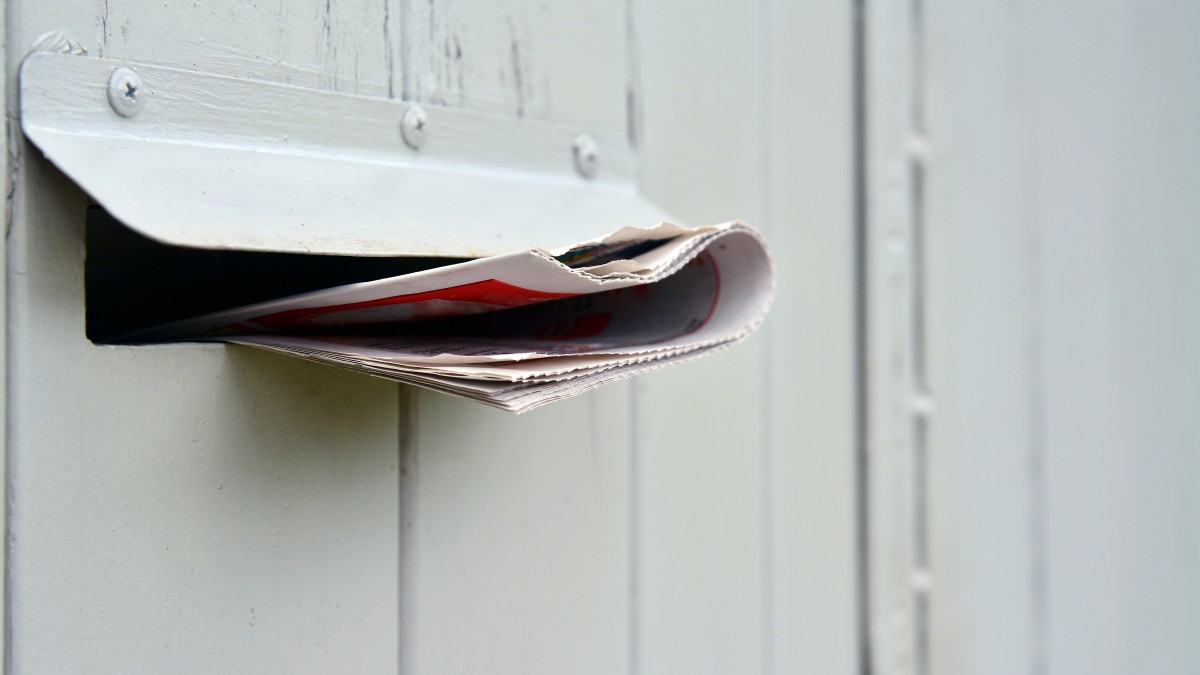 You could likely learn a thing or two from those flyers you get in the mail – they are not looking for the first sale, they are looking for the second sale. Traditional “Getting the sale” thinking is transactional in nature. It doesn’t lay the foundation for a long-term relationship with your buyer.

Your strategy shouldn’t be all about the first sale. It should include what happens after that – what happens in the second sale.

In order for you to develop a strategy that includes second sale thinking, there is one thing that is critical to understand: Your buyer’s journey. 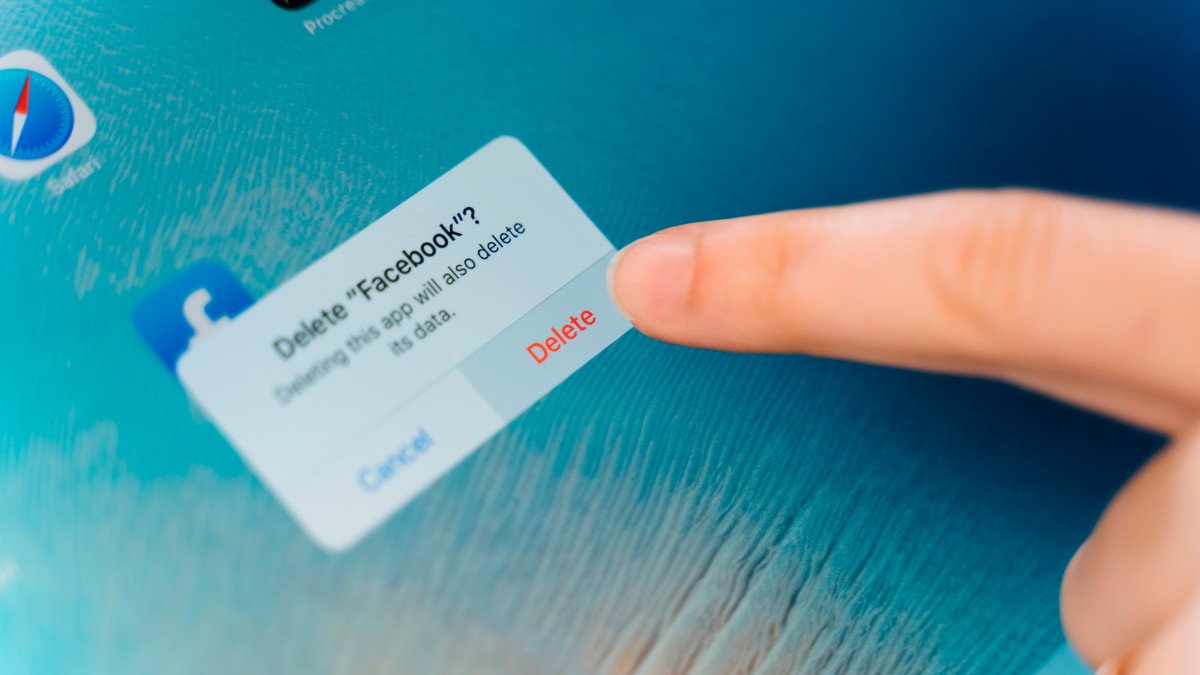 Is it time to say farewell to Facebook? For me, it’s time to release it from the device that goes everywhere with me—my iPhone. 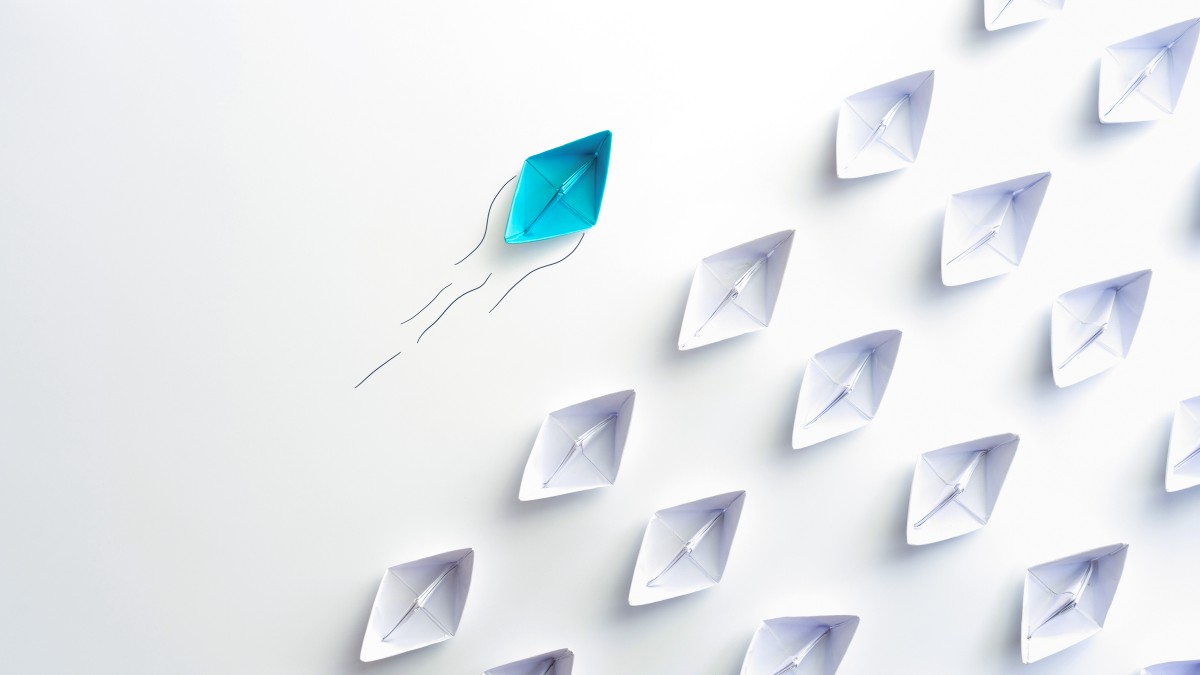 When everyone is complaining about your industry, there’s an opportunity to stand out. The best business owners are rule-breakers. Do the opposite of your competition—it will serve you well. 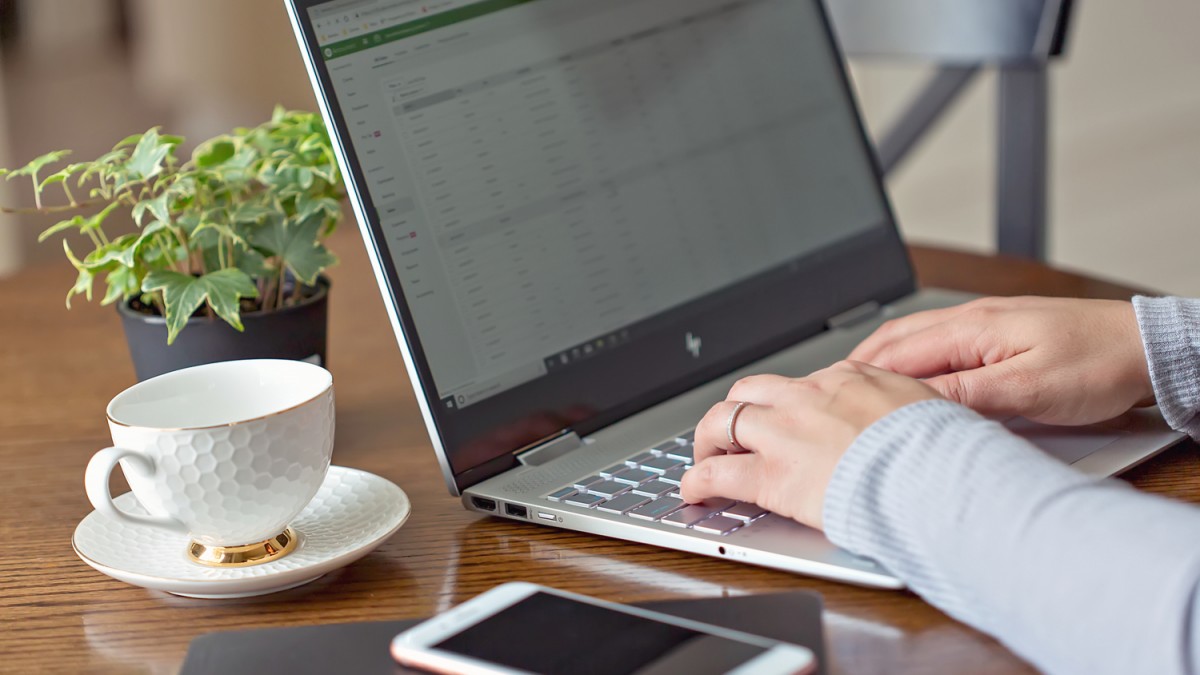 The most effective marketers have something in common. They use a system or a process for how they market and they follow a set of core values. Let me explain how this works. 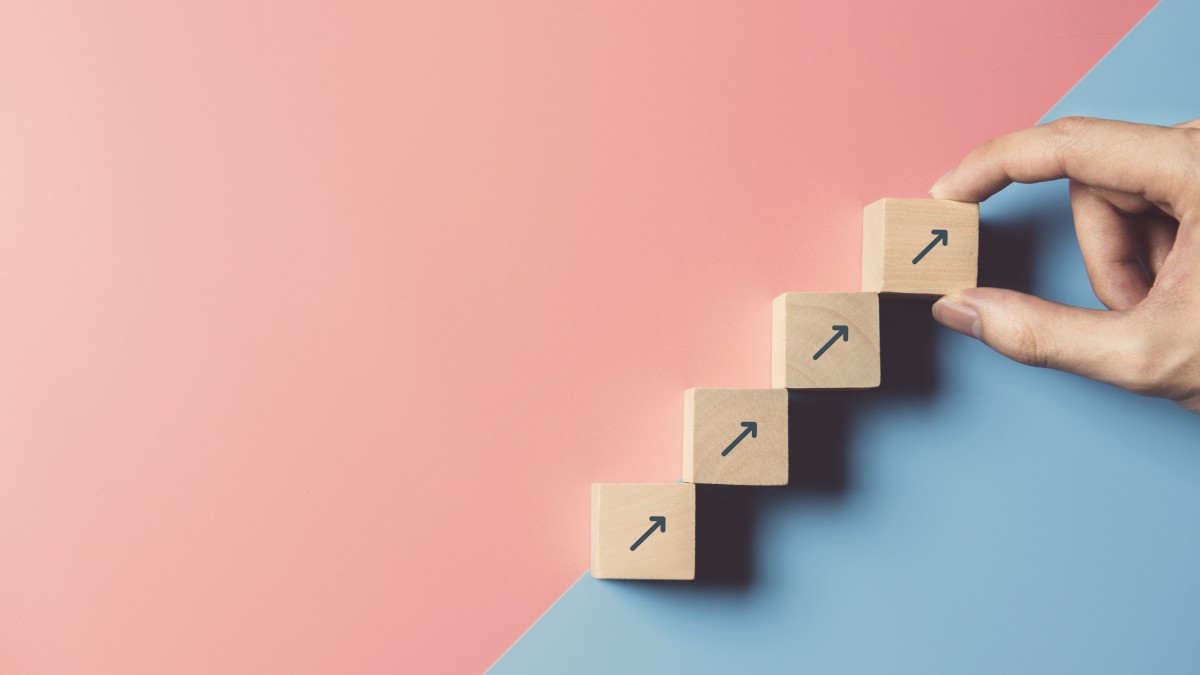 It is possible if you’re willing. 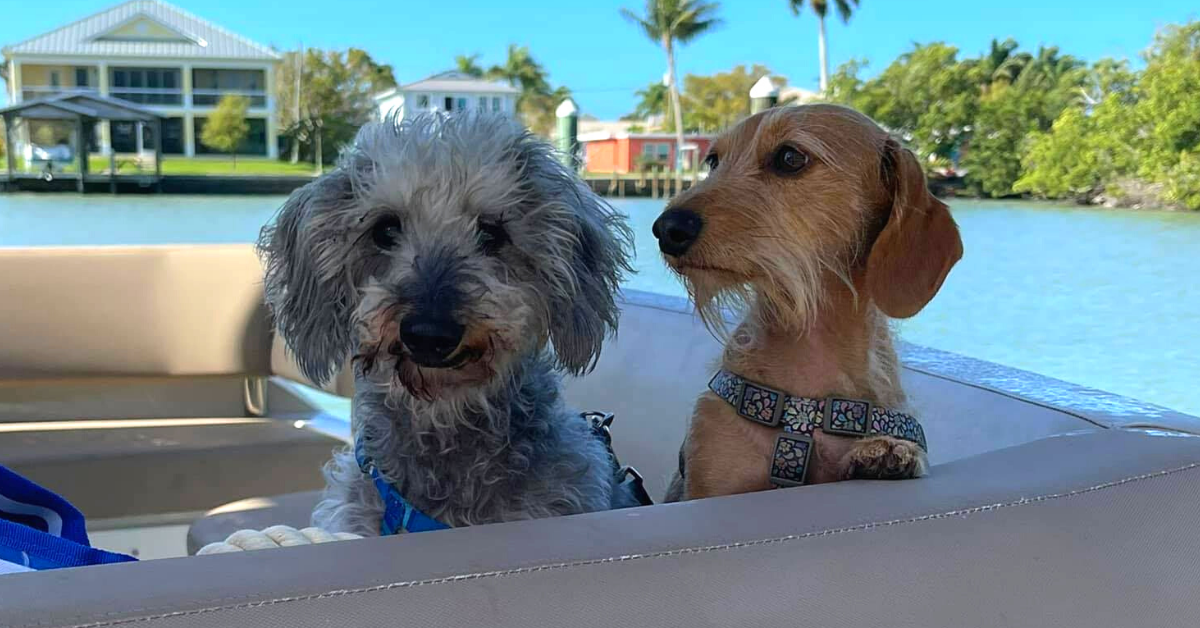 We bought a piece of fake grass for the boat so that the dogs could relieve themselves while we were out on the water. Before taking them out on the boat, I placed the grass outside, on real grass so they could get used to it.

Sunshine used it almost immediately. She’s extremely smart, adapts easily and listens to commands about where to “go pee” with relative ease. One time when we were at a hotel, I even put her in the shower and told her to go, and she listened! There’s a level of safety that she feels around humans because she has never been abused.

Eddy, however, had a very different life.