What if knowing and focusing on ONE metric in your business could spark a change that would take your company from $300,000/year in revenue to 1M+/year? Would that warm you up to the idea of getting intimate with the numbers in your business? I bet it would!

Listen in to hear the story behind one of my coaching client’s 233% revenue growth and learn how finding, isolating, and changing this ONE measurement brought on this incredible growth. Not overnight, but over time.

Welcome to season 3 where we’re going to bust open every myth you have about money, measurements and metrics. If you’re a little intimidated by the financial jargon floated around in the business sector or embarrassed that you don’t know which numbers you could be using to stimulate growth in your business, take a deep breath, press play and let’s jump in and have a little fun with the numbers in your business.

In this episode learn how collecting and analyzing the right numbers can:

It’s time to shine a bright light on the money and math monsters you have lurking in the corners of your entrepreneurial mind and business. Let’s do this!

Next week, tune in to episode 25 of She Talks Business as I discuss the myths we buy into about money and debunk them!

If you’re a list maker, I am going to assume you’re great at adding things to your lists and maybe not so great at listing all the things you need to stop doing.

Catch And Implement That One Business-altering Insight

What ONE insight from a business book featured in the Summer of Reading lineup translated into $60,000 in revenue for my business this year? Tune in to hear Stephanie Rainey and I discuss not only the book and the insight but how you too can start reading books and finding your own Ah Ha’s to shape and grow your business.

Find out what ONE #BusinessBook insight translated to $60k in revenue in my #business this year, and how you can grow your business through #reading, too. Click To Tweet

In this week’s episode, Stephanie picks my brain on the insights I pulled from The Common Path to Success by John Lee Dumas, Who Not How by Dan Sullivan, and Building a Storybrand by Donald Miller and how I have turned these insights into:

And, hear about the one book that completely changed the way Stephanie thought about business and shaped the organization and structure of her swim school. This episode will spark your own insights and turn them into profits, systems, and business growth ideas!

Next week, tune in to episode 24 of She Talks Business as we launch a new season all about Money, Metrics and Measurement. Join us as we make the complicated simple and turn the microscope on the numbers that matter most when it comes to growing your business. 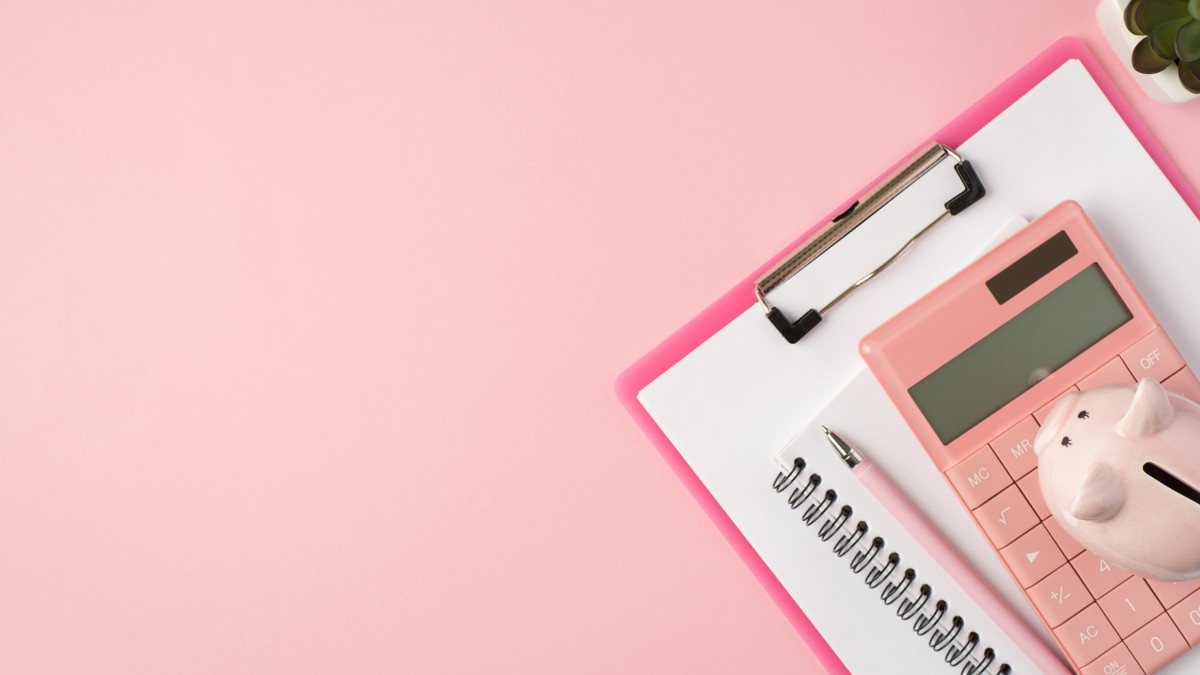 Breaking news: You can’t manifest wealth while sitting on the couch eating bonbons and binge-watching Netflix, no matter how badly you want to earn money. For some reason, society thinks dumbing down how to accumulate wealth is the way for women to “get it” and that message is all wrong.

When education transforms your life, you want that possibility for others. 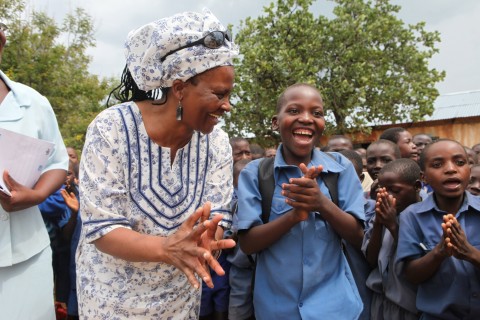 She is from a cattle-herding family in rural Zimbabwe. As a young woman, she dreamed of getting an education, but instead was married and had three children by the time she was eighteen. One day, an outsider, a woman from America asked her a powerful question that unleashed a dream that at the time seemed unimaginable.  A dream of higher education, a dream to impact the community she was from through education and a dream to elevate other young girls being forced into marriage and motherhood out of poverty.

One woman’s question changed the trajectory of Tererai’s life by showing her that it was possible to believe in the power of your dreams.  Today, she is changing the lives of others through her ongoing commitment to education, and change, especially for women.

Tererai calls on us to become champions for other women and to help her invest in education and send 11 of her students to university.  These students will be the first in their families to ever have this opportunity.

Further proof, that when you dream big, you can make big things happen.

Where to Find Tererai Trent

If you want the inside scoop on how to turn the information in a brilliant business book into systems, profits and meaning in your business, be sure to join us next week for episode 23 of She Talks Business as we wrap up a Summer of Reading! 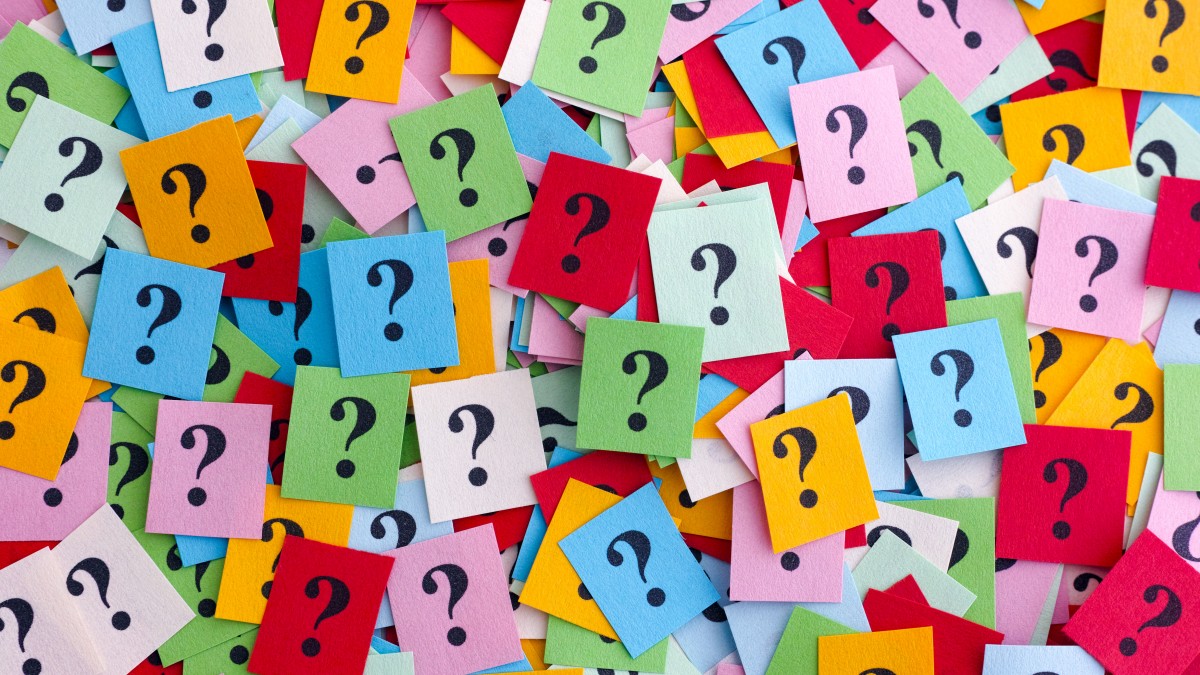 My firstborn niece turned 25 this year. Recently, during a discussion with her about some of the most polarizing events happening in this world, she said something I think we all could learn from.

“It’s important to question whether I would have adopted a belief for myself had I not seen it on social media.”

Cut Through the Overwhelm of Starting Your Podcast

Got a podcast idea? Amanda Roscoe Mayo, specialist in all-things podcasting, coach, and producer knows how to get you started! In this week’s episode, tune in to hear how this broadcast journalist and author grows her client’s ideas from fuzzy concepts in their heads into polished, published podcasts out there in the real world.

Truth be told, this chat with Amanda (pre-She Talks Business launch) is one of the reasons this podcast exists. Her generous advice on how to bring an idea to life, set yourself up to record, publish, share, and market your new podcast not only helped me get up and running, but shaped the way we work with our clients on their podcasts as well.

If you’ve been thinking about starting your own podcast, trying to figure out how to be a guest on other people’s podcasts, or wondering how podcasting fits into your marketing strategy… hit play and listen in!

If you’ve been thinking about starting your own #podcast, trying to figure out how to be a guest on other people’s #podcasts, or wondering how #podcasting fits into your #MarketingStrategy… hit play and listen in! Click To Tweet

Where to Find Amanda Roscoe Mayo

Next week, tune in to episode 22 of She Talks Business as we launch a new season all about Money, Metrics and Measurement. Join us as we make the complicated simple and turn the microscope on to the numbers that matter when it comes to growing your business. 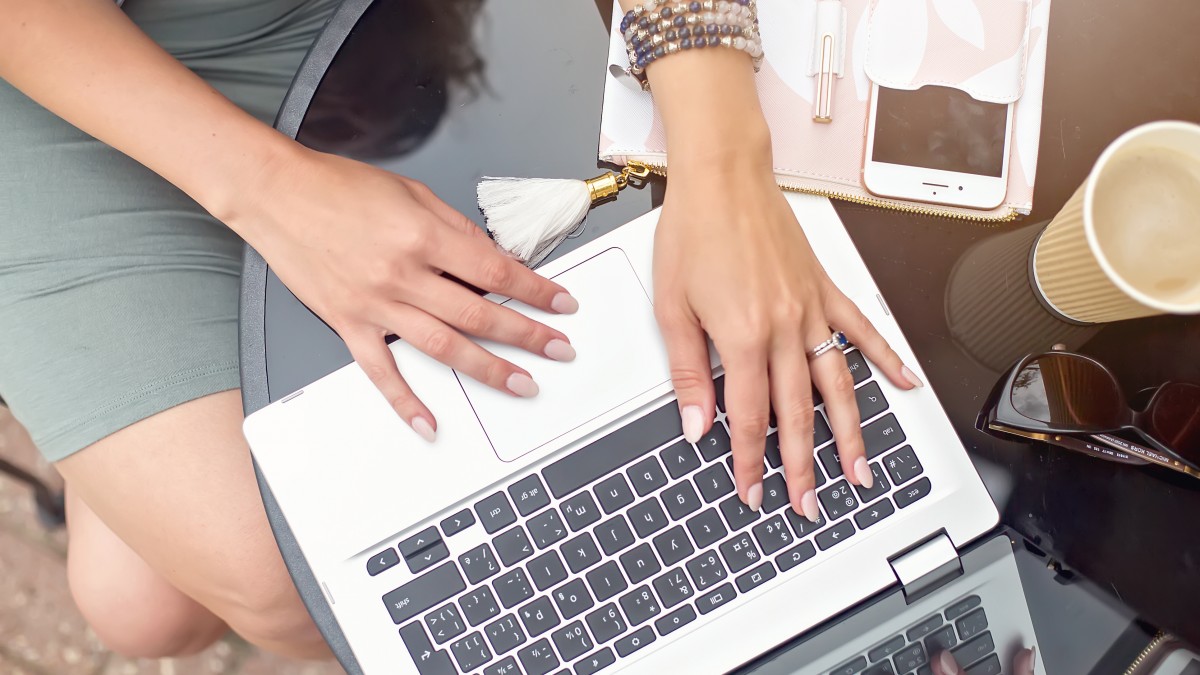 Success leaves clues and there are a lot of clues to be found in the habits of successful people.

Have you ever wondered why some people seem to have it all—success, happiness, money, love—while others seem to lean into the struggle every single day?

It’s not just luck. There are 5 shockingly simple tactics used by successful people that you can apply to your own life and business.