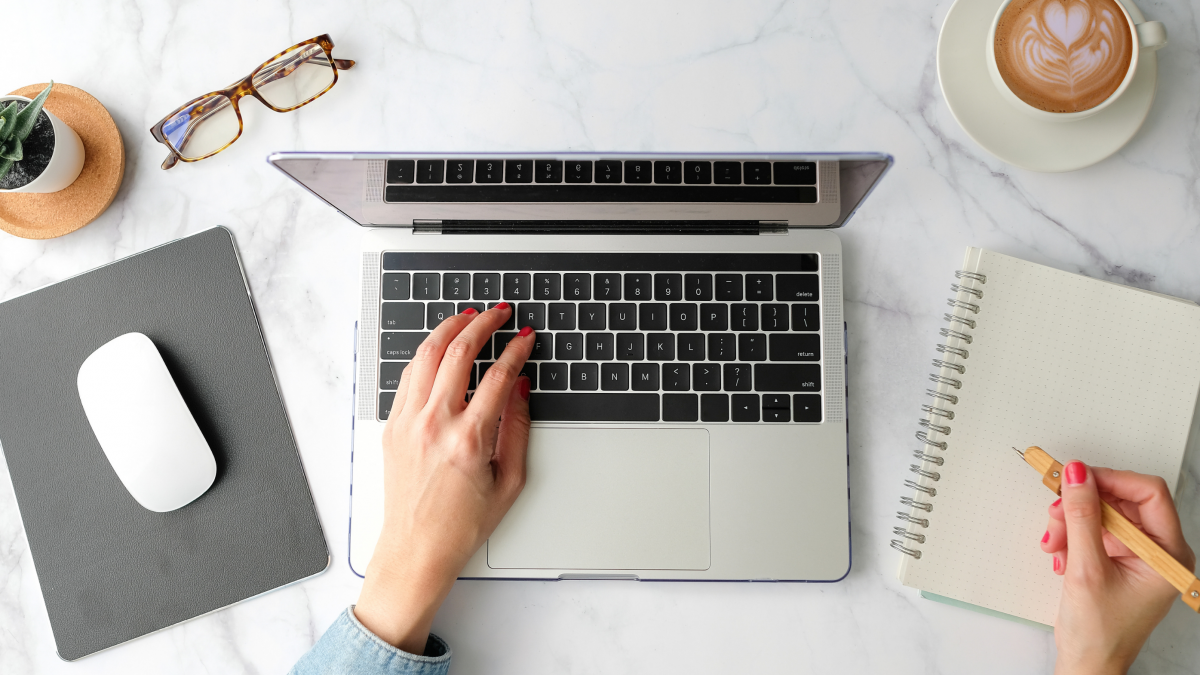 People often tell me that they get tripped up when it comes to content creation and trying to validate their work because they question whether what they have to say is good enough and if it provides real value. I always tell them the same thing, it’s not about you.

Do you ever find yourself doubting your ability to succeed? It might take a while to “bloom” in business, but that doesn’t mean you’ve failed.

My very special guest this week, Colleen Francis, is sharing the story of her 10-year journey to become the leader that the “big guys” go to. Her track record speaks for itself—she has worked with clients such as John Deere, NCR, Royal Bank, and Experion, just to name a few.

In today’s technological world, how do you effectively market your business when you are competing with consumer reviews? Colleen is revealing the answer in episode 56.

Are you ready to step up your sales approach? Press play and let’s begin!

Where to Find Colleen

Growing From “Here” To “There”

We’re flipping the script in episode 55! I’m joined by Stephanie Allen as she puts me in the hot seat this week to ask me her burning business questions.

Stephanie is a successful entrepreneur and is ready for the next milestone in her career. In this episode, she’s seeking out my expertise to achieve that.

Have you ever felt disconnected from your peers in the business world? When you compare yourself to everyone else’s highlight reel, it can be discouraging and make you question yourself as an entrepreneur. In this episode, I’m sharing how I overcame this habit and false perception, and how I intentionally closed the gap between where I started and where I am now.

In this episode, we also talk about how value can get buried in your marketing strategy. Let’s be honest, we live in a world of distractions and if it takes time to get to the point, you’re going to lose people. Tune in to find out how leading with value and ending with a cliffhanger can improve your engagement and the risk you take when you focus too much on “fluff” before revealing the nugget of value.

Where to Find Stephanie Allen 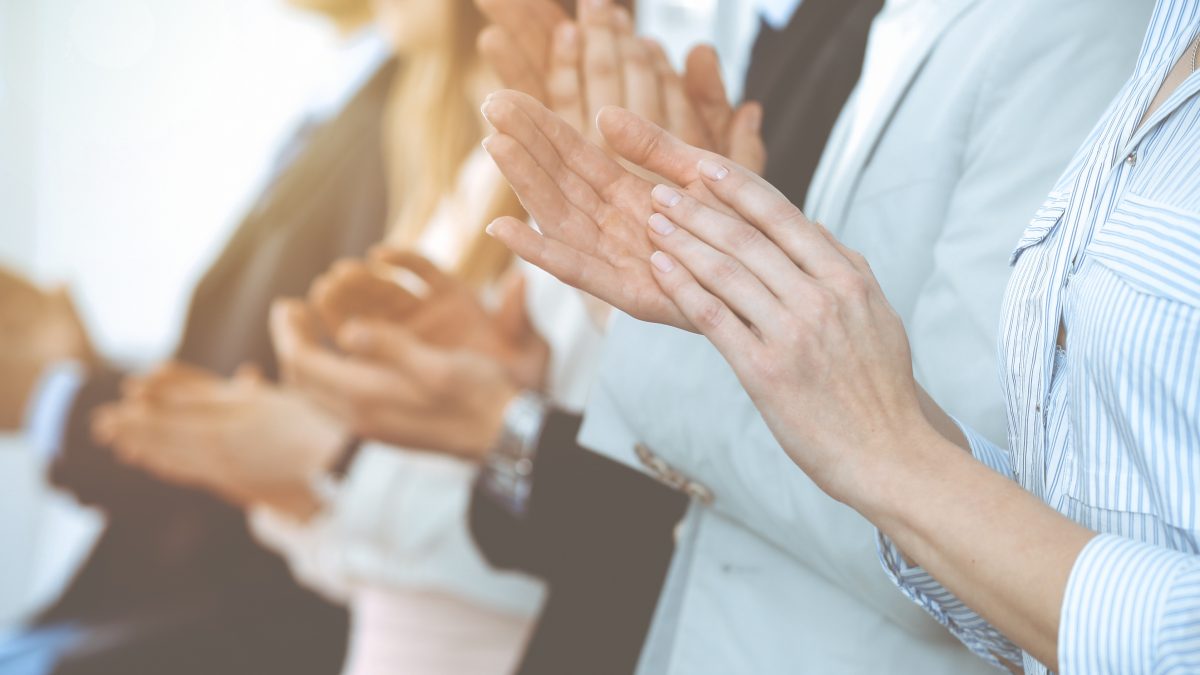 If you watched the Masters on the weekend, chances are you saw Rory McIlroy hit his golf ball out of a bunker and sink it on his final green of the day. This feat put him in second place behind the winner, Scottie Scheffler.

What you may have missed was the split-second shot of him (shown on TV) cheering when Morikawa did the exact same thing to secure the third spot.

This wasn’t a made-for-TV moment—this was a snapshot of a human being who is at the top of his game and can still cheer for and celebrate his competition.

Before you move forward, you have to first understand your past. This is one of the crucial takeaways I hope you will receive from this week’s special guest, Jennifer McClanahan-Flint. Whoever you are and whatever your race, gender identity, culture, etc. may be, you will experience roadblocks and it’s important to understand why if you hope to grow as a person and a business.

How do you attract the right employees to your business when money is an issue? If you are a 7-figure business, that doesn’t always mean you have the ability to pay what you’d like to pay your future team members. Jennifer shares how she has navigated through this issue while still inspiring them to show up every day.

In order to become equitable as a business, you need to invest in people. This means your staff,  accountant, and even yourself should be made a priority. When you have the right people in place, you invest the time to get the systems and policies in place, you can remove a lot of avoidable conflicts. This is just as much for you as it is for your team.

When you tune in to this episode, you’ll realize that the opportunity for growth is knocking and the real question is, are you ready to answer the door?

Where to Find Jennifer McClanahan-Flint 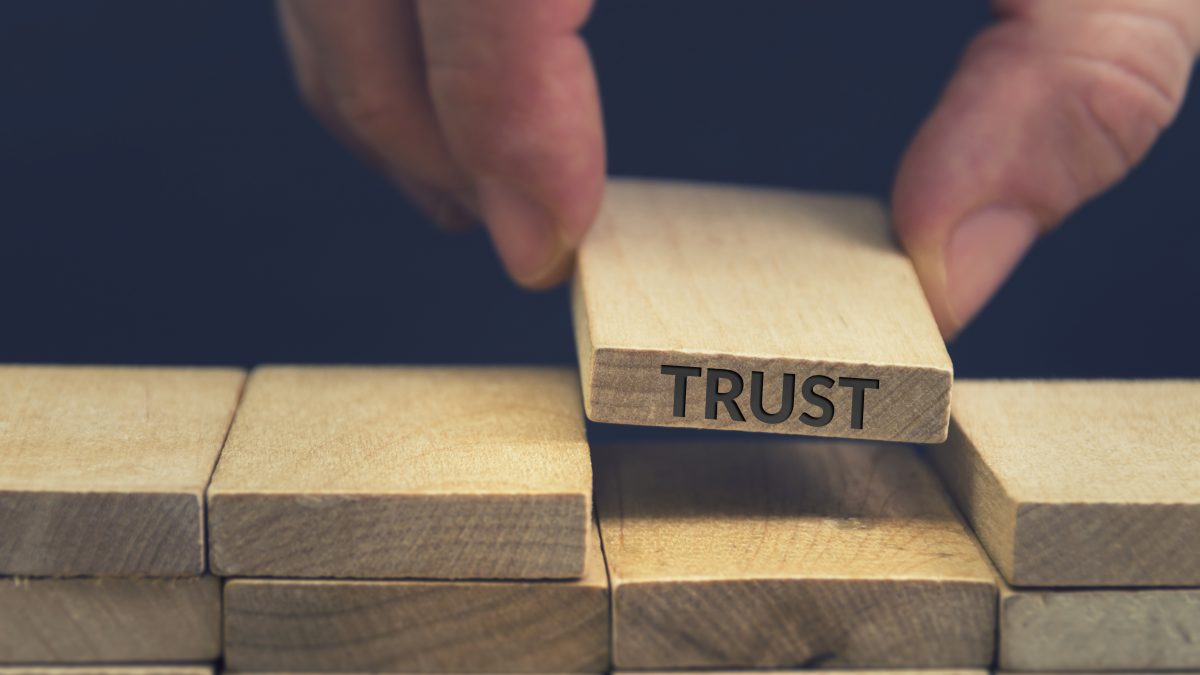 Many years ago, my younger sister came to me for professional advice to guide her as she started her career.

Examining the Floor Plan of a Family-Owned Business

Grab your sledgehammer because we’re breaking down the wall of gender biases with Andrea Hood today! This week, our special guest shares her story of taking over her family business in a traditionally male-dominated industry. A life-changing decision turned what was at one time intended to be just a summer job into the now President of Atkinson Carpet.

In this episode, hear Andrea share what her business owner superpower is (it’s probably not what you think it is), what it’s like to take the helm in a family-owned business, and the key tools that have led her to succeed.

My favourite takeaway from this conversation is the point we make about increasing your prices. Do you worry that if you increase your prices you’ll lose business? You’d be surprised how many business owners struggle with this subject. Trust your gut, be transparent with your clients, and stop allowing fear to dictate your decisions.

It’s time to tune out the distractions and tune into another fantastic episode. This one might just leave you “floored!”

Where to Find Andrea Hood