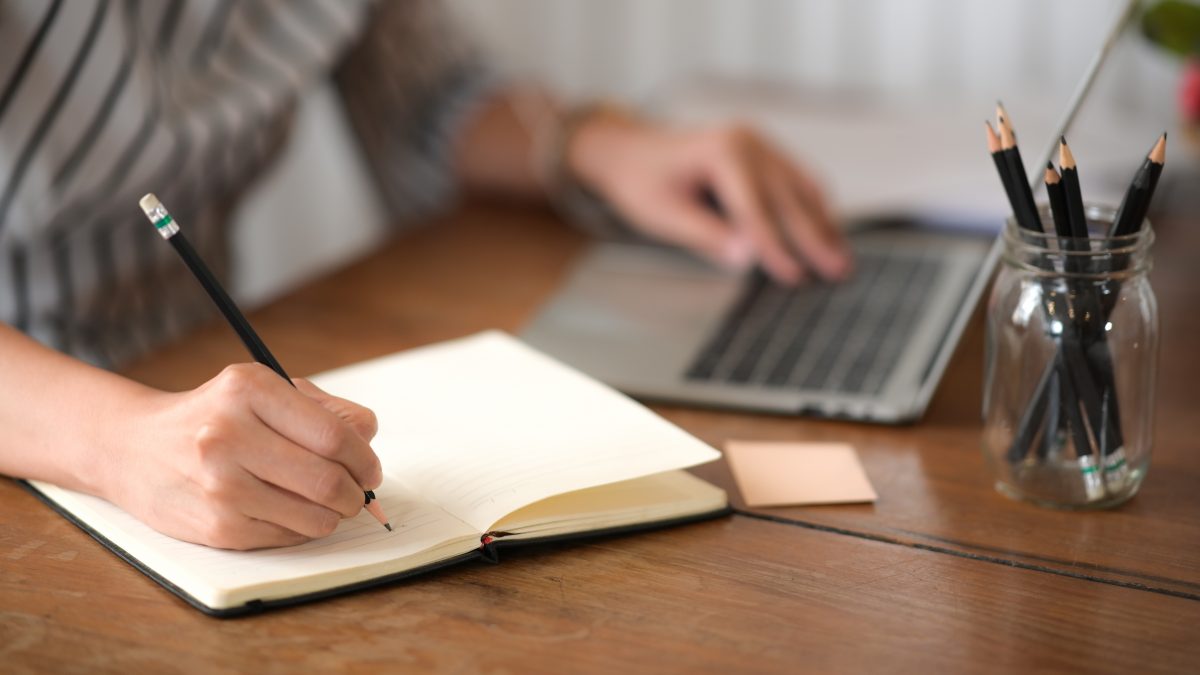 On April 1st, I am going to start to write my next book and I thought it might be helpful to share with you the seven-step process I will be following. April 1st is a key date because it is the start of a 100-day project that members of The Strategy Lab are participating in to reach whatever 100-day goal they have set.

My goal is to write a book.

Surpass 7-Figures and Beyond with these 5 Principles

Are you a business owner dreaming of reaching the next big financial milestone in your business, but it feels like it’s so far away? I’m here to tell you that the story you’re telling yourself can be flipped from fantasy to reality with five principles any business owner can utilize.

One mistake a lot of businesses make is looking at customers from a transactional lens, instead of focusing on the lifetime value they provide.

Everyone wants to attract new customers, but it is equally important to maintain a relationship with the ones you have already acquired.

Do you know if you’re spending too much energy on the wrong things in your business? If you spent the same amount of energy on a higher-priced offer inside of your business, you would grow your business faster.

Grab your running shoes, because we’re about to fast-track your business with this episode! 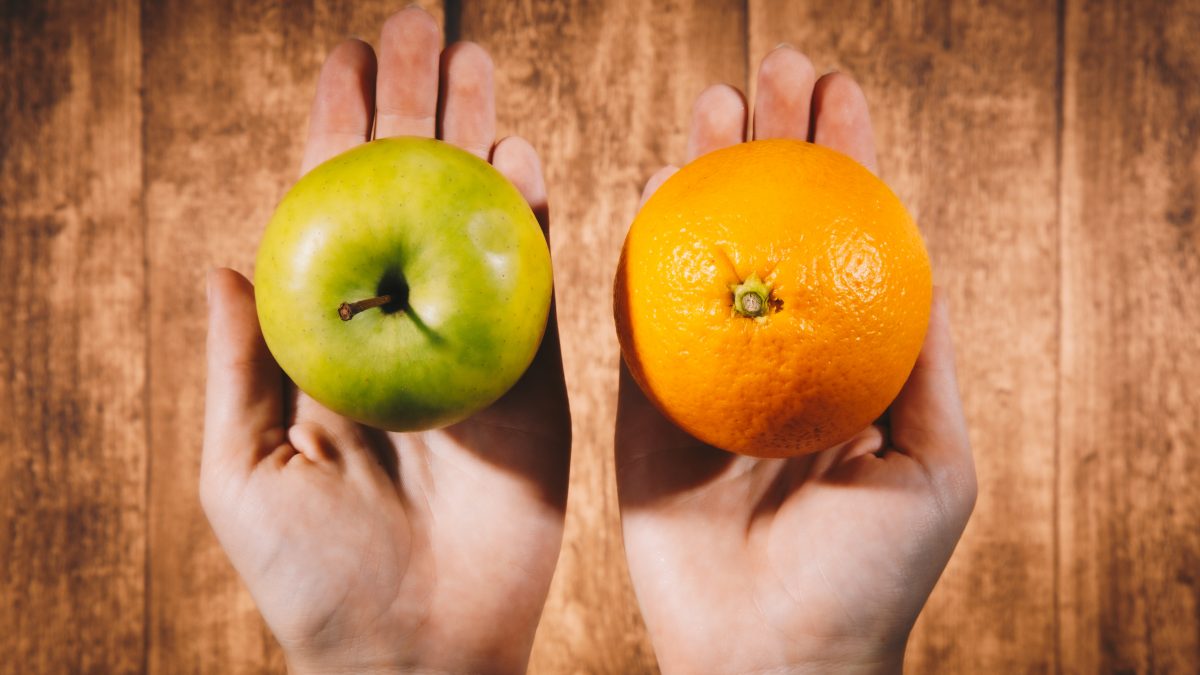 Recently, a client of mine asked me for some advice related to video content and YouTube. They referenced how my other client, Alan Weiss, does things. My advice to them was pretty clear… You can’t compare.

Alan Weiss began creating YouTube content 14 years ago. He has thousands of subscribers and hundreds of thousands of views. His reach is far and wide compared to anyone who is starting today which means you can’t compare to him.

In other words, Alan doesn’t need to follow 2022 best practices to be found online because he is already established.

People who already have a large following don't need to follow best practices to be found online. However, if you are not established, you do. Click To Tweet

And, if you’re not established and you’re trying to create a powerful brand over the next decade or so, use the resources available to you to fast track your reach and visibility.

Here’s what I mean…

1. Use titles on blogs, podcasts, and videos that are clear, not clever. 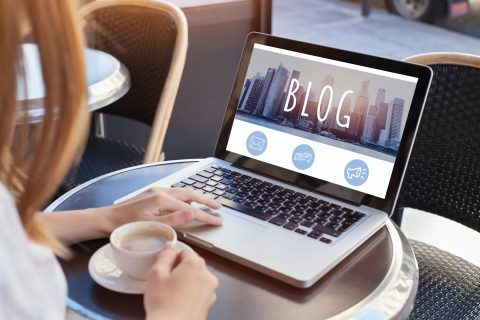 While clever copy is fun and I love a good word nerd, clever is not what people are searching for when they ask Google to help them solve a problem.

2) Use rich keyword descriptions when you write to reinforce the topic you’re writing about.

While I am not an SEO expert, I do understand the power of words and how keyword-rich copy can help people find you. Think about your own habits when it comes to search—you type things into Google to find answers to problems. Google matches your query with the words that are written on web pages. If your words don’t match the query, you don’t get found—it’s that simple.

When you create content and publish it on your website or social media, all of this stuff helps people connect more deeply with you and demonstrates that you’re savvy enough to set things up the right way.

4) Use what you know and do it regularly.

Experts create a body of work around their expertise and then they share that expertise through their website, their mailing list, and on their social media channels. If you only produce content (written or video) once in a blue moon, you’re not visible enough. If you only mail to your list when you need to sell something, you’re missing the critical step of creating value for others and you’ll never be someone like Alan Weiss.

Alan recently celebrated his 76th birthday at the Rainbow Room in NYC with a crowd of family, friends, and colleagues. He blogs daily, has a podcast, has a YouTube channel, and releases at least one book a year (one coming soon with me!) and best of all, he produces all of his own content. That’s right, there are no ghostwriters blogging for him, it’s 100% his expertise.

If you want to compare to someone like Alan, don’t compare to his contrarian and often clever language—compare to his consistent ability to show up and add value for others. That’s the only way you’ll end up with a brand as strong as his.

What makes your business stand out from the rest? Leave me a comment and let me know.

We are all capable of greatness, but unfortunately, not everyone realizes it or achieves it. My guest this week, Emily Countryman, didn’t start out knowing she would one day help thousands of people lose over 100,000 pounds collectively or own six locations. This is her story.

Have you or someone you know operated a business through the pandemic? While some found ways to pivot or move things virtually, others were less fortunate. Listen in to hear how this actually gave Emily and her husband the push they needed to achieve more than they initially imagined.

It’s not always sunshine and rainbows for every entrepreneur. There are twists and turns, failures and achievements, and challenges you can’t predict. In this episode, we highlight the good, the bad, and the hindsight we wish we had.

Listen in as we “weigh-in” on a journey of personal and business health!

Where to Find Emily Countryman 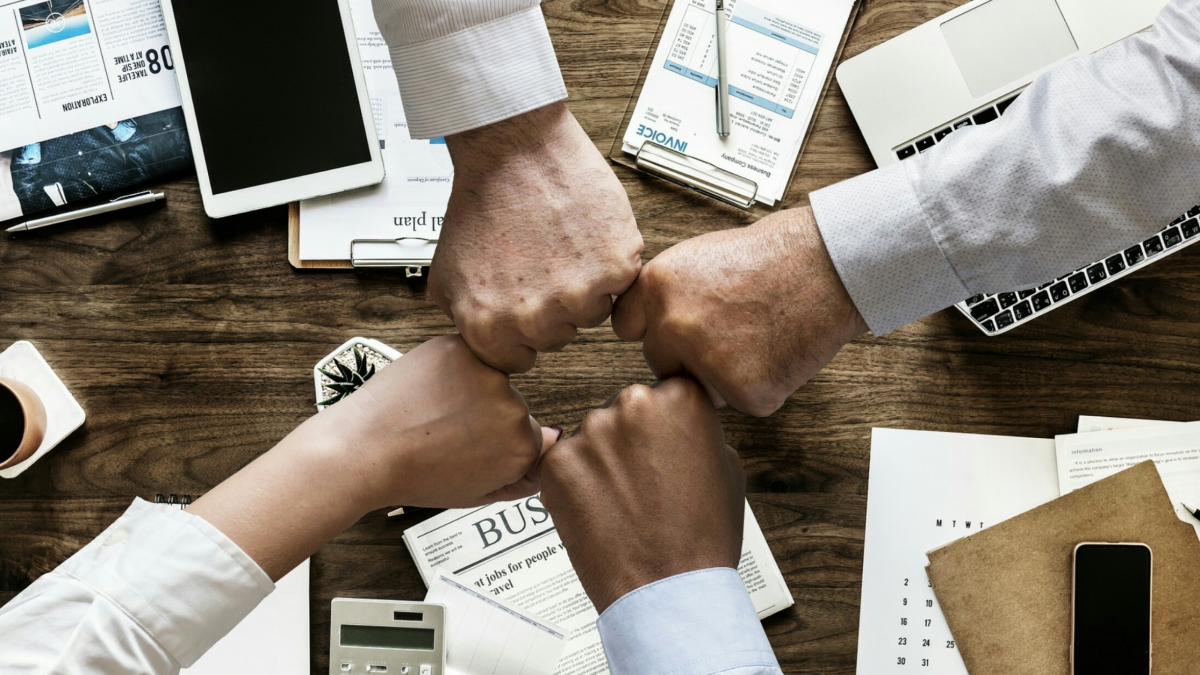 At some point during the evolution of your small business, there’s a good chance you’ll find yourself getting whacked repeatedly in the face with problem after problem. This will continue until you realize just how much your leadership matters.

Prepare For Your Next Business Milestone

Do you know what it takes to get to a million dollars in your business? Did you know that only 2% of women-owned businesses ever reach the seven-figure mark?

This season, I will be joined by some incredible guests to discuss exactly what it takes to make this happen and to share some of the lessons learned, the obstacles, the mindset challenges, and even some of the discomfort that they face when it comes to building a successful business. We are going to share the mindsets and the ways of thinking of different women and different types of businesses to inspire others and increase that 2% statistic to be a larger number.

To start the conversation in episode 50, I’m talking about the importance of finding models of success, having awareness of where you are at in your current business journey, paying attention to bottom-line profit, scarcity mindsets, knowing how much money is enough, and knowing your numbers in general.

Ready to dive in? Turn up the volume and let’s get started!

Next week for episode 51, Emily Countryman discusses her approach to business, why you do not need to begin with the “end in mind”, and the pivots retail owners were forced to make during COVID. 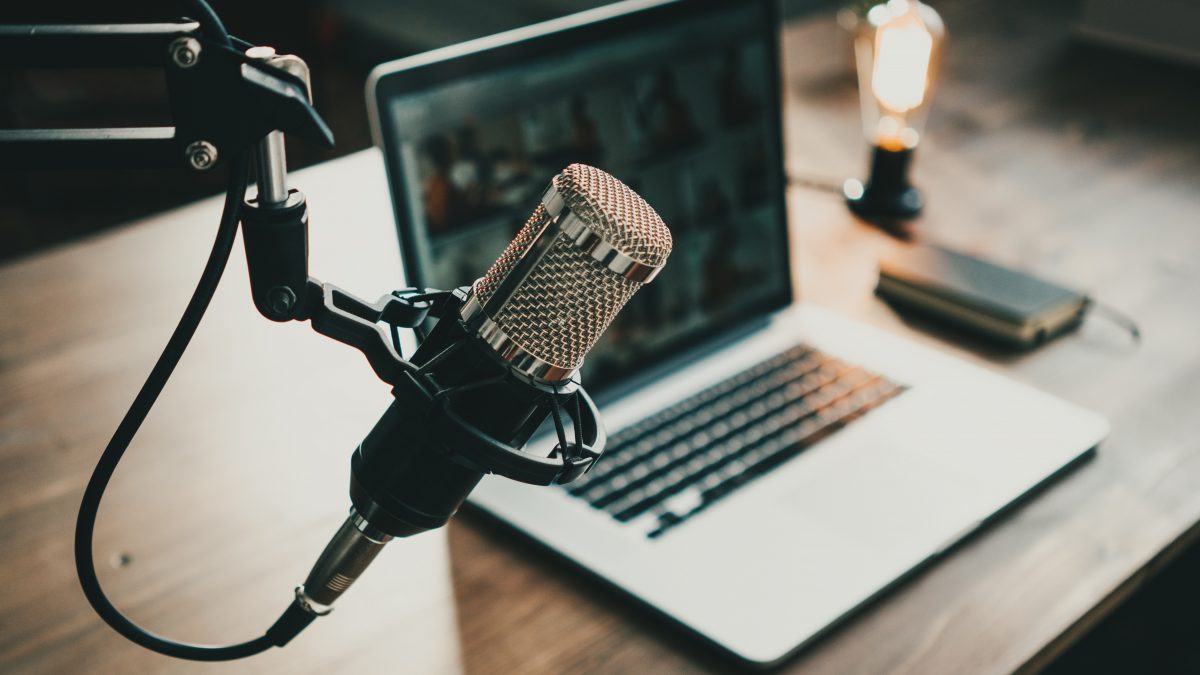 A year ago, we were rushing to get everything organized and ready to launch She Talks Business. Now that we are about to release our 50th episode, a member of my team suggested “lessons learned from 50 episodes of podcasting” might be a valuable blog post.

Taking on a podcast and committing to releasing one episode per week is a significant endeavour. Over the last year, I’ve learned a lot about what it takes to organize, plan, show up, record, and get it done in a way that provides value to others.

This week’s final Team Takeover episode with Cass and Adan is all about the most common mistakes you may be making on social media!

When it comes to social media, especially for business, there are so many do’s and don’ts to remember and it can get overwhelming. Not to mention, platforms and algorithms are constantly changing and so are the rules that come along with them.

As such, we see business owners making the same mistakes over and over again—mistakes that could be costing them customers and even damaging their reputation.

This week, come along as Cass and Adan take you through 7 of the top blunders they see time and time again and share exactly what you should be doing instead.

If you’re guilty of doing any of these social media “don’ts,” not to worry—we’ve all been there. Hit play on episode 49 and learn their best tips about Facebook, Instagram, LinkedIn and more, now!