There are a lot of different conversion rates you can track in your business and I’m going to point you in the direction of the only ONE you need to keep an eye on to increase revenue. Why? Because measuring and tracking gives you the power and the knowledge to improve how you’re doing business which will in turn grow revenue (sometimes with less effort!).

Listen in and we’ll uncover the 10 factors influencing your sales conversion rate that go undetected behind the scenes, why these factors are deciding your revenue, and how you can positively affect them. Put it this way, for each factor you positively influence it will guarantee you a higher revenue—it’s not magic, it’s basic math!

It’s time to take control of the metrics deciding your business revenue. Grab your earphones, start the car, or find a quiet space and let’s get to work on the numbers in your business so you can become extraordinary at this thing called entrepreneurship.

Let’s talk productivity! Next week for episode 30, Tanya Dalton, best-selling author, productivity expert, and business owner, is in the house to get real about how the time and energy you spend working on your business affects your results. Stay tuned!

Books and Links Mentioned in This Episode 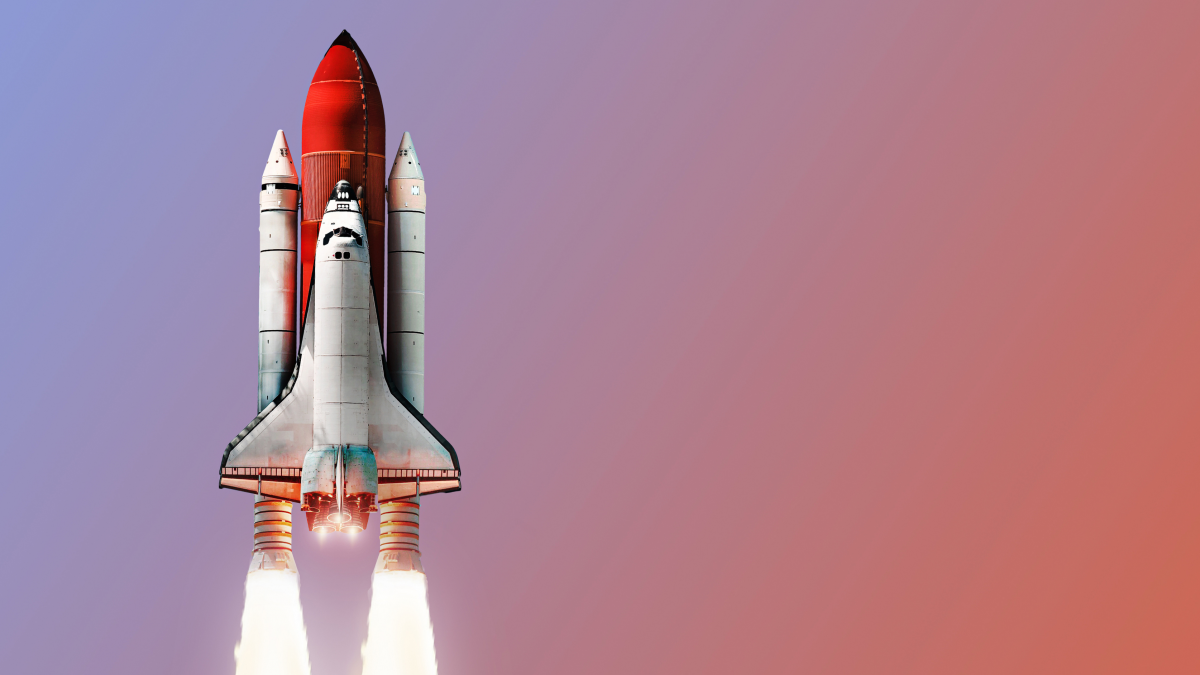 How many times have you launched something, only to have little to no success with it? All too often, we put the cart before the horse and we find ourselves feeling frustrated, disappointed, and angry about the way our launch went.

So, what should you do before you launch?

Let’s face it, as humans, we are full of excuses and fears. Especially when it comes to money and selling. That’s why I believe it’s crucial to learn how to generate income on demand and this week I’m going to teach you how! Tune in to hear Stephanie Rainey and I talk about how flexing your money-making-muscle actually rewires your brain to blow through excuses and move your fears to the back seat.

Not sure how you can make money on demand? I have 5 ideas for you:

Want the details on these money-making ideas? Heck ya! Take a deep breath, press play and let’s jump in and have a little fun learning to bring in the dough.

Next week for episode 29, Conversion Rate for Massive Growth,  I will simplify one of the most confusing terms in business financial jargon and get to the bottom of why measuring conversion rate is SO important. Stay tuned to hear how to get a handle on your conversion rate and exponentially grow your revenue!

Books and Links Mentioned in This Episode 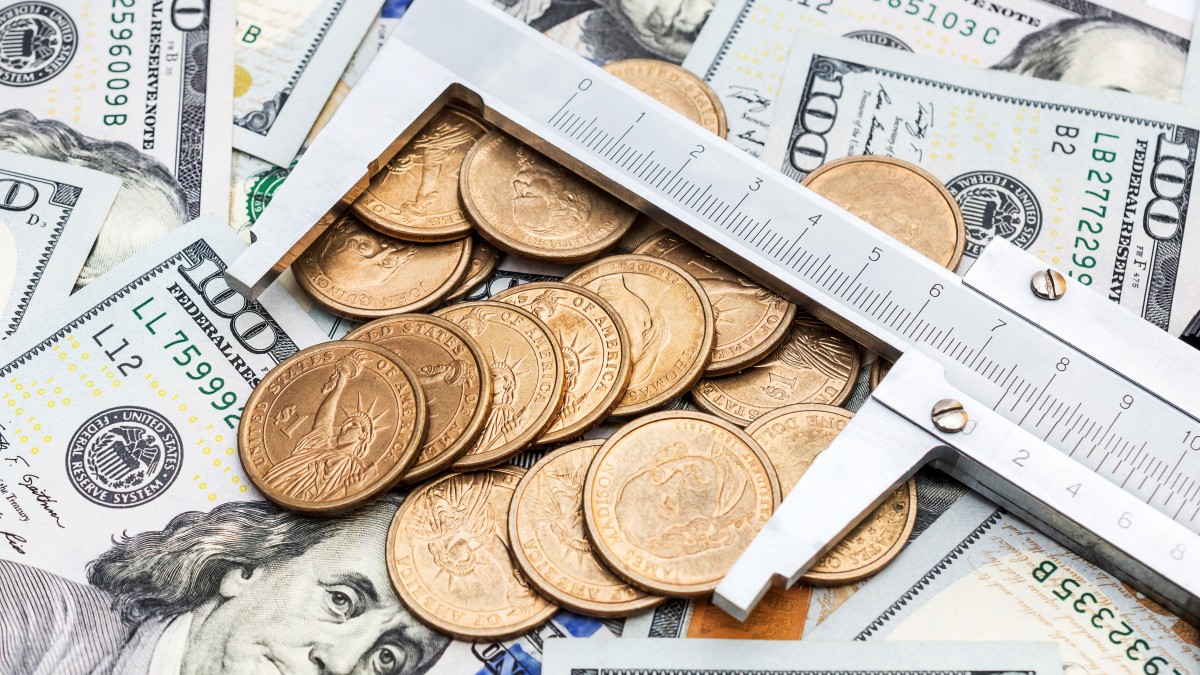 I love money. There, I said it.

Season three of She Talks Business, all about money, metrics, and measurements, is therefore my favourite season yet!

Move from being in denial about to connected to the numbers in your business.

Every once in a while I meet a woman so in tune with her business numbers that I instantly know I’ve found a kindred spirit! In this week’s episode, you are going to fall in love, just like I did, with Margy Feldhuhn’s courageous approach to embracing the metrics inside her business and hear how doing that has made Interview Connections, the business she co-owns, the first and leading podcast booking agency doing 7 and now almost 8-figures a year.

Margy and I are on a mission to wake you up to what is possible in your business when you start asking the right financial and performance questions and answering those questions with simple math.

If you’re thinking, “Oh, Margy’s probably had a lifetime of experience in the business financial sector.” OR “She’s got to be some kind of math whiz.” You’d be wrong on both counts. Margy is in her twenties and has figured out how to scale a team, exponentially grow revenue and protect profit with her feet on the ground in her business.

Listen in to hear Margy tell you the story of Interview Connections’ humble beginnings, to how her business partner, Jessica started the agency as a side hustle, to Margy coming on as a partner and promising to triple each of their take home profits (which they did!), to where they are at now – on target to grow the company from 3 M dollars a year to 10 M dollars a year.

I know you will love how transparent Margy is about the “failures” she’s learned from growing a company so rapidly and she gives fantastic advice for anyone looking to start or get back on track with profit growth. Get out your P&L spreadsheet, your calculator and let this episode inspire you into action!

Next week, in episode 28 (Make It, Don’t Take It!), learn how to generate money in your business on-demand. Instead of spending in hopes of making more money, why not learn to generate what you need with the assets you already have? Tune in to hear how!

Where To Find Margy