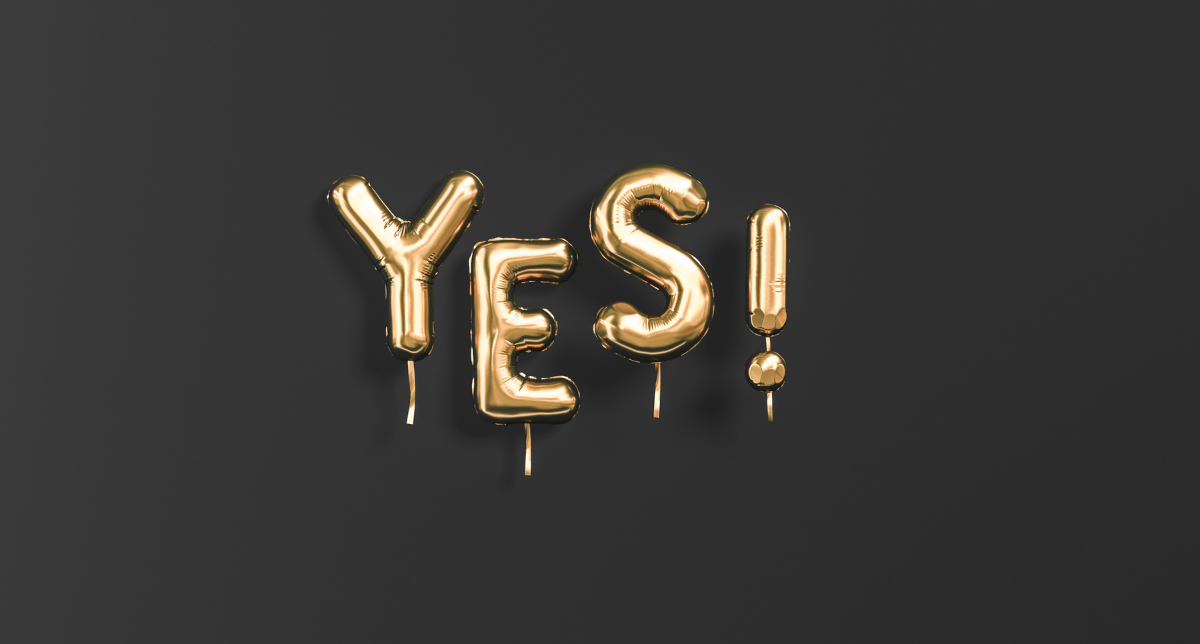 Over the holidays, several people told me that they didn’t have big goals set for the upcoming year. They were “waiting” to see what happened. 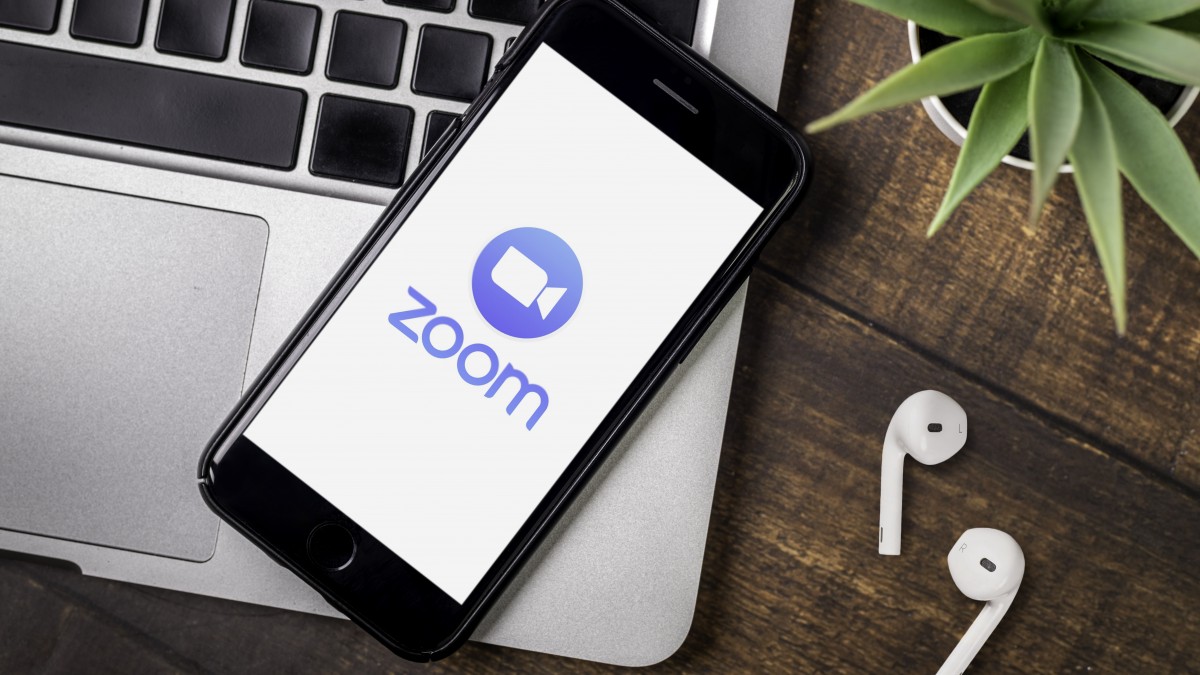 This past weekend, I read an article in the Wall Street Journal about 79-year-old Martha Stewart and how she stays Zoom-ready. She discusses how she has used the pandemic as a time to up her game and her presence online.

I’m going to pause for a moment while you let that sink in.

Martha Stewart, at 79 years old, is embracing technology and shows no sign of slowing down, no rationalization about being too old, and no fear of new technology. 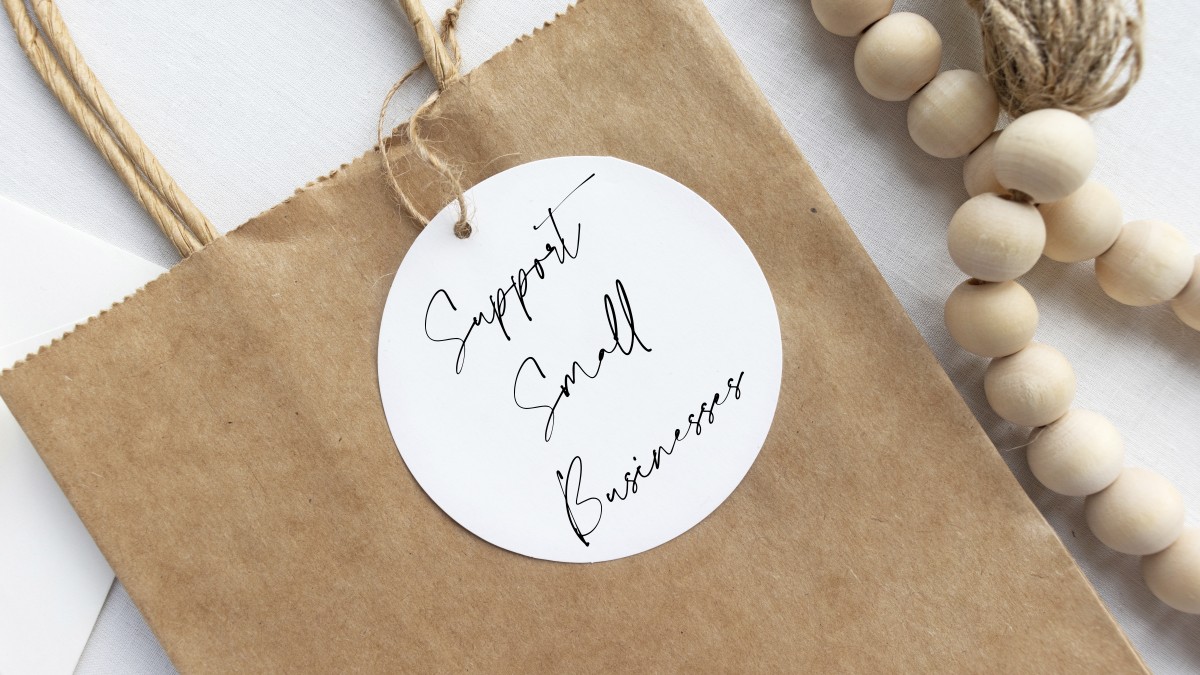 The message to support small businesses seems to be everywhere these days, but where should the line be drawn?

Recently, we reached out to a boat repair company and left them a voicemail, followed by an email to see if they could do some work for us. Over a week later we still had not received a response.

Another professional was referred to us to buff out a portion of our boat. After several days, this individual finally responded and said he had taken a look at our vessel and was only willing to do the work if he could do the whole thing. We responded immediately and asked for a quote, and several days later, we still have not heard back.

This is not isolated to the boating industry. I see it everywhere. 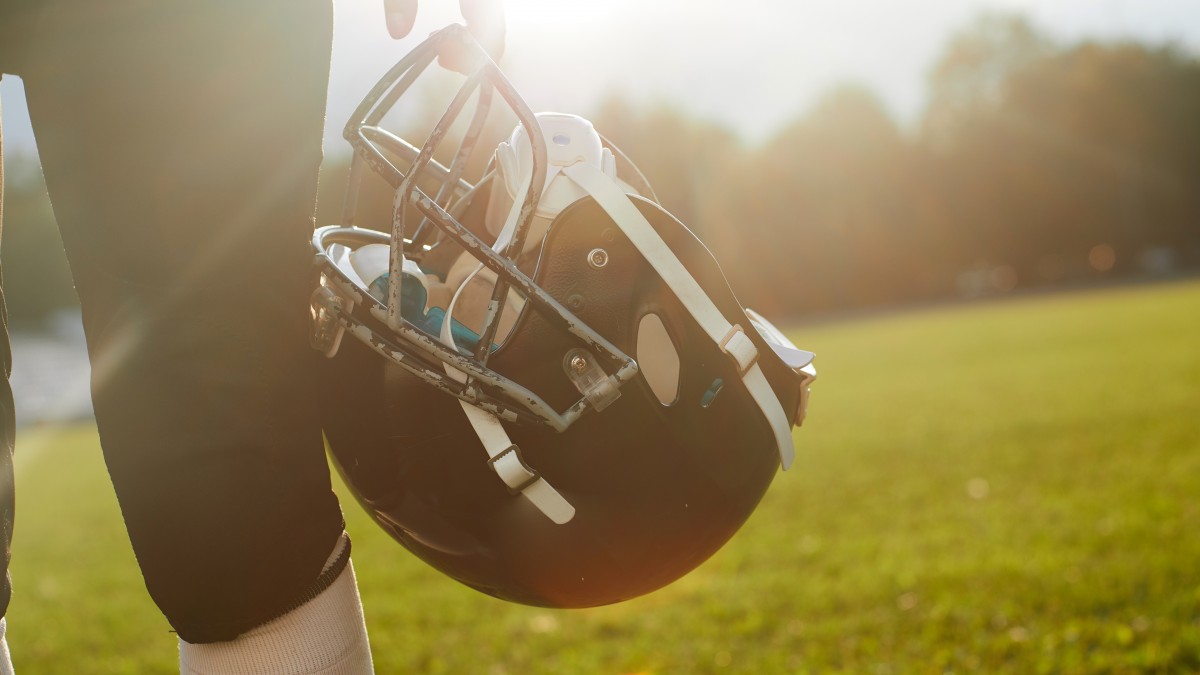 Last weekend, Sarah Fuller became the first woman to play for a Power 5 football team when she kicked off for Vanderbilt to open the second half in a game against Missouri.

While Vanderbilt may have lost the game, they won the respect of women everywhere when they gave Fuller the opportunity to make history as the first woman to play in a professional football game.

Vanderbilt may have lost the game, but they won the respect of women everywhere when they gave Fuller the opportunity to make history as the first #woman to play in a professional #football game. Read More: Click To Tweet

And, while there is a lot I don’t understand about football, I love the passion and enthusiasm of college football fans across the United States.